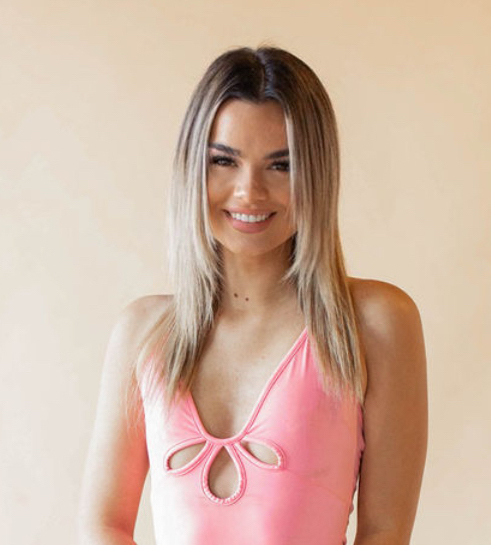 Emily Delaney is an undergraduate student at Arizona State University’s Walter Cronkite School of Journalism and Mass Communication. She is majoring in journalism with a minor in justice studies and a concentration in investigative journalism and political reporting.

Arizona is in the midst of a megadrought and rising temperatures, but Republican lawmakers this year again chose to sideline proposals aimed at combating climate change. While the state has yet to adopt a cohesive statewide action plan, cities throughout Arizona have taken individual measures to combat the state’s climate crisis, including Tempe, Mesa, Phoenix […]