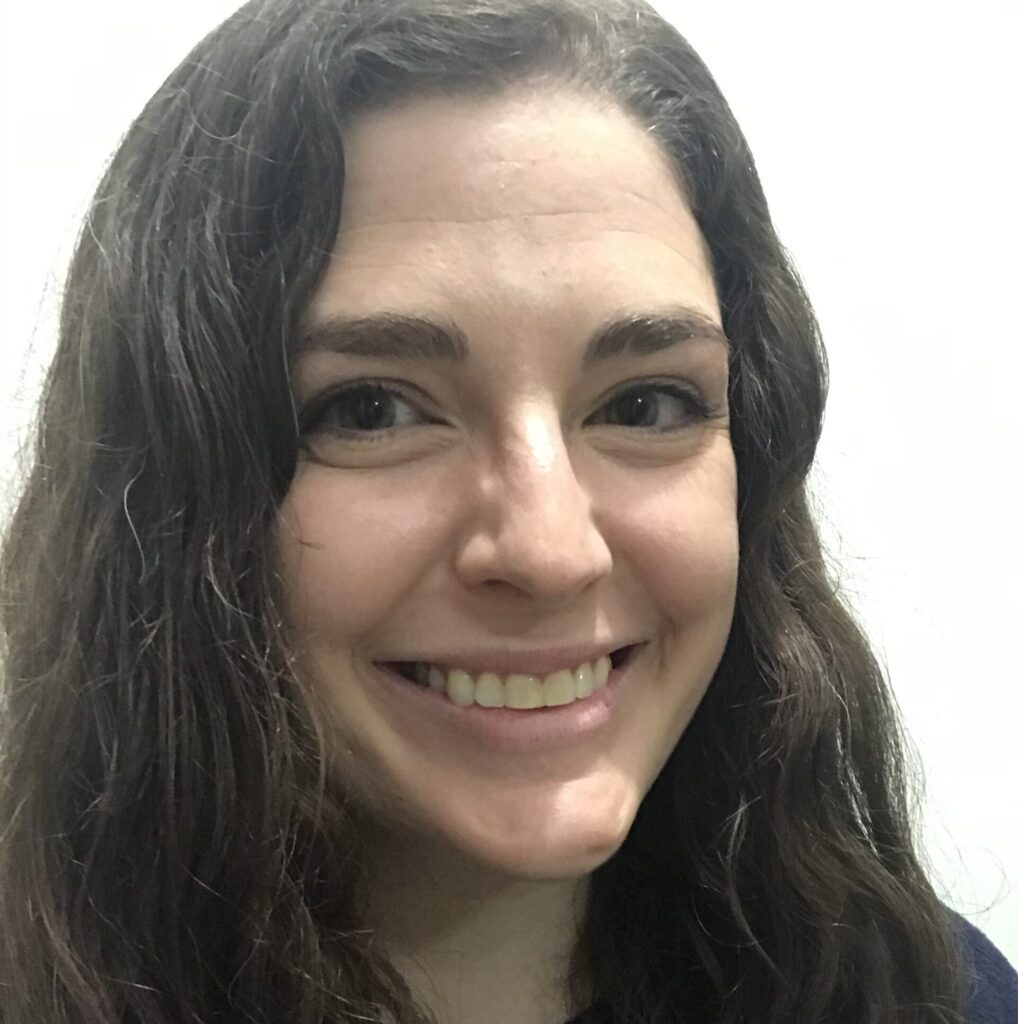 The Arizona Secretary of State’s Office has forwarded four new reports of voter intimidation near ballot drop boxes to state and federal law enforcement, and it is asking the FBI to investigate a death threat sent to Secretary of State Katie Hobbs and the state election director. One voter, whose name was redacted from a […]

Mark Finchem, the Republican nominee for secretary of state, has been a minor player in Arizona politics since becoming a state legislator in 2015. But in the past two years, he’s built a national profile as one of the most ardent backers of baseless claims that the 2020 election was marred by widespread fraud — […]

If you’re a Latino voter in Arizona, both Republican and Democratic candidates are ramping up their efforts to ensure their messages resonate with you. And for good reason, as Latinos make up around 32% of Arizona’s population and nearly one in four voters. The Latino voting population in Arizona is far from homogenous, with varied […]

Threats to democracy are the ‘most comprehensive’ in Arizona

Election denial. Ballot initiatives that would make voting more difficult. Extremist groups watching ballot drop boxes. Efforts to derail election certification processes. These are some of the most worrying threats to democracy in Arizona listed in a new report by the Defend Democracy Project.  Among the seven states the project profiled, Arizona was at the […]

Democratic candidate for Arizona governor Katie Hobbs has gotten her wish for separate televised interviews of herself and her Republican opponent Kari Lake, but only after a media circus last week orchestrated by the Lake campaign.  Hobbs had pitched the separate interviews as an alternative to participating in the Arizona Citizens Clean Elections Commission debate, […]

Dominique Medina began worrying about the untenable housing situation in Phoenix around a year ago when his sister was evicted. Then, amid skyrocketing inflation and rent increases across Phoenix, in August he was given a 30-day notice to vacate the place he’d called home for five years.  “There’s this attitude that people who end up […]

More debate drama: Lake Q&A postponed, Hobbs to get her own interview

A televised question and answer session with Republican Arizona gubernatorial candidate Kari Lake was postponed Wednesday, the same day it was set to air, after news broke that Arizona PBS had agreed to separately interview Lake’s Democratic opponent Secretary of State Katie Hobbs.  The Arizona Clean Elections Commission, which has worked for years with its […]

The Phoenix City Council is set to vote next week on a resolution that would condemn the rollback of Roe v. Wade and would make enforcing the state’s abortion ban the police department’s lowest priority.  “I think its imperative that the city of Phoenix, which is the fifth-largest and fastest growing city in the country […]

In a contentious debate, U.S. Sen. Mark Kelly painted his Republican opponent as someone who “thinks he knows better than you,” while Blake Masters repeatedly sought to cast Kelly as tied at the hip with President Joe Biden, who is broadly unpopular among voters, according to political polling.  Kelly, a former Navy pilot and astronaut […]

A group of Blake Masters’ former classmates at Green Fields Country Day School in Tucson have condemned him in no uncertain terms in an open letter saying that he would “lead Arizona down a dark, dystopian path.” Masters, the Republican U.S. Senate nominee, won a crowded GOP primary election in August after being endorsed by […]

The Republican National Committee is suing Maricopa County over election transparency and election worker hiring practices, in what the county’s Republican recorder called “a political stunt.”  The RNC filed two lawsuits this week after the county didn’t respond to a letter the committee sent last month demanding explanations for why more Democratic than Republican poll […]