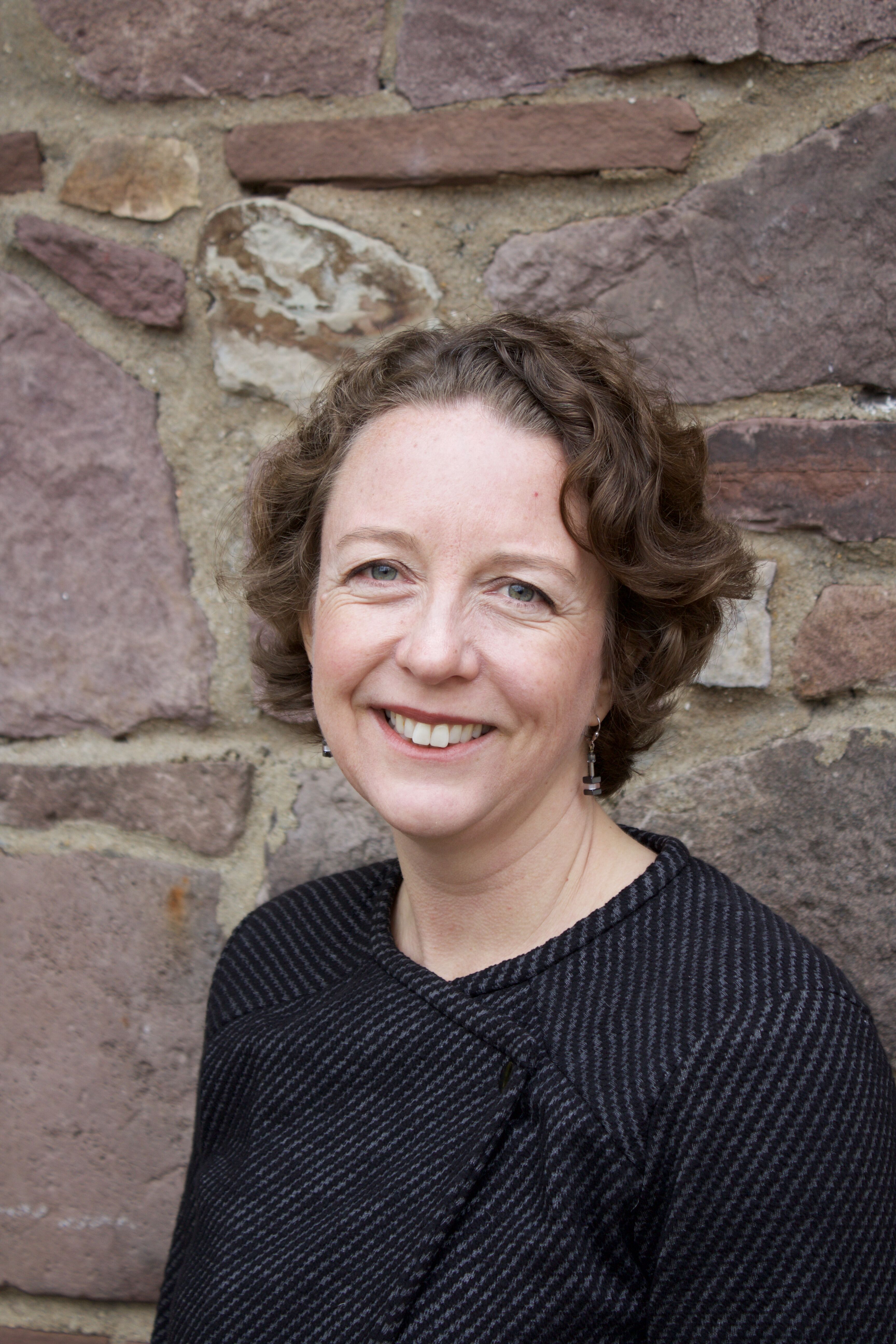 ‘I just don’t trust the system any more’: Voters on edge as election nears

WASHINGTON — Widespread anxiety and confusion around voting, compounded by the pandemic that has spread to millions of Americans, including President Donald Trump.

WASHINGTON — Intense attention fastened Monday on Iowa Sen. Chuck Grassley as Senate Republicans undertook a furious effort to confirm a nominee to fill a Supreme Court vacancy before Inauguration Day. If Grassley joins two other GOP senators in opposing a vote on a nominee, it would leave Senate GOP Leader Mitch McConnell with an […]

WASHINGTON — A top ethics lawyer to President George W. Bush on Monday decried Louis DeJoy’s appointment to postmaster general and called for a congressional investigation into allegations of criminal activity.

Mnuchin: White House would back additional COVID-19 cash to states

WASHINGTON — Treasury Secretary Steven Mnuchin on Tuesday said the Trump administration would be open to providing additional aid to state and local governments — a key sticking point in stalled negotiations over another round of federal coronavirus relief.

WASHINGTON – On the 57th anniversary of the original March on Washington and in the throes of a pandemic, thousands of demonstrators on Friday joined Democratic lawmakers on the steps of the Lincoln Memorial to demand Congress act on police brutality and voter suppression.

WASHINGTON — Postmaster General Louis DeJoy came under heavy fire Monday for withholding key information about delays in the delivery of mail since he took over the Postal Service just two months ago.

WASHINGTON — The U.S. House convened a rare weekend session Saturday in an attempt to stop the U.S. Postal Service from allegedly disrupting mail service to sabotage the November elections.

Postmaster General Louis DeJoy mounted a strong defense of his record Friday during a high-profile Senate hearing on recent postal delays, calling claims that the Trump administration is trying to sabotage the elections by deliberately disrupting mail service “outrageous.”

WASHINGTON — Postmaster General Louis DeJoy said Tuesday that he will halt a series of sweeping policy changes to the U.S. Postal Service until after the general elections this fall. DeJoy said he will not change overtime rules, retail hours at local post offices, or the location of mail processing equipment and blue collection boxes, […]

President Donald Trump on Saturday circumvented Congress and took action into his own hands after weeks of unsuccessful negotiations over another coronavirus relief package on Capitol Hill.

WASHINGTON — The U.S. House of Representatives stepped in Wednesday to try to rescue the nation’s child care system from collapse under the weight of the pandemic.