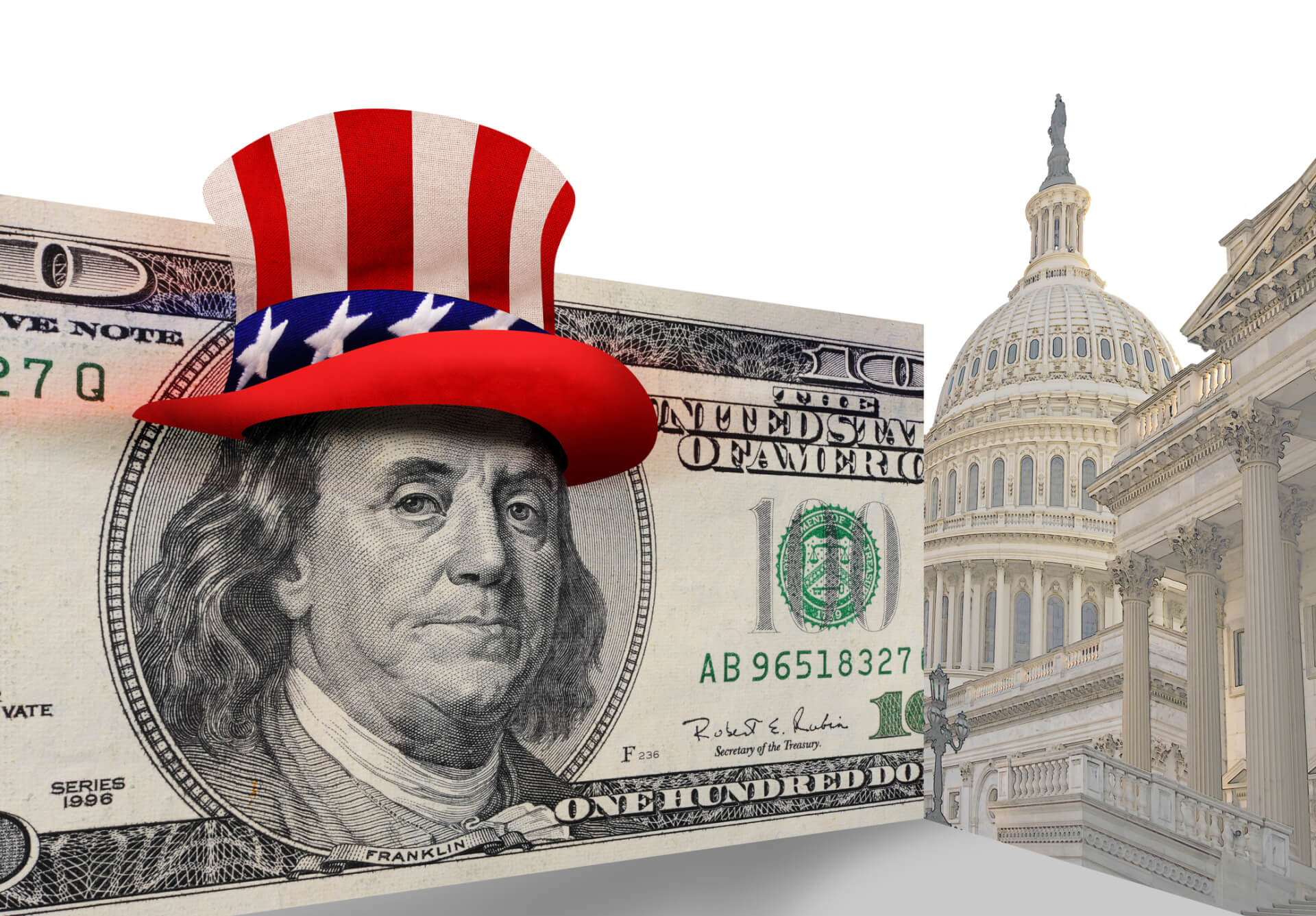 More than $16.1 billion is headed to Arizona in the pandemic aid package that was passed by Congress Wednesday, including billions of dollars for local governments, schools, health care and businesses.

The $1.9 trillion American Rescue Plan, which won approval in the U.S. House and Senate along party lines — with Democrats supporting and Republicans all opposing — sends the largest chunk of that relief money to state and local governments.

Legislative budget analysts said state government will receive $4.8 billion for responding to COVID-19 or its negative economic effects. It can be used to make up for lost tax revenues — the state has actually seen little loss in tax collections — pay essential workers a premium of up to $25,000 or fund infrastructure projects, including expanding access to broadband. That money is barred from being used to reduce taxes, either directly or indirectly.

Local governments will also receive $2.6 billion. An analysis last month from the U.S. House Committee on Oversight and Reform said that Arizona counties will get a total of $1.4 billion in direct payments, with $876 million of that going to Maricopa County.

Cities with at least 50,000 residents will get direct payments from the federal government, while money for smaller cities will go to Gov. Doug Ducey’s office for redistribution based on population.

There are 17 cities in Arizona that qualify for roughly $1.1 billion in direct payments, led by the $383 million that Phoenix is set to receive.

Exactly how much money smaller communities will receive is unclear, as the COVID aid package restricts payments that would account for more than 75% of the city or town’s budget. However, the Committee on Oversight and Reform estimated that small Arizona cities would get roughly $202 million.

Arizona schools will receive $3.2 billion in all. School districts and charter schools will get more than $2.3 billion. Each district or charter is required to reserve at least 20% of the money they receive to help students who fell behind during the pandemic, a total of $465 million. And another $129 million will go to the Arizona Department of Education for learning loss.

Private schools will also be eligible to receive funding. There is $55 million set aside for them, which Ducey will distribute.

And public schools and libraries will receive $143 million to purchase internet-connected devices, internet service and equipment.

Arizona will also receive $1.7 billion for health care, more than half of which — about $960 million — will be for COVID-19 testing, contact tracing and mitigation. Another $150 million will go toward vaccine grants. And $153 million is directed to public health agencies for recruiting, hiring and training workers.

Community health centers will also receive $152 million directly from the federal government, while rural health care providers will be eligible for $170 million to cover pandemic expenses and lost revenue.

Homeowners will also be eligible for a portion of the $199 million coming to Arizona for the Homeowner Assistance Fund, which can be used for mortgage and utilities payments. And $100 million each are dedicated to rental assistance and emergency housing vouchers for the homeless and those escaping domestic violence.

Arizona businesses will see $1.2 billion in aid coming to the state. An estimated $500 million will be provided to restaurants to cover the difference between 2019 and 2020 revenues; restaurant companies can receive up to $10 million in grants, and no more than $5 million per location.

Another $200 million will be used to support small business financing, while $145 million expands eligibility to the Paycheck Protection Program to nonprofits (except for 501(c)(4) nonprofits, commonly referred to as “dark money” organizations because they can spend anonymously in political campaigns), internet-only news companies and periodical publishers.