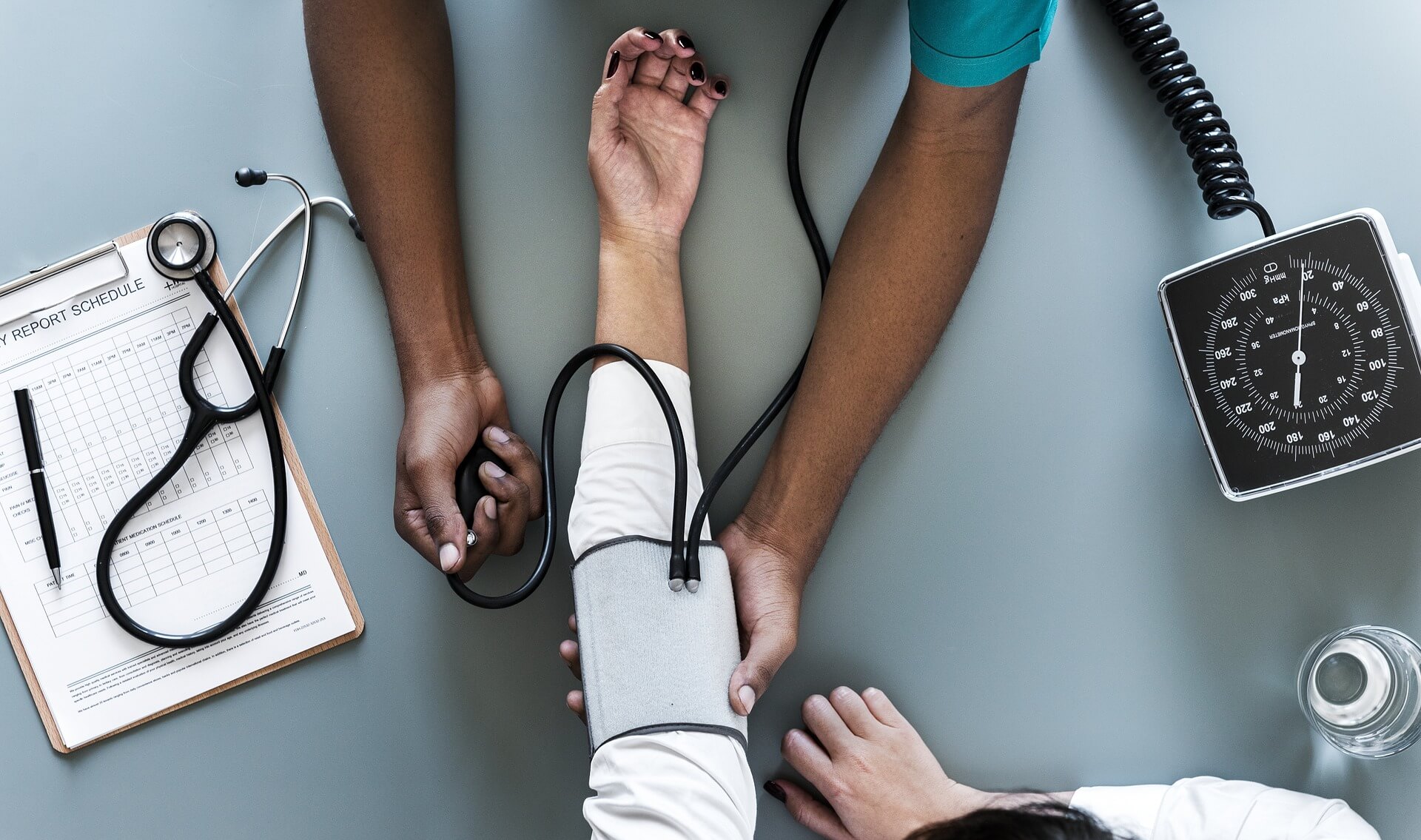 Raise your hand if you think health insurance companies shouldn’t be able to deny people coverage for pre-existing conditions.

Or cap the amount of benefits they can receive in a calendar year or over the course of a lifetime.

Or deny coverage for essential benefits such as mental health, substance abuse or maternity care.

If you’re like most Americans, you not only want these protections, you depend on them. And now, you and the rest of the country are at risk of losing them because of the death of Justice Ruth Bader Ginsburg.

Republicans have been trying to undo the Affordable Care Act (ACA) since it was first passed.

They claimed they could implement something better, but almost four years into Trump’s presidency and with a Senate majority, they have absolutely nothing to show as a replacement for the ACA.

That lack of a plan hasn’t stopped a group of Republican state attorneys general, including Arizona’s own Mark Brnovich, from attempting to overturn the law. Their case, California v. Texas, is scheduled to go before the Supreme Court the week after the election.

Prior to Ginsburg’s death, it seemed unlikely the Republican AGs would prevail. The last time the law was challenged, Chief Justice John Roberts sided with the court’s four liberal judges, but without Ginsburg, the court could issue a split, 4-4 decision, letting the lower court decision stand.

Worst case scenario is that Trump and Senate Majority Leader Mitch McConnell get their way, a replacement for Ginsburg is confirmed prior to the election, and the Court overturns the entire ACA law.

Republicans will gloat about killing Obamacare, while tens of millions of Americans — many newly unemployed — will lose their health insurance.

During a pandemic. And a recession.

And that will simply be the beginning.

Repeal of the ACA won’t just end the federal subsidies and health insurance marketplace, it will end Medicaid expansion, which extended healthcare coverage to the working poor, a group whose ranks have swelled because of the pandemic.

It will end dependent coverage for adult children under the age of 26.

It will allow insurance companies to once again deny coverage for pre-existing conditions such as cancer or COVID-19, and for benefits such as maternity and preventative care.

Is this what Republicans consider “making America great again?”

It seems to be what Arizona’s unelected senator, Martha McSally, wants. She’s been on Team ACA Repeal since the beginning of her tenure, and made it known, within minutes of Ginsburg’s death, that she was willing to vote on a new justice ASAP instead of waiting to find out what Arizonans wanted.

Some of Arizona’s legislative Republicans have said they’ll pass a bill to guarantee state coverage for pre-existing conditions should the ACA be overturned. But the last bill they attempted to pass didn’t include protections against price gouging, which would likely make insurance unaffordable, and therefore impossible, to obtain.

It’s difficult to imagine a worse time for tens of millions of Americans to lose their healthcare coverage.

Days after Ginsburg died, America marked another horrible milestone: more than 200,000 deaths from COVID-19. Coronavirus is now the third-leading cause of death in America and has taken more lives than World War I and Vietnam combined. More American lives lost than had 9/11 happened 67 times.

Imagine how much worse things will be if we eliminate the ACA and a huge chunk of our fellow Americans are left without access to basic medical care.

This is a possibility that isn’t difficult to envision. America is already falling behind our allies at an alarming speed. We’ve tumbled to No. 28 on the Social Progress Index, a measurement of the quality of life.

This, because we’ve allowed our politicians to devalue and undermine the programs that have the biggest impacts on our lives, such as education, environment, safety and healthcare.

It’s not hard to imagine America’s downward slide turning into a freefall if we don’t stop it, and soon.

So don’t just vote in November. Volunteer for a campaign, register new voters, engage in discussions with neighbors and friends. Work like your life and the lives of your loved ones are at stake.

Because they very well could be. 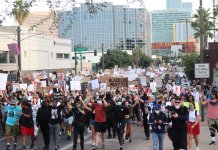 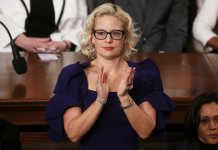