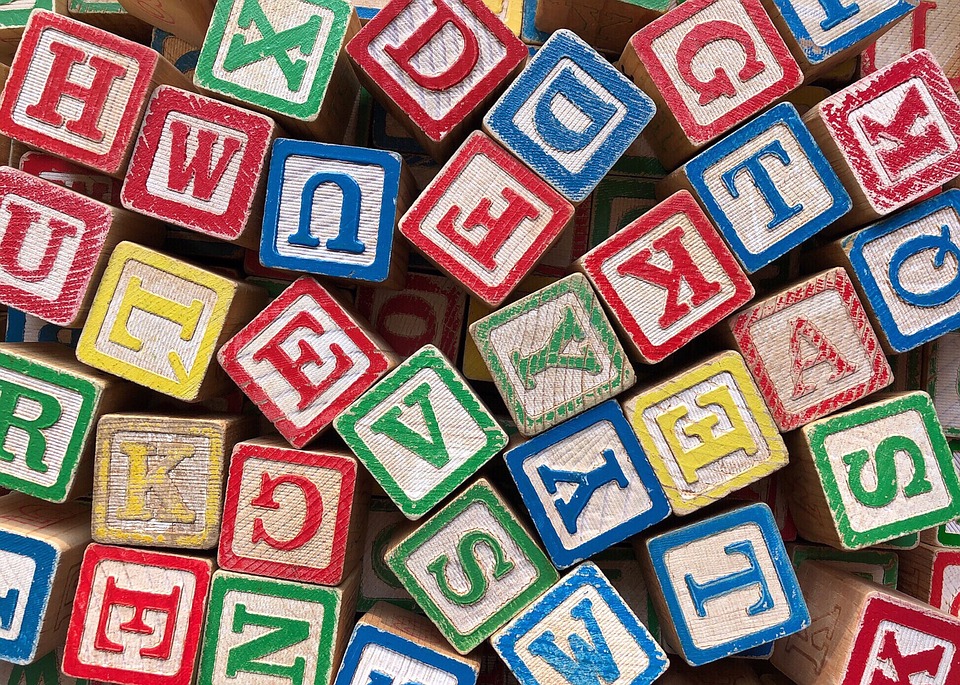 WASHINGTON — The U.S. House of Representatives stepped in Wednesday to try to rescue the nation’s child care system from collapse under the weight of the pandemic.

The chamber approved a pair of bills that backers say are needed to fully reopen the economy and shore up the child care industry in the longer term.

The bills now advance to the GOP-controlled Senate, where their fates are uncertain.

One of the measures would provide $50 billion in emergency funds to stabilize the child care sector and help providers safely reopen and operate as COVID-19 infections surge across the country. The money would be administered through a federal block grant program and distributed to eligible child care centers, home-based providers and family child care homes.

The other would invest up to $10 billion per year through 2024 in the nation’s child care infrastructure, change federal tax policy to help workers access child care and help providers cover expenses, and more.

Both passed largely along party lines.

The stabilization fund bill called the Child Care Is Essential Act passed by a vote of 249-163. Only 18 Republicans voted for the bill. All five Arizona Democrats supported it, while three of the four Republicans voted against it; Rep. Paul Gosar, R-Prescott, was not present for the vote.

The infrastructure package passed by similar margins, winning approval on a 250-161 vote. Arizona’s delegation split along the same lines as it did on the other bill.

Proponents said the government must save the child care industry in order to save the economy.

“We can’t get people back to work until we have widespread access to safe, quality and affordable child care,” House Speaker Nancy Pelosi (D-Calif.) said on the House floor ahead of the votes.

Rep. Haley Stevens, a Michigan Democrat who co-led the stabilization fund legislation, echoed the sentiment in a statement. “We cannot talk about reopening our economy without having a conversation about how families will care for their children,” she said.

The issue is of concern to mothers, who are more likely than men to take on unpaid caregiving labor when their family can’t find affordable care, according to the Center for American Progress. As a result, many mothers — and particularly single mothers — are forced out of the workplace and experience significant financial repercussions over their lifetimes. But the issue is also important for fathers, especially as more men take on caregiving roles, and for society at large, Pelosi said at a press conference before the votes.

Rep. Kay Granger of Texas, the ranking Republican on the House Appropriations Committee, said the child care infrastructure bill “misses the mark.” She noted that funding provided in the $2.2 trillion CARES Act passed in March has yet to be fully spent and said safeguards are needed to ensure the money goes to those who need it most — a problem that plagued the federal loan forgiveness program approved in March.

In crisis before the pandemic

Many noted that the child care industry was in crisis before the pandemic and is more so now.

In many parts of the country, child care costs rival the cost of college tuition — and are out of reach for many families, according to a 2019 report by Child Care Aware of America.

Black families bear a disproportionately high burden, according to the Center for American Progress. In 2016, the average annual cost of center-based child care for an infant and a 4-year-old was nearly $18,000, more than 40% of the median income for a typical Black family, according to a report the center issued that year.

In Arizona, the average annual cost for infant care at a child care center was nearly $10,700, or 95% the cost of tuition and fees at an Arizona college.

Yet wages are low at most child care centers.The typical U.S. child care worker earns $11 per hour, according to the Center for American Progress. Most are women, and a disproportionate number (40%) are of color, according to a 2019 report by Child Care Aware of America.

The COVID-19 pandemic has exacerbated problems in the industry.

Providers are serving far fewer children than they were before the pandemic, which has led to major drops in revenue. And they now face expensive and time-consuming safety protocols.

In July, the Centers for Disease Control and Prevention updated its guidelines for child care centers that remain open, urging them to implement screening and social distancing strategies, intensify cleaning and modify drop off and pick up procedures.

Nearly half of child care centers were forced to close this spring, according to an April survey conducted by the National Association for the Education of Young Children (NAEYC). And another 17% closed services to all but the children of essential workers.

Virginia Rep. Bobby Scott, a Democrat who chairs the House Education and Labor Committee, pointed to an April report by the Center for American Progress and NAEYC that found the sector could permanently lose as many as 4.5 million child care slots — about half the national capacity — without government intervention.

“It’s a crisis,” Rep. Rosa DeLauro, a Connecticut Democrat who has championed the issue, said Wednesday at a press conference before the vote.

In March, Congress approved $3.5 billion in additional funding for child care through a block grant program. The emergency funds were intended to help emergency and frontline workers access child care during the COVID-19 pandemic and help stabilize the child care market.

Child care providers are also eligible for short-term loans authorized in March under the CARES Act.

In May, the U.S. House passed another $7 billion in emergency child care funding as part of a $3 trillion coronavirus relief package known as the HEROES Act.

Senate Republicans panned the HEROES Act and introduced their own $1 trillion proposal this week. It would provide $5 billion in emergency grants to child care providers and $10 billion to help them reopen during the pandemic, among other things.

Lawmakers are far from reaching consensus on the packages, but proponents of the child care bills urged House and Senate leaders to include child care stabilization funding in the next COVID-19 relief package.

“Roughly two in three voters say it is essential or very important that Congress include support for child care in upcoming relief legislation,” said Katie Hamm, vice president of early child policy at the Center for American Progress. “As leaders negotiate a final deal in the coming weeks, they should heed the public’s will.”

The National Women’s Law Center and the Center for Law and Social Policy released a report in April that said the nation’s child care system needs at least $9.6 billion a month in public funding during the pandemic to avoid permanent closures and economic destabilization. Some 500 organizations signed on to a letter in April asking Congress for at least $50 billion in stabilization funds as well as longer-term solutions to address pre-existing gaps.

“Without these investments, we risk the disintegration of our child care infrastructure, leaving children, families, and child care workers with no system to return to as we recover,” the groups wrote.