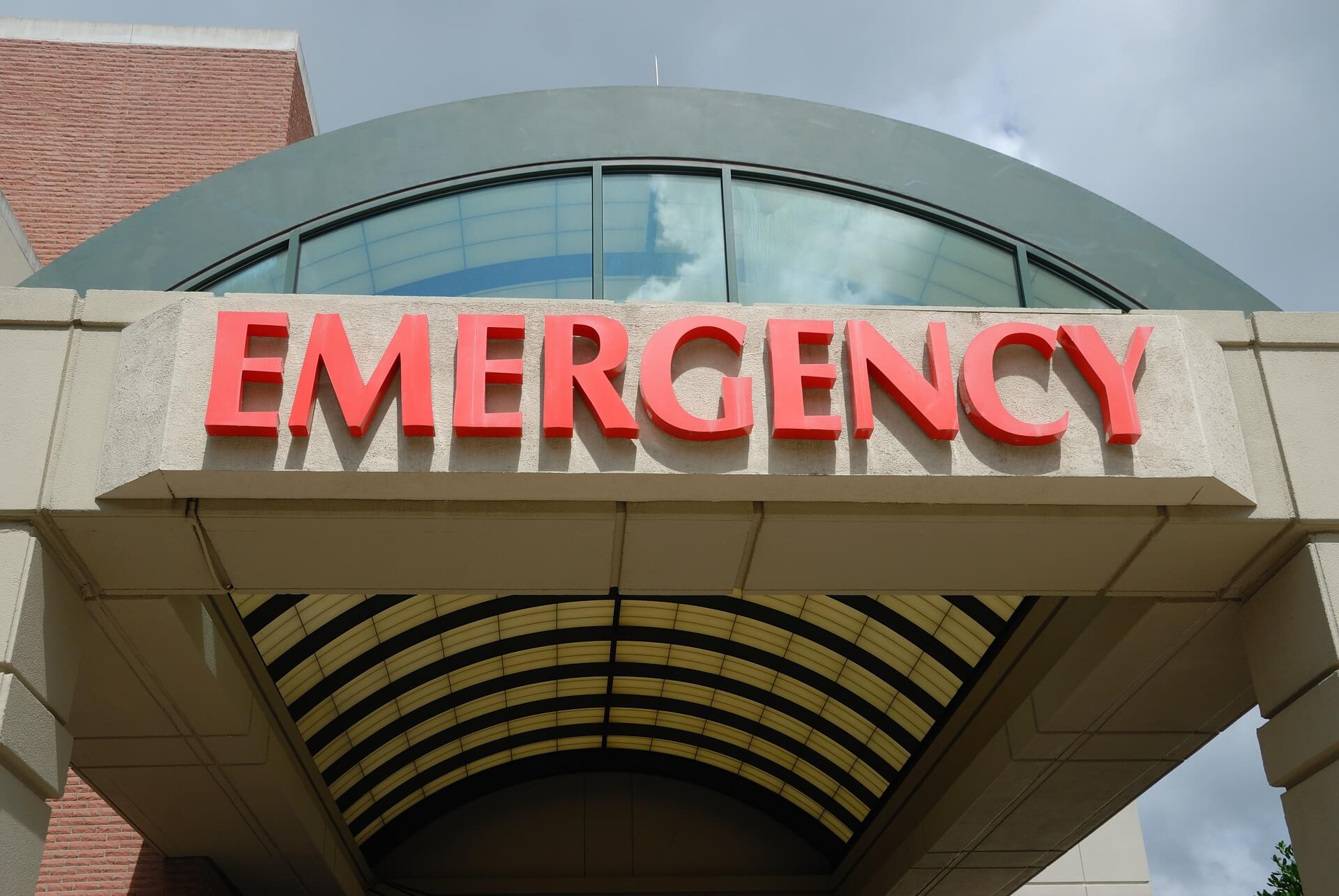 Anyone worried about how the COVID-19 outbreak is taxing Arizona’s health care system can easily see for themselves how much of the state’s hospital capacity is in use on a given day. But anyone who wants that information for individual hospitals and hospital systems is out of luck.

On Thursday, Gov. Doug Ducey warned that Arizona hospitals would likely have to tap into their surge capacity soon to accommodate the state’s spike in COVID-19 cases. For Banner Health, the state’s largest hospital system, and Dignity Health, that moment came less than 24 hours later.

Those two hospital systems confirmed on Friday that they’re activating their surge capacity plans, which for Banner includes diverting non-COVID adult patients to its Cardon Children’s Medical Center. Other hospital systems, such as Abrazo, Carondelet Health Network and HonorHealth, say they’re prepared for the possibility, but haven’t done the same yet.

As of Friday, 86% of Arizona’s in-patient hospital beds were in use, tied for the all-time high mark set two days earlier, according to the Arizona Department of Health Services. And 88% of ICU beds throughout the state were also in use, another record for Arizona since the COVID-19 crisis erupted in March.

Hospital capacity is a key metric in tracking the severity of the COVID outbreak. Until recently, Ducey frequently invoked capacity as a sign that the crisis was under control, saying Arizona had enough beds to handle the rise in cases.

#TheArizonaWay doesn’t include a plan to stop spiking COVID cases

ADHS updates those numbers data daily as part of the data it provides publicly on the ongoing COVID outbreak. Under the terms of an “enhanced surveillance advisory” that Ducey implemented through an executive order in May, hospitals must report a plethora of information to the department, ranging from the number of COVID patients admitted each day and the number ventilators and ICU beds in use to the number of surgical gowns and face shields used daily by medical personnel.

That data, however, gives no indication as to many in-patient beds, ICU beds, emergency department beds or ventilators are still available in any given hospital or hospital system.

The department denied a public records request from Arizona Mirror for individualized capacity information. As justification, ADHS cited a law restricting the release of information on communicable diseases that’s obtained from from health care providers, and exempting from release any medical information that could identify a person that ADHS receives due to an enhanced surveillance advisory.

ADHS also relied on a law allowing it to withhold “information likely to cause substantial harm to the person’s or business’ competitive position.” After The Arizona Republic and several television stations sued the agency to force the release of information on COVID-19 cases in individual nursing homes, a Maricopa County judge cited that law when he ruled in favor of the state.

Even if the information were a public record, ADHS’s attorney wrote to the Mirror, “privacy, confidentiality, safety, public health, the state’s general responsibility to protect all Arizonans, and other overriding interests outweigh any public interest in disclosure of the information requested.”

The agency said releasing facility-specific data could also have a “chilling effect on reporting,” which would hamper ADHS’s ability to control outbreaks of communicable diseases. ADHS did not elaborate on why it believes making that information public would deter hospitals from following the legally binding reporting requirements in the governor’s executive order.

Will Humble, a former ADHS director who is now the executive director of the Arizona Public Health Association, said the state may be hesitant to create an environment in which hospitals have an incentive to report inaccurate data. Another of Ducey’s executive orders requires hospitals to halt elective surgeries if more than 80% of their capacity is in use.

“I’m not saying they would cook the books, but it creates an incentive that might result in that,” he said.

Hospitals are under no requirement to release that information to the public, and spokespeople for Abrazo, Banner Health, Carondelet Health Services, Dignity Health and HonorHealth, which account for the majority of Arizona’s hospital beds, declined to provide that information to the Mirror. Northern Arizona Healthcare provides information on its website about the number of COVID-19 patients it’s treating, along with data on its total capacity.

Ducey said the aggregate statewide numbers should still give Arizonans confidence that the state’s hospital capacity is sufficient, citing both hospitals’ surge capacity and the state’s “surge line,” a statewide system that makes it easy for hospitals to transfer patients between themselves if one runs out of capacity.

“We put the surge line out there early. So, even if a hospital or facility were to hit maximum occupancy, we are prepared to transport patients that need it to hospitals that have capacity,” Ducey said at a press conference Thursday.

Humble said he believes the department is legally justified in refusing to release that information under the competitiveness law, though he disputed the other laws the agency cited. A vocal critic of the Ducey administration’s handling of the COVID-19 crisis, he said Arizonans should be entitled to that data.

“We’re all part of this emergency response. All of us have been participating in one way or another in the interventions. Why shouldn’t we be entitled to the data?” he said.

However, Humble did not think it would be particularly useful for members of the general public to have access to that information. Though some people might want to make medical decisions based on that data, Humble said if he contracted COVID-19, he would consult his primary care doctor, who would decide where he should go if he needed hospitalization.

Doctors and other medical professionals have access to information they can use to make decisions on where to admit patients. Humble said the good thing about the surge line is that hospitals can transfer patients between themselves if one gets overwhelmed.

“That’s something that happens every influenza season. And I’m sure it’s happening now, given where we are, so close to the capacity threshold,” Humble said.

But there are some ways in which only providing statewide data on hospital space can be misleading, said Dr. Bob England, who served as Pima County’s health director during the earlier phase of the pandemic. For example, he said there’s a hospital in Pima County that has about a half-dozen ICU beds. But because the hospital doesn’t have a pulmonologist on staff, it can’t keep patients in those beds for more than 24 hours, meaning they’re not really available for COVID-19 patients or many other people. And some facilities may hav

Beds at the VA hospital in Phoenix count as available capacity, England said. But they’re only open to veterans, so if other hospitals are full, the VA isn’t necessarily available to take excess patients.

On a similar note, hospitals such as Phoenix Children’s Hospital and Cardon Children’s Medical Center usually only take children.

And even if beds are available for COVID-19 patients, England said, not every hospital will have the properly trained medical personnel on hand at all times.

But ultimately, England said the hospitals’ surge plans will provide them with expanded capacity to deal with additional coronavirus patients, if need be.

“The available beds are always a little bit overstated,” England said. “When push gets to shove, people are going to do unconventional things to take care of people as best we can. But the fact that you have a bed listed doesn’t mean that it’s available, certainly not with the quality of care that people have come to expect.”