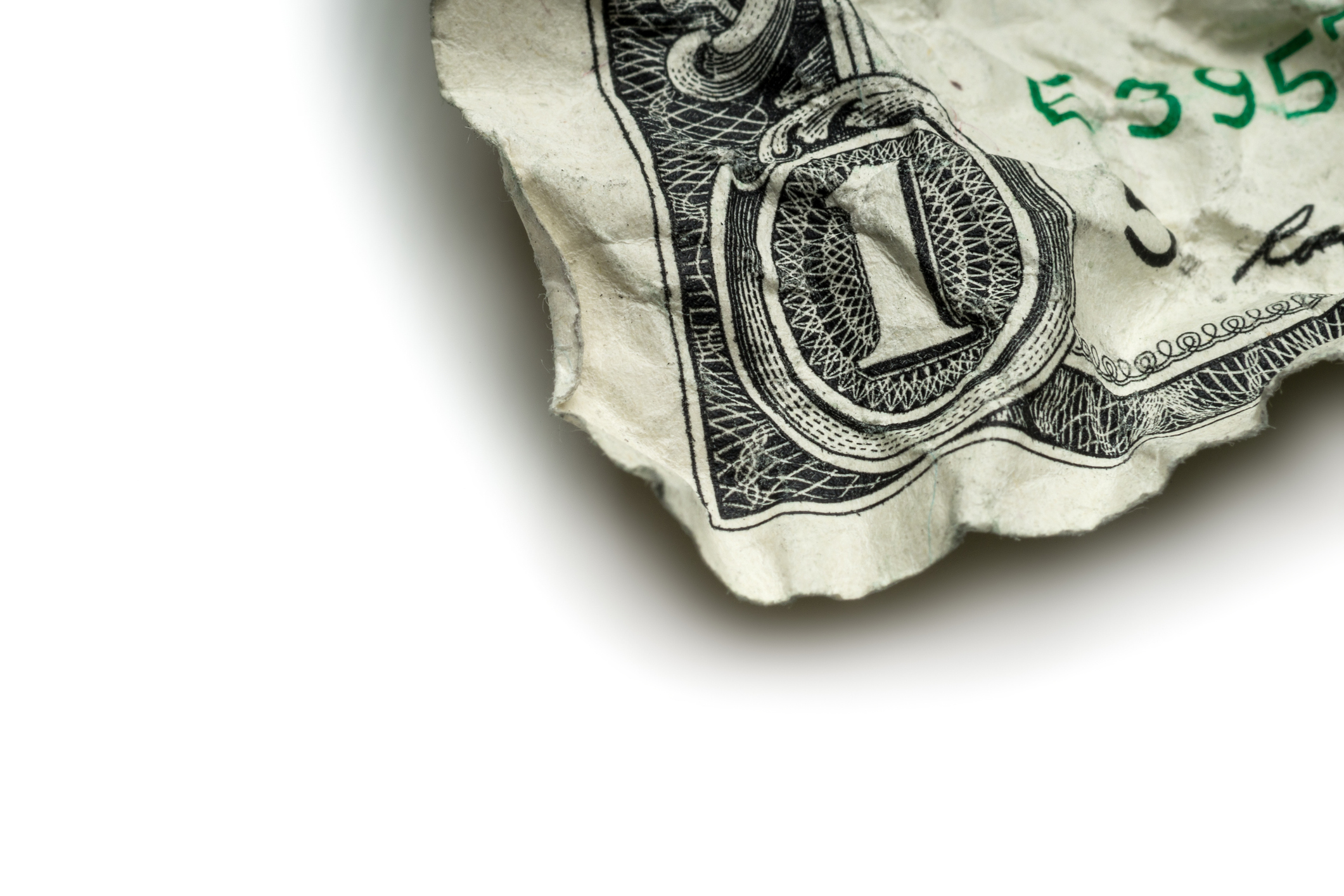 Every month Raymond Kingman has to pay $250 in child support, but the Arizona Department of Economic Security has been taking $275 a week in child support deductions from his unemployment pay.

Since mid-March, when the downtown Tucson restaurant where he worked as a server closed and he lost his job, Kingman says he’s been forced to overpay $2,200 in child support – money that he needs to meet his basic needs during the COVID-19 pandemic.

Kingman is among the unemployed Arizona parents paying child support who had to wait for weeks for DES to fix a system issue that delayed their federal $600 unemployment assistance, and later saw the agency overcharging them for child support.

While DES has said it is refunding parents who had too much taken out of their unemployment benefits, Kingman and other parents are still waiting on the state agency to provide the funds and answers.

“That’s just frustrating, because, well, where is it going?” Kingman said.

On May 5, DES told Arizona Mirror that approximately 1,360 unemployed residents who pay child support had had their federal unemployment aid of $600 weekly aid delayed “due to system programming.” DES said the problem was fixed the following week.

But unemployed parents then reported DES made child support deductions from their unemployment payments that far exceeded the amount those parents pay in child support, leaving them scrambling to make ends meet.

DES said on May 11 parents that who overpaid child support would be refunded in five business days.

But Kingman hasn’t seen any refunds. He estimated that DES has been overcharging him for child support for eight weeks. He said his weekly unemployment check should be $729, but instead it’s $424.

In a May 20 email, DES spokesman Brett Bezio said the agency identified more than 600 cases of parents who receive unemployment benefits who were overcharged for their child support.

“As these benefits continue to be distributed, child support will be withheld and subsequently evaluated for overpayment if there is no child support debt to apply,” he wrote. “Overpayments will then be processed within five days. While overpayments are being processed, the monies are held by the DES Division of Child Support Services (DCSS).”

That’s not what Ty Young, a Tempe parent, has experienced. His online account for child support shows the last payment he made was on May 5. Young is required to pay $450 a month in child support, but DES has withheld $388 a week from his unemployment payment since April 18.

“That means my last three payments have not been recorded,” Young said in a text message on Tuesday. “No communication from DES.”

Bezio said unemployed parents who were overcharged for child support will be processed for a refund.

“We encourage any parent that feels they have overpaid to contact DCSS if they feel they were entitled to refund and have not seen it rectified within the 5 day timeframe that the overpayment occurred,” Bezio said. “Staff can then provide any clarifications that are needed on that case. The DCSS call center can be reached at 1-800-882-4151.”

Kingman and other unemployed parents said the DCSS call center has had no answers for them.

“They say that they have been receiving lots of calls, but they are not getting the money that we are being overcharged. They say that (they) don’t see it,” he said. “It’s hard to get any answers.”

As the end of the month nears, with rent and bills due soon, Kingman said he worries about his finances.

“I just want to know when we are going to get the money,” he said. “The longer this goes on, the harder this is… I don’t get why the money that was given to help me through this situation is not available.”

Bezio, the DES spokesman, said the U.S. Department of Labor guidance from April 5 told states to withhold child support obligations from FPUC payments “in the same manner and to the same extent as these obligations are deducted from regular” state unemployment insurance.

Bezio didn’t respond to a Mirror inquiry on why the agency is automatically withholding 50% of the federal $600 weekly unemployment aid from unemployment parents.