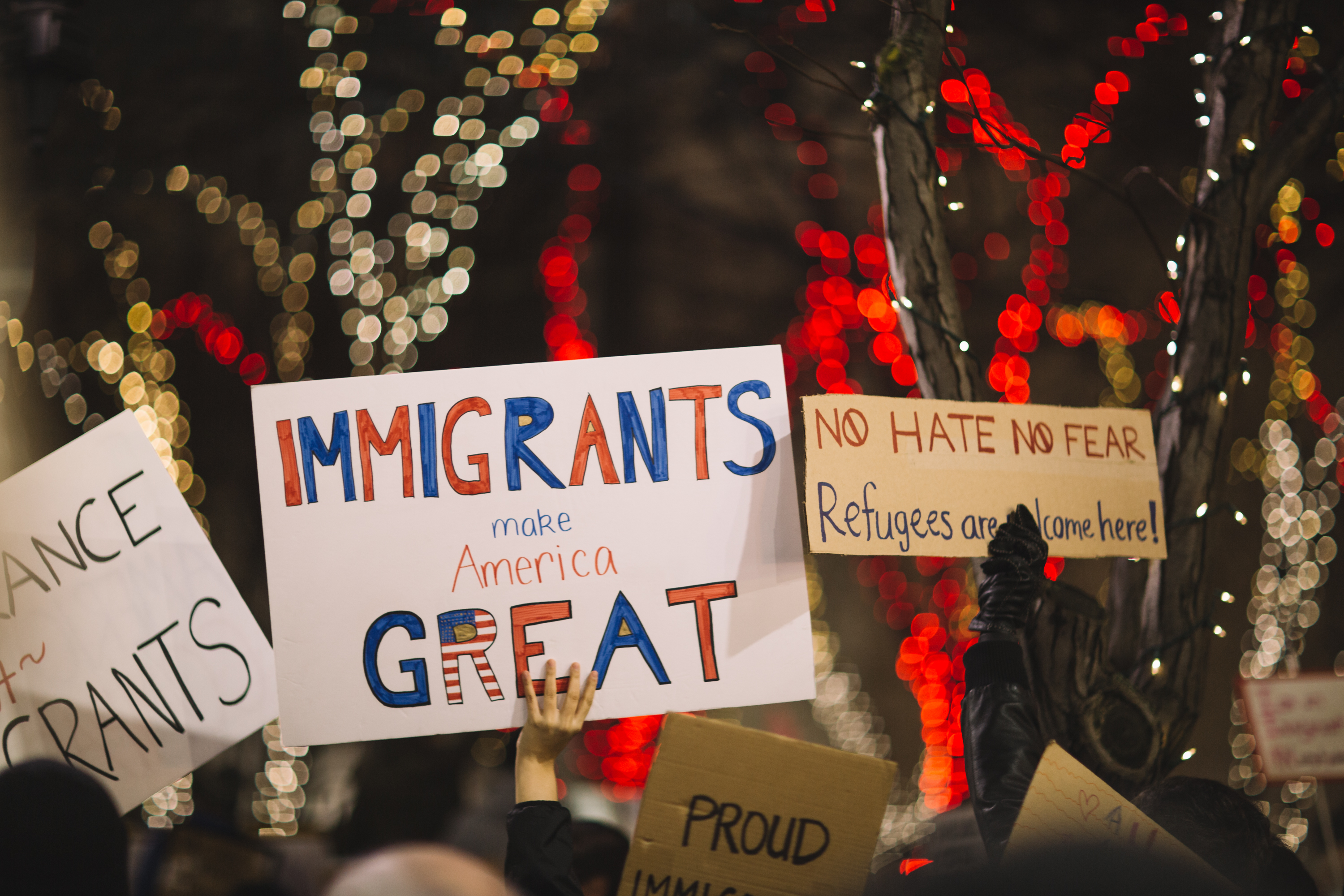 When Gov. Doug Ducey was asked during an April 2 town hall event what message he had for the state’s undocumented community, who are left without access to state and federal economic relief programs to assist people during the COVID-19 crisis, the Republican leader provided no comfort or reassurance.

“Listen. Wash your hands,” he said to the thousands of Arizona immigrant residents who are worried about their family’s wellbeing. “If you’re sick, stay at home. Cover your cough. And physically distance.”

Rep. Raquel Terán, a Democrat who represents part of Glendale and Phoenix’s west side neighborhoods, helped organize and launch the fund.

She said undocumented and immigrant communities are worried about the same things as many other Arizonans: losing their homes, not having money to pay rent and being unable to buy food, all without having access to most unemployment assistance programs.

“(Ducey) really has no message, there is a complete disconnect with what’s happening for the undocumented communities,” Terán said. “There really doesn’t seem (to be) any willingness to provide any relief. Meanwhile, the community is in this together.”

Last week, $250,000 was pledged for the new fund, and fundraising is ongoing with plans to make the aid available by the second week of May, said Viridiana Hernandez, executive director of Poder in Action, a community group that advocates for police accountability and criminal justice reform.

Hernandez said her organization conducted a survey of its members, and about 200 undocumented and immigrant families members responded that they are afraid and concerned about losing their jobs and having to cover medical costs if they’re sick.

Arizona has an estimated population of 250,000 immigrants without authorization to live and work in the country, according to the Pew Research Center. About 7% percent of the state’s population — or 466,000 people — live with a family member who is undocumented, according to the Center for American Progress.

Every year, unauthorized workers who are immigrants declare income and file state and federal taxes, but they are not eligible for unemployment relief and stimulus aid provided by state and federal programs to assist people impacted by COVID-19.

Undocumented immigrants don’t have a social security number, so they use an IRS-issued Individual Tax Identification Numbers to file taxes. The New American Economy estimated that Arizona’s immigrants annually pay $2.4 billion in state and local taxes and $4.7 billion in federal taxes.

According to a Migration Policy Institute estimate, “15.6 million people will be excluded from the stimulus payments: 10 million unauthorized immigrants, along with 3.8 million children and 1.8 million spouses who are either U.S. citizens or green-card holders.”

Studies also show immigrant workers make up one in five food sector workers in Arizona, and make up 44% of those employed in the agriculture sectors – both essential industries during the COVID-19 crisis. In the Phoenix-area, 15% of healthcare workers are immigrants, according to New American Economy research.

Terán said Arizona won’t be able to bounce back from the COVID-19 recession if immigrant families are left without relief.

“We are not going to be able to move Arizona forward if we leave a whole constituency behind,” she said.

Other community groups are also providing assistance to immigrant families in Arizona. Aliento, a nonprofit that advocates for undocumented students, has a fund to provide $500 in assistance to mixed-status families.