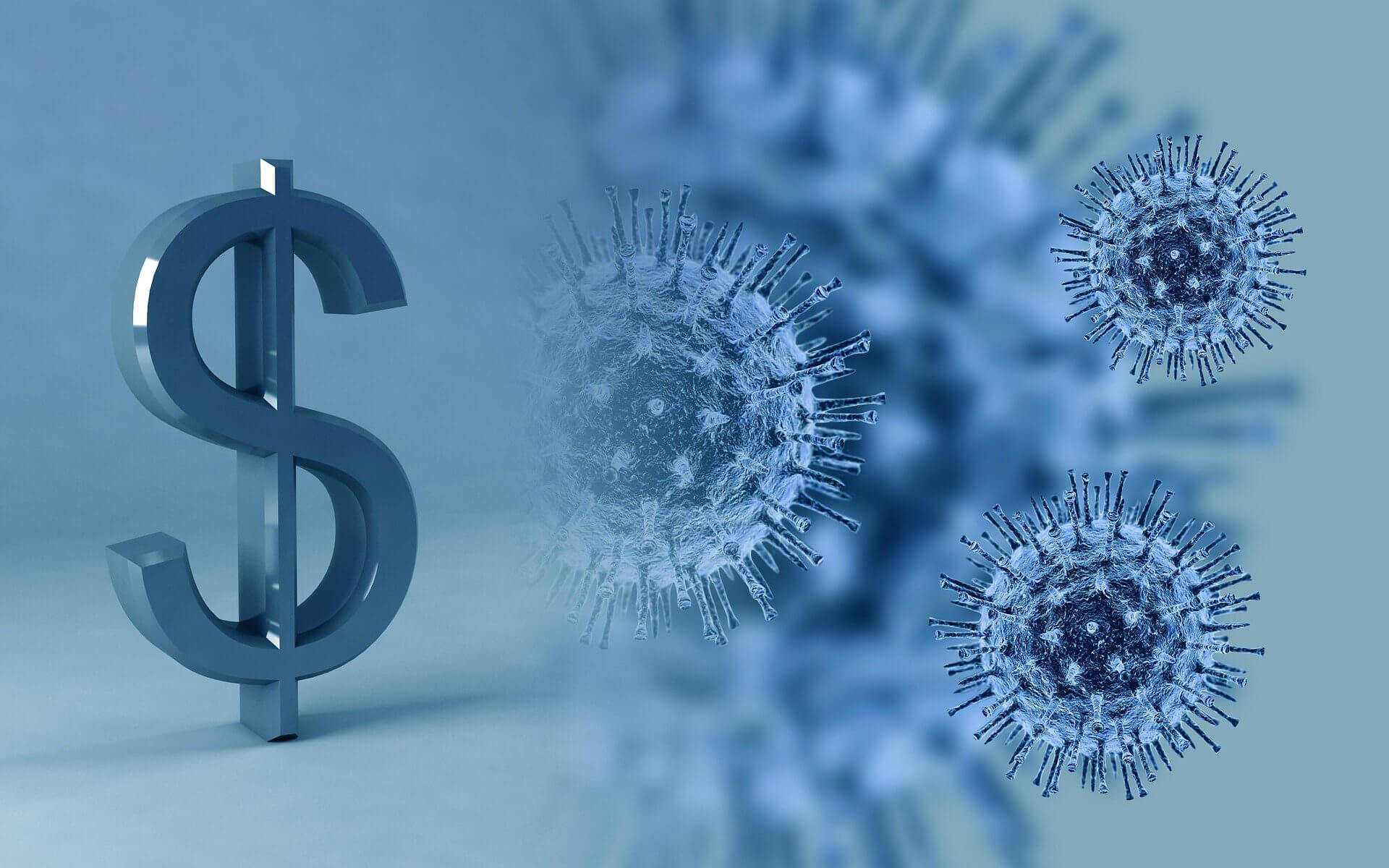 WASHINGTON — The U.S. House on Thursday overwhelmingly approved nearly $500 billion in additional COVID-19 relief, the bulk of which is aimed at buoying small businesses after loan funding dried up.

The House cleared the $484 billion funding bill along bipartisan lines as some lawmakers returned to Washington for the first time since March. The Senate passed the measure earlier this week by unanimous consent — a procedure used for non-controversial bills — and President Donald Trump has said he’d sign it.

Lawmakers put other priorities on hold — including additional funding for state and local governments to respond to the crisis — in order to reach bipartisan agreement on this interim bill. It marks the fourth massive spending package passed in response to the COVID-19 pandemic, and lawmakers are already declaring their wishlists for the next round of negotiations.

The package passed this week includes $310 billion to replenish the Paycheck Protection Program. Congress set up the loan program to help small businesses stay afloat during the pandemic, but the initial $350 billion was quickly depleted and ailing businesses around the country were turned away by lenders.

The newly approved $310 billion sets aside $60 billion specifically for smaller banks and lenders. Large companies were among those who got funding from the first tranche of cash, sparking outrage among many who wanted to ensure that smaller businesses got help.

The interim relief legislation approved on Thursday also includes $75 billion for hospitals and health care providers. It contains $25 billion for COVID-19 testing, including $11 billion for testing resources for states, localities, territories and tribes.

Many lawmakers are already outlining priorities for the next round of relief funding.

House Majority Leader Steny Hoyer (D-Md.) said on the floor Thursday that the latest package “shortchanges our states and local governments, so we’ll need another bill to try to get there.”

Trump tweeted this week that he would also push for state and local funding in the next round of coronavirus legislation. Senate Majority Leader Mitch McConnell (R-Ky.) said he doesn’t expect a debate about state and local government funding to occur until the full Senate is back in session, which isn’t planned until May.

Many lawmakers spoke about the challenges their constituents and their own families are facing as a result of the pandemic.

Rep. Rashida Tlaib (D-Mich.) stood next to an enlarged photo of five-year-old Skylar Herbert of Detroit, who died of COVID-19.

“You need to see her face because there needs to be a human face to this pandemic,” Tlaib said. “Skylar loved dressing up and performing. And she loved and adored being in kindergarten. Her death should be a wakeup call that we must act in urgency.”

Herbert was the daughter of two first responders, a firefighter and a police officer.

“Our people need us to prioritize public health and testing,” Tlaib said. “And they need recurring monthly relief payments now.”

Rep. Maxine Waters (D-Calif.), chairwoman of the House Financial Services Committee, said her sister “is dying in a hospital in St. Louis, Missouri, right now, infected by the coronavirus.”

Brenda Lawrence (D-Mich.) said she had just gotten a phone call informing her that “another dear friend of mine has passed.” She said Congress has “a lot more work to do” and more must be done to provide assistance to states and local governments.

House lawmakers on Thursday also voted to approve a new committee to oversee the massive federal outlays occurring in response to the pandemic, even as Republicans slammed the effort.

House Speaker Nancy Pelosi (D-Calif.) announced plans earlier this month to set up a bipartisan Select Committee on the Coronavirus Crisis, to be chaired by House Majority Whip James Clyburn (D-S.C.). Pelosi said on the House Floor Thursday that the panel “will exercise our oversight to ensure that the historic investment of taxpayers’ dollars, which are enormous, are being used wisely and efficiently and that nobody is ripping us off.”

Republicans called the new panel unnecessary because Congress has oversight committees already in place and another $2.2 trillion COVID-19 relief bill included additional oversight provisions. That bill installed a new inspector general and set up a new committee to oversee the stimulus funds.

But Trump issued a statement after signing the bill saying he had the power to decide what information the inspector general could share with Congress, and he challenged the constitutionality of language requiring consultation with Congress about staffing the new oversight committee, The New York Times reported.

Rep. Jim Jordan (R-Ohio) on Thursday accused Democrats of using a new committee to advance their political gains and to look out for presumptive Democratic presidential nominee Joe Biden and to go after Trump. “This is just a continuation of the attack that the Democrats have had on the president for the past four years,” he said.