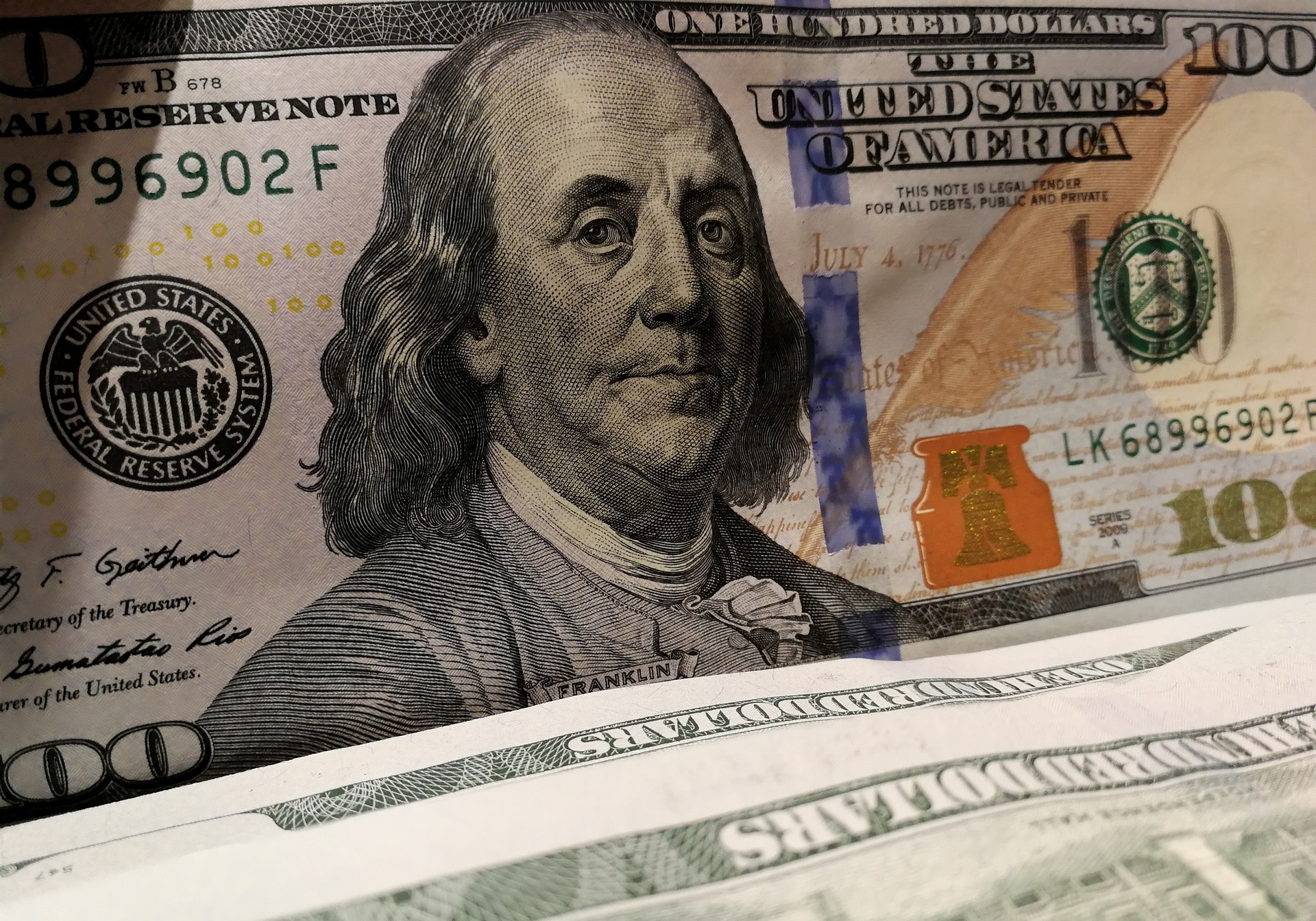 Two Republican senators are raising big bucks as they try to fend off vigorous challenges, while a perennial GOP candidate who’s notched five losses since 2010 leads all legislative hopefuls as she seeks to unseat a longtime incumbent.

Wendy Rogers, a retired U.S. Air Force pilot who has lost legislative and congressional races in districts across the state since 2010, has now raised $400,000 in her bid to unseat Sen. Sylvia Allen, R-Snowflake, in the Republican primary. Allen, who has been in the legislature since 2009, has raised just $58,000.

Sen. Heather Carter, R-Cave Creek, is also looking to fend off an intra-party challenge. A moderate Republican who is often at odds with her more conservative colleagues, Carter now faces a GOP primary challenge from her longtime seatmate, Rep. Nancy Barto.

Sen. Kate Brophy McGee, R-Phoenix, again finds herself as the Democrats’ top target. Democrats are hoping to win control of the state Senate, or at least get a 15-15 tie, and a key to that strategy is winning Brophy McGee’s Phoenix and Paradise Valley-based seat.

Brophy McGee has raised $330,000 so far for her rematch against Christine Marsh, a former Arizona teacher of the year who fell short by just 267 votes in her 2018 race. Marsh has raised nearly $123,000, more than most legislative candidates will raise for the entire 2020 election cycle, but still far less than her opponent.

Most of Brophy McGee’s fundraising is from last year, and she brought in just $34,000 during the first quarter of 2020. She told Arizona Mirror nearly all of her first quarter fundraising came during “hell week,” a series of fundraisers held by lobbyists the week before the start of the legislative session. Once the session begins, lobbyists are prohibited from giving money to sitting lawmakers.

More recently, Brophy McGee said she hasn’t been fundraising due to the COVID-19 pandemic and has instead devoted her time to helping constituents navigate the ongoing crisis. She said it seems “obscene” to think about raising money during times like these.

Marsh, too, said the pandemic has shifted priorities for her campaign, which is now focused more on outreach to voters than on fundraising.

Brophy McGee said she’s grateful for the support she’s received and hopes her substantial fundraising total speaks to her effectiveness as a legislator. She noted that her seat is always a top target for the Democrats.

“Every race is different and every circumstance is different. What I do know is I have to work hard and I always have to remember why I’m doing this. And the idea is I want to continue to serve,” she said.

Marsh acknowledged that Brophy McGee is far ahead of her in fundraising. But that was also the case in 2018, she said.

“We knew that going into it that we were going to be out-raised and outspent. And if you paid attention in the last cycle there was quite a big fundraising gap and it resulted in quite the narrow victory for her,” Marsh said. “Money only gets you so much.”

Brophy McGee eked out a victory in 2018, defeating Marsh by just 267 votes.

Campaign finance reports for the first quarter of 2020 were due on Wednesday. Here is the Arizona Mirror’s roundup of the highlights.

Senate race: Wendy Rogers, who ran for state Senate in 2010 and Congress in 2012, 2014, 2016 and 2018, is now running for the state Senate, where she hopes to unseat Sen. Sylvia Allen in the Republican primary. Rogers raised $78,000 last quarter, bringing her total fundraising haul to a whopping $400,000, the most of any legislative candidate in Arizona so far this election cycle. But she’s also spent a lot of money, leaving Rogers with $226,000 on hand at the end of March. Her fundraising has dramatically eclipsed Allen, who has raised just $58,000. Allen brought in nearly $11,000 last quarter and has $53,000 on hand.

Whoever wins the primary may have a tough general election matchup. The LD6 Senate seat is one of the Democrats’ top legislative targets, and they’re hoping to take control of the chamber for the first time since 1991. Waiting in the general election will be Felicia French, who lost her 2018 House race in that district by 577 votes. French raised $51,000 last quarter and has more than $81,000 on hand.

House race: Democrats are also eying the District 6 House race as a pickup opportunity. Flagstaff Mayor Coral Evans, the lone Democrat vying for one of the district’s two House seats, has raised nearly $77,000, with $53,000 coming during the last quarter, and has nearly $59,000 on hand. Coconino County Supervisor Art Babbott, an independent, is also running, and has $38,000 on hand after raising $27,000 for the cycle and carrying over nearly $19,000 from a previous campaign. Incumbent Rep. Walt Blackman, R-Snowflake, and former lawmaker Brenda Barton, who is running for the seat being vacated by term-limited Rep. Bob Thorpe, R-Flagstaff, make up the Republican ticket. Blackman has raised $50,000 total and has about $26,000 on hand, while Barton raised only about $3,200 this cycle and has just $6,000 on hand.

House: Former lawmaker Steve Montenegro, who lost a 2018 special congressional election during which he was embroiled in a sex scandal, is seeking a return to the Capitol. To get there, he’ll have to defeat one of two incumbents in the Republican primary. Montenegro is off to a strong fundraising start, with his first campaign finance report showing he raised $91,000, nearly all of which he still has on hand. Montenegro’s war chest includes nearly $40,000 that was left over from his old legislative campaign committee. Incumbent Rep. Tim Dunn has $51,000 on hand after raising $43,000 this cycle, and Rep. Joanne Osborne has raised $48,000, with most of it on hand.

Senate: Sen. Heather Carter, R-Cave Creek, has long earned the ire of her party’s more conservative, grassroots wing, and this year, her longtime seatmate, Rep. Nancy Barto, R-Phoenix, is looking to be the one who fulfills the conservative goal of replacing Carter. Barto has raised nearly $114,000, which is more than most legislative candidates. But Carter, historically known as a strong fundraiser, has raised about $251,000 so far, including $29,000 raised last quarter. Carter has $235,000 on hand compared to Barto’s $86,000.

House: For more than a decade, Democrats had held one of the two House seats in this moderate Republican district, and managed to win the second during the blue wave of 2018. Democratic Rep. Kelli Butler has raised $111,000 so far, with nearly $100,000 on hand, while her seatmate, freshman Rep. Aaron Lieberman has raised nearly $164,000, with $136,000 on hand. Republican challenger Kenneth Bowers has raised just $1,000, while GOP candidate Jana Jackson is running with Clean Elections, which will provide her with $18,000 for the primary and $27,000 for the general election; she hasn’t yet qualified for that funding.