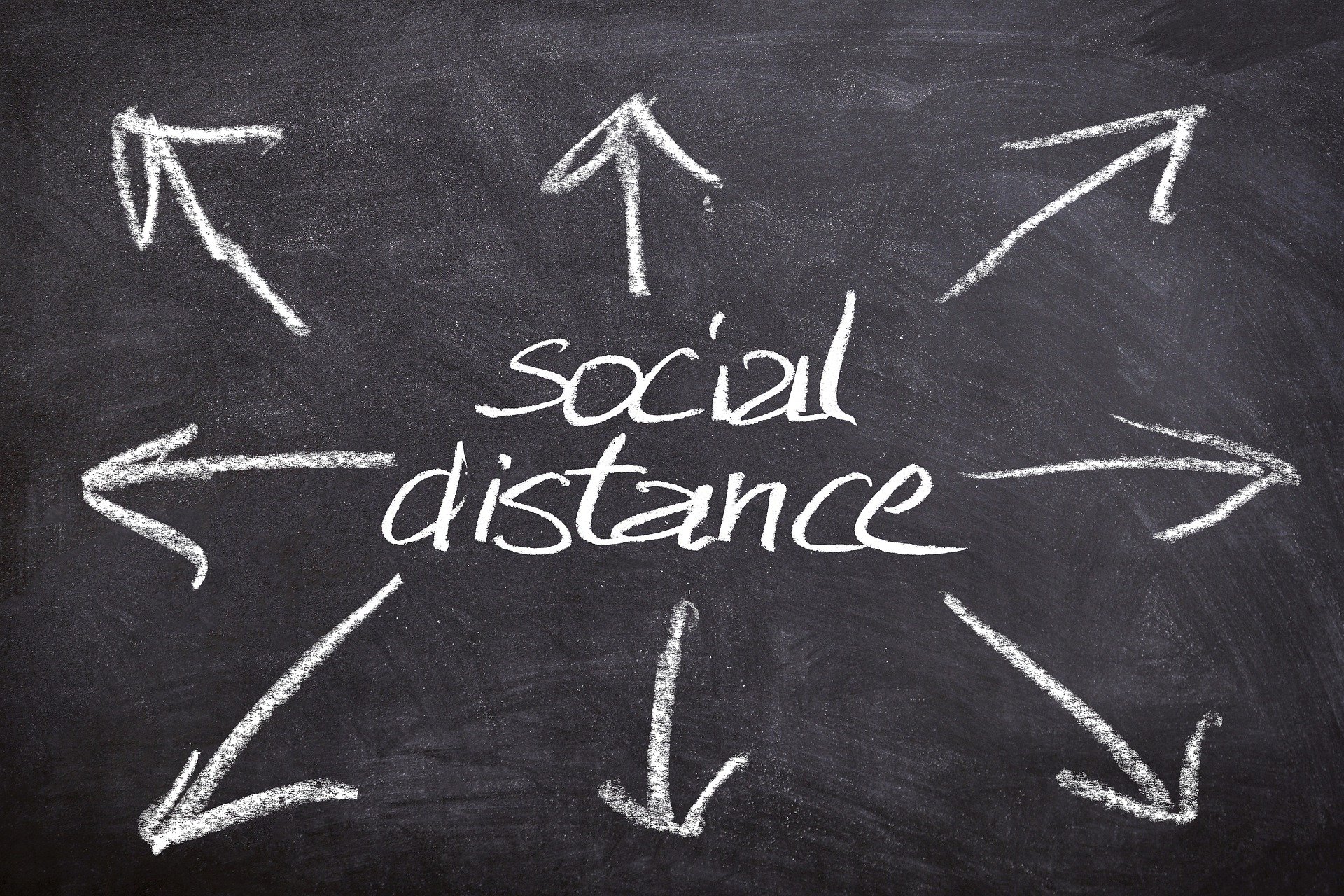 I’m not an epidemiologist or virologist, but…

Over the last week, a version of this line has spread across social media and onto the pages of our newspapers.

Conservative pundits have used it as a preface for viewpoints that are oppositional to the medical experts and scientists leading the charge against the COVID-19 pandemic.

The commentators and columnists have focused their arguments on two main points: 1) large-scale isolation efforts are unnecessary and/or overblown, and 2) testing isn’t all that important.

The first claim insists the social isolation tactics mandated by cities and states, such as the closure of bars and restaurants and cancelation of events larger than 10 people, created a self-imposed recession. We should have focused our efforts on the elderly and those with underlying medical conditions.

On the surface, that argument seems logical. Quarantine high-risk groups and let the rest of America get on with life. But dig into the assertion further, and we see how quickly it falls apart.

While those under 20 seem to be at minimal risk for developing complications from the virus, they can still carry and transmit it to others, including parents and teachers.

Those individuals – our working age population – are not immune to the virus, and many, including those who are otherwise healthy, will require extensive medical interventions and hospitalizations.

We’ve already seen this play out here in America, where nearly 40% of those who have been hospitalized for COVID-19 are under the age of 55.

That seems to mimic the trends in Europe, where the virus hit young adults much harder than it did in China. In the Netherlands, reports indicate half of all ICU patients were younger than 50.

If we simply focus on the most vulnerable, we still run the risk of overwhelming our health care system and having patients die from a lack of beds and/or care. In other words, this will not be enough to flatten the curve and prevent millions of deaths.

Had the federal government followed South Korea’s lead and implemented a wide-scale test and trace system when the first cases were discovered in the U.S., it’s possible we could have prevented or delayed some of these shutdowns.

But we didn’t. We failed to create and distribute enough tests to effectively track the virus, which is another point conservatives are attempting to downplay.

One local columnist suggested that expanded testing doesn’t matter because it won’t slow the spread of the virus.

That’s a head-scratcher for me. How does anyone believe testing and contact tracing isn’t an effective tool in slowing the spread or in making critical decisions about scarce resources?

COVID-19 is called a novel coronavirus for a reason. We need more data, not less.

Vigorous testing lets us gauge hot spots and tells us where to send critical supplies such as personal protective equipment (PPE) and ventilators. Getting PPE to the right places at the right time is literally a matter of life and death.

Because of wide-scale testing, we’ve learned people can be asymptomatic and pass the virus on to others, which is why social distancing became such an important tool in preventing spread.

Testing also helps us plan for the future. The military is constructing makeshift hospitals because testing has revealed an increase in infections indicates certain cities could run out of beds.

At some point, determining how many people have been exposed and potentially built up an immunity will be critical in forecasting spread should the virus die out then reappear.

Here in Arizona, we could have done a much better job at containing the virus had we established robust testing and contact tracing shortly after our first reported infections.

But for some reason, our state health department waited far longer than other states to open up testing, leaving many individuals with COVID-19 symptoms left to wonder whether or not they were infected and might have unknowingly spread the virus to others.

Our stringent testing guidelines are why the tiny state of North Dakota – population 760,000 – tested more people in a handful of days than our state tested in six weeks.

The old adage, “You can’t manage what you can’t measure,” holds true here.

For a time, our state appeared to be an outlier, with few positive cases in relation to population. Perhaps that’s why Arizona’s elected officials waited longer than others to employ social distancing policies.

I can understand why it’s comforting to believe governments across the globe are overreacting. But we do ourselves – and our neighbors – no favor in putting the ideological opinions of pundits ahead of the recommendations of epidemiologists.

In this time of crisis, we all need to do our part to control the spread of COVID-19. That includes controlling the spread of misinformation. Trust the subject matter experts, not the spin doctors.

Maricopa County has spent only 2.5% of its coronavirus aid money