Phoenix will be hosting a Democratic presidential debate on March 15, but details about where exactly the debate will be held are not yet available.

Univision and CNN will host the eleventh presidential debate, which will take place just two days before voting ends in Arizona’s primary election.

This would be the first presidential debate hosted by the state since 2012 when Republican candidates debated in Mesa.

It is unclear who exactly will be on the debate stage in March, as 14 states are conducting their own primary elections between now and then. The qualification criteria will be announced as the debate draws nearer, the Democratic National Committee said.

Vermont Sen. Bernie Sanders has won in Iowa and New Hampshire, the only two states to have had primaries or caucuses so far.

“Arizona is a battleground state, and voters are ready to elect leaders who will put them first,” he said in a written statement.

In November, the Phoenix mayor and the Arizona Democratic Party began lobbying for a debate in Arizona.

The Mirror will update this story as more information becomes available.

***UPDATED to include comments from the Arizona Democratic Party 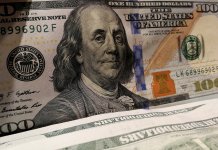 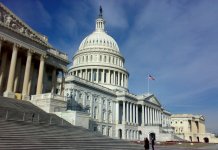