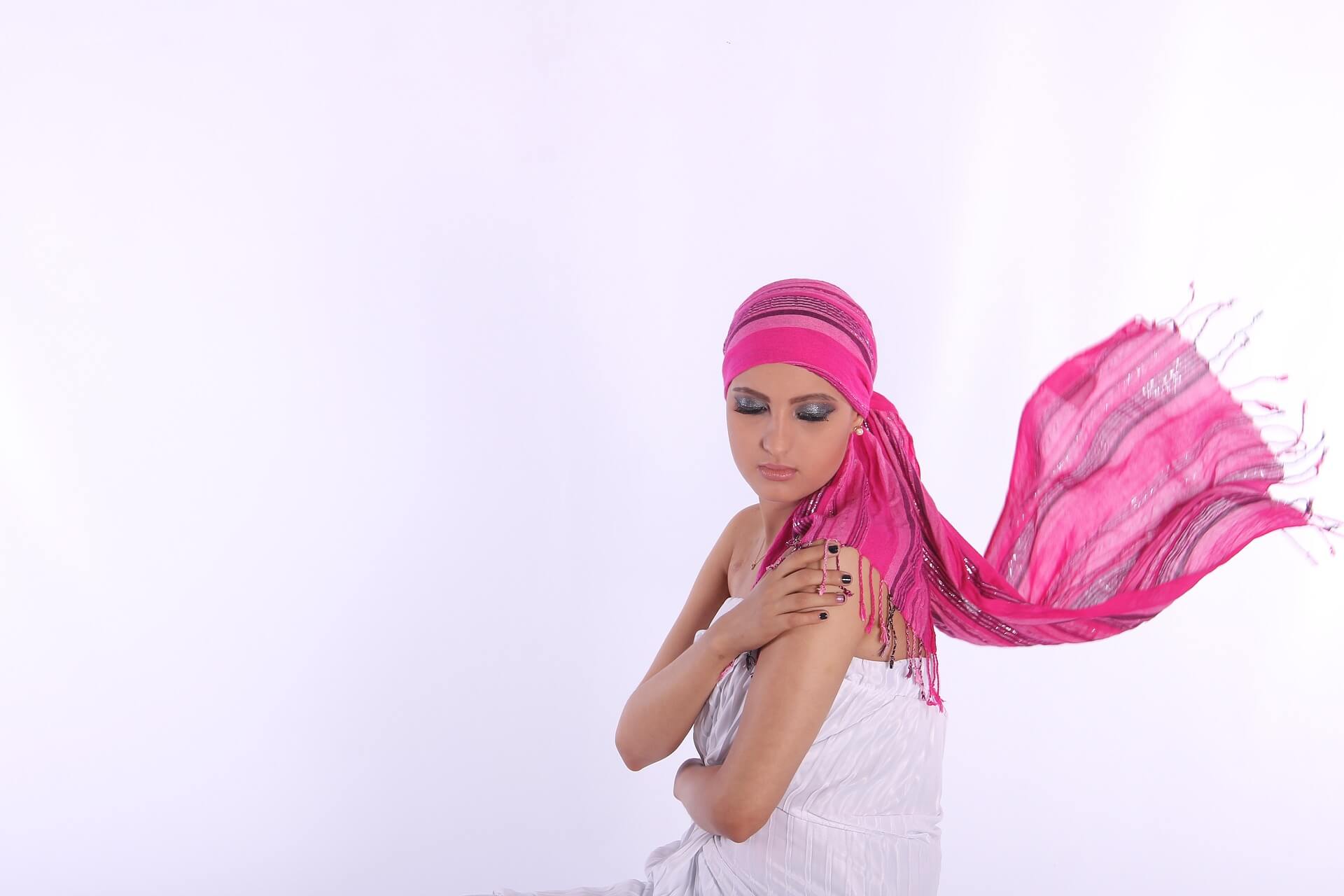 Of all of the lies, misleading statements, and exaggerations in President Donald Trump’s State of the Union address, this statement hit home for me — because I am a survivor of breast cancer: “I’ve also made an ironclad pledge to American families: We will always protect patients with pre-existing conditions.”

The president’s statement couldn’t be farther from the truth, but here are the facts: The Trump administration is spearheading a lawsuit aimed at repealing the Affordable Care Act, with the objective of overturning the health care law in its entirety. Without the ACA, millions of people with pre-existing conditions will lose their protections, and the Trump administration doesn’t even have a replacement plan in place if the ACA is overturned.

Breast cancer is extremely common: It directly affects one in eight women in their lifetime, and men can be diagnosed as well. Even if you manage to escape a diagnosis, you likely have a friend, family member or neighbor with breast cancer. While it is far rarer in women under the age of 40, that’s when the disease tends to be most aggressive.

In 2011, when I was 32 and a brand-new mom, my doctor told me I had breast cancer. The first few months of chemo rolled into surgery, radiation, my son’s first birthday, and then another six months of heavy-hitting chemo. This meant a second time losing my hair, counseling with a hospital-provided social worker to talk about facing my mortality, and attending my first funeral for a friend killed by the same disease.

Even with health insurance, the financial toxicity of a cancer diagnosis can be devastating. I was just a few years in my career as a lawyer, but eventually had to step away from my job because of the toll treatment was taking on me. When I felt ready to return, my job was no longer available. Because of the ACA, I was able to obtain coverage through my spouse’s insurance, despite my pre-existing conditions. Thanks to the excellent medical care I was able to access, I survived.

Last month, the U.S. Supreme Court postponed a ruling on the Trump administration’s lawsuit until after the November election, which means his administration will quietly sabotage our health care through the courts and simultaneously falsely claim to protect it on the campaign trail and national moments like the State of the Union. If successful in the courts, this lawsuit will strip health care from 20 million Americans and protections for 135 million Americans with pre-existing conditions.

Once you’ve had cancer, you never stop thinking about the possibility of it coming back. All of us know at least someone who has been there. Wouldn’t you want that person to have access to the health care they need, if recurrence happens? Even though the president has promised time and time again to protect pre-existing conditions, he’s proven how empty those promises are.