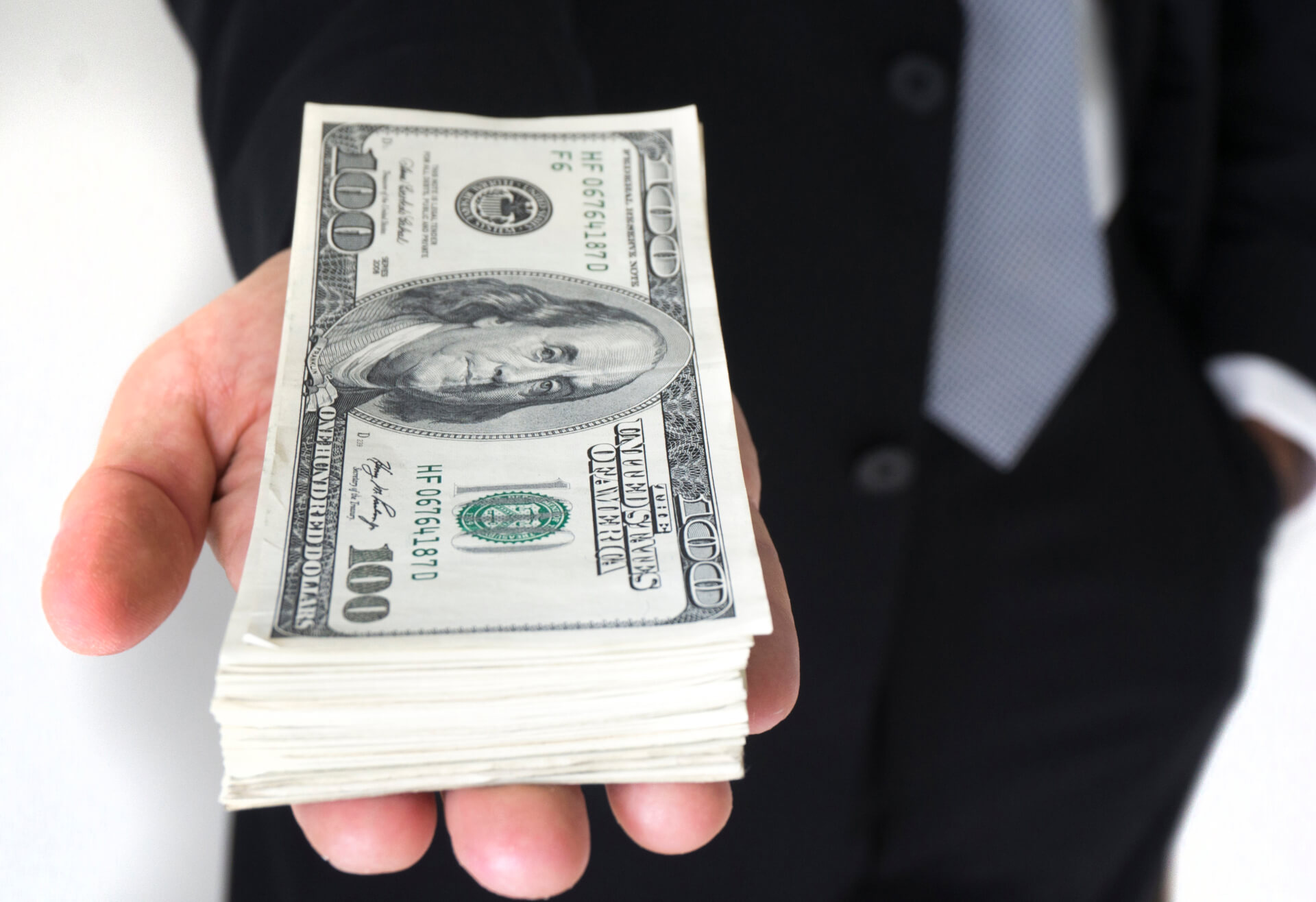 Is this the sound of State Capitol legislators, lobbyists, staffers or journalists grabbing a few minutes of sleep?

Unfortunately, no. The Zs, as they are known in political circles, are a group of Democratic House incumbents being recruited hard by big business interests who are afraid of what it would mean to their bottom lines if Democrats take control of the Arizona House of Representatives in the 2020 elections.

The recruitment pitch from the Arizona business community, represented by a group of CEOs in Greater Phoenix Leadership (GPL) and the Arizona Chamber of Commerce and Industry, is simple: Promise to defect from the Democratic caucus and vote with Republicans to choose the House speaker in 2021 and you’ll receive support in the 2020 elections and legislative power for the next two years.

Why? The business groups are concerned that Democrats, if they win a seat at the negotiating table, will find some success in raising corporate and personal income tax rates.

If the Zs defect and vote with Republicans to organize the House, Republicans would maintain power and a Democratic policy agenda would remain an illusion – meaning we would see little substantive change to public education reform, increased teacher pay, tax reform, proper health care and social service funding, and criminal justice reform. The corporate agenda would continue to dominate public policy decisions.

But why make that effort in a state where Republicans have largely controlled the Capitol for more than five decades? Because big business is concerned that the state House of Representatives, which has been controlled by Republicans since 1966, will tip to the Democratic side in November. The GOP’s current 31-29 advantage is in serious danger after the Dems gained four seats in 2018. Even a one-seat Democratic pickup resulting in a split chamber will turn the Capitol upside down.

A united House Democratic caucus can gain access to political power that has been in Republican hands for a very long time. But a divided caucus could sabotage a historic changing of the guard and negate any hard work that was dedicated to electing new Democratic seats.

If these Democratic House members, who are widely seen as willing to cut deals with business lobbyists, opt to abandon their fellow Democrats to side with corporate interests, they will all but negate electoral wins and threaten a progressive, future-oriented agenda – policies like supporting public education and strengthening social services that are strongly supported by the majority of their constituents.

Former House Democratic Leader John Loredo, who now works as a political consultant, acknowledged the business recruitment of the Zs with a warning: “The willingness of some Democratic members to sell out on basic, core Democratic values is stunning and unacceptable. Democratic leaning organizations will support and oppose candidates based on their positions on those policy positions. Those members should clearly understand that.”

“I’m concerned the same special interests that have hollowed out our state budget and school funding could divide the caucus,” he said.

Clark continued: “I would be less concerned if locally owned businesses were making a play for relationships in the caucus than I am these chambers, which are dominated by out-of-state companies.”

The good news is the vast majority of the current House Democrats will not sacrifice their integrity. They are more interested in governing responsibly if they gain control of the House. But any Democrats being wooed by the business community face what could be the ultimate test of political integrity.

Many leaders of the current business community not only stood by and allowed Trump to take over the Republican Party, but facilitated his dangerous nationalistic rise. They endorsed, and sometimes funded, race-baiting dog whistle campaign tactics and weaponized a fear-based and dishonest ultra-conservative media apparatus in order to win elections. Few are more to blame for the radicalization of a giant swath of voters.

Many current business leaders chose to affiliate with the Kochs, the Goldwater Institute, ALEC, and the likes of Betsy DeVos, Russell Pearce and Cathi Herrod.

They bankrolled GOP politicians that cut taxes every year but one for three decades, even during the Great Recession. Critical services to vulnerable Arizonans and our public education system haven’t yet fully recovered.

No price was too high to pay for their precious tax cuts.

I still remember Arizona business leaders and true corporate citizens of the past – folks like Jack Pfister, Bill Jacquin, William Shover, Margaret Mullen and Bill Post – who stood up to the John Birch Society’s attempt to take over the GOP, who fought land fraud in Arizona, who did not cozy up to corrupt Gov. Evan Mecham and who stayed relatively objective with regards to party politics.

They weren’t perfect. But they attempted to be stewards of a community they called home.

Right now, the House Democratic caucus is fragile. Its leadership and the majority of the caucus must win the “integrity test” and put to sleep the Zs defection.

Late money may be useless

Campaign consultants in both parties tell me that the Arizona campaigns in the 2020 elections will differ dramatically from the past in one regard:  late money contributed to campaigns may be useless, or its impact greatly diminished.

In the past, shoving $10,000 to a senatorial or presidential campaign in Arizona during the last week of the general election season was very helpful. But not this year.

Why? Because, as discussed in a recent column, record-breaking, massive amounts of money will flow into our state, as much as $141 million in Arizona’s presidential contest, and $150 million in our U.S. senatorial race.

Critical, expensive television and social media political advertising space will be consumed by campaigns much earlier than normal. Late arrivals of large contributions may ingratiate someone with a victorious candidate or cause after the results are in, but it’s unlikely to have an effect on the outcome of the contest.

In the 2020 elections, early money will be golden.

The 2020 presidential race: It all comes down to Wisconsin and Arizona

I love to play with presidential election interactive maps. It makes me feel like Steve Kornacki of NBC News.

And when I put Florida in the Republican column and give Michigan and Pennsylvania back to the Democrats, I only have three undecided states (Arizona, Wisconsin and New Hampshire).

New Hampshire’s four electoral votes mathematically don’t do much. But Wisconsin’s 10 and Arizona’s 11 make all the difference in the 2020 elections.

What it comes down to is simple: the Democratic nominee must win either Arizona or Wisconsin to kick Trump out of office. The GOP must win both states to hold onto the White House.