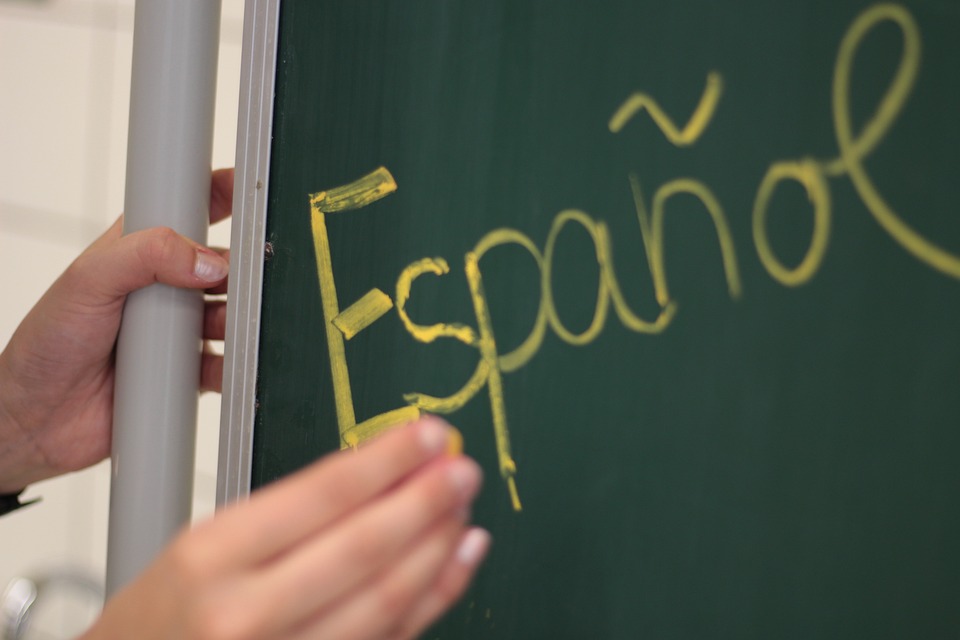 For the second consecutive year, Rep. John Fillmore, R-Apache Junction, is sponsoring the English-only repeal measure, which has bipartisan support and backing from the Arizona Department of Education, the Arizona School Boards Association and a litany of education advocacy groups.

Fillmore said Monday his proposal is about giving an equal footing to students who are being held back by language learning standards established in 2000.

“This is a simple bill that says all the kids should have an equal chance to learn,” Fillmore said.

House Concurrent Resolution 2001 would repeal Arizona’s English-only model, officially known as Structured English Immersion. The framework for the state’s SEI model was mainly established by Proposition 203 in 2000. As a result of this law, all English learners – children who have a home language other than English – can’t be taught in their home language and are placed in English-only classrooms.

On Monday, 10 of the 13-member House Education Committee voted in favor of, while Reps. Frank Carroll and Kelly Townsend, were absent.

Rep. Nancy Barto, R-Phoenix, was the only vote against. Last year, she was also the only member of the full House of Representatives who voted against the proposal.

Educators also favor repealing SEI because it would allow for more inclusive dual-immersion programs, which mix native English-speakers and students learning English in the same classroom.

But Johanna Haver, a retired teacher, told the committee she doesn’t believe allowing English learners to be in dual-immersion classrooms is not a good idea.

Reform advocates point to research showing English-only models – especially those that group students by language proficiency instead of grade level like Arizona’s – are less effective in academic achievement than dual immersion and other bilingual approaches.

In the last legislative session, the English-only repeal proposal was approved in the House of Representatives and in the Senate Education Committee, but it stalled for over a month in that chamber. The proposal then picked up steam as the session wound to a close, but lawmakers finished their work before it received a formal vote by the entire Senate.