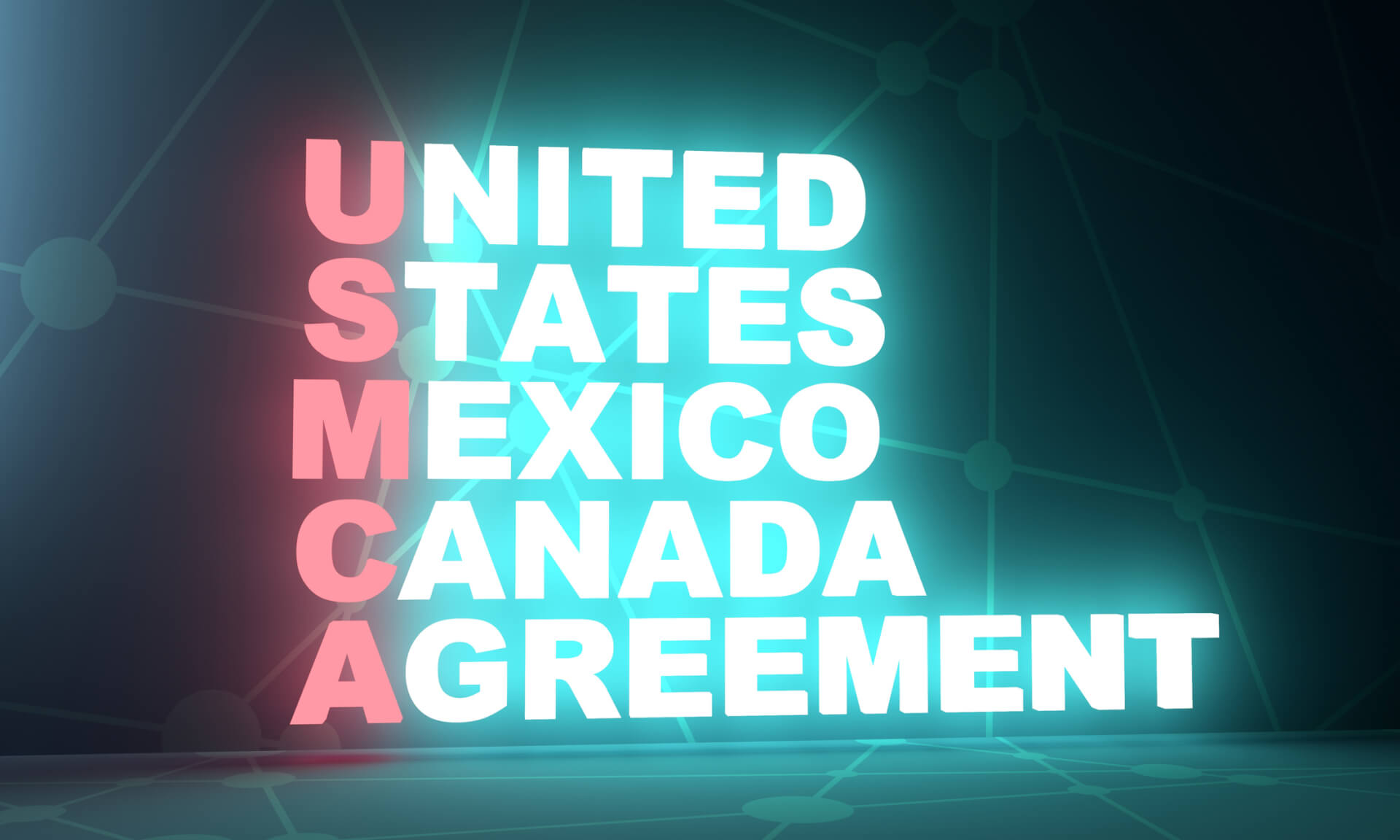 WASHINGTON — U.S. House Democrats have worked out key differences with the Trump administration over a massive trade deal, allowing both sides to declare a legislative victory on the same day the House unveiled articles of impeachment against the president.

If ratified, the deal would replace the North American Free Trade Agreement (NAFTA), which took effect a quarter century ago. Proponents say the “new NAFTA” will grow the economy, support workers, protect the environment and create a more level playing field between the United States and Mexico and Canada.

“It’s a victory for America’s workers [and] one we take great pride in advancing,” Speaker of the House Nancy Pelosi (D-Calif.) said at a press conference Tuesday.

Democrats regarded the Trump administration’s initial version of the deal as a non-starter because of language that they said would allow violations of labor and environmental standards to go unchecked and lead to higher prescription drug prices.

But Pelosi credited her Democratic colleagues for negotiating a new version with U.S. Trade Representative Robert Lighthizer that strengthens labor and environmental standards and enhances monitoring and inspection processes. It also removes “corporate gifts” to the pharmaceutical industry that would have harmed consumers, Democrats said.

The new version of the deal — known as the United States-Mexico-Canada Agreement, or USMCA — is better than NAFTA and “infinitely better” than the original version, Pelosi said.

It also has the support of AFL-CIO head Richard Trumka, a champion of labor rights.

The USMCA trade deal is “far from perfect,” he said in a statement Tuesday. “But there is no denying that the trade rules in America will now be fairer because of our hard work and perseverance. Working people have created a new standard for future trade negotiations.”

“Strong trade relationships with our North American allies is essential to Arizona’s economy, and the USMCA gives us an opportunity to deepen those relationships,” he said in a written statement.

Mexico is Arizona’s largest trading partner, with some $16.6 billion crossing the border in 2018: nearly $7.6 billion in exports and $9 billion in imports, according to the U.S. Census Bureau.

In September, Gov. Doug Ducey lobbied Congress to approve the USMCA, and both of the state’s senators – Republican Martha McSally and Democrat Kyrsten Sinema – have been proponents of the trade deal.

President Donald Trump and leaders of Canada and Mexico signed the original version of the deal last fall and must sign off on the new language.

Pelosi expects the full House chamber to consider the USMCA this month, and Republican leaders in the U.S. Senate have been actively pushing for it.

Trump, who campaigned in 2016 on improving trade, cheered the deal Tuesday.

“America’s great USMCA Trade Bill is looking good,” he tweeted. “It will be the best and most important trade deal ever made by the USA.”

If ratified, the USMCA would also give political cover to Democrats, who have been eager to show they can legislate while also pursuing an impeachment inquiry.

This is especially true for vulnerable Democrats in some of the country’s more conservative districts, who fear being charged with legislative inaction and an obsession with impeachment.

Pelosi dismissed those political calculations out of hand on Tuesday, saying: “Not anyone of us is important enough to hold up a trade agreement that is important for American workers because of any collateral benefit that might accrue to any one of us.”