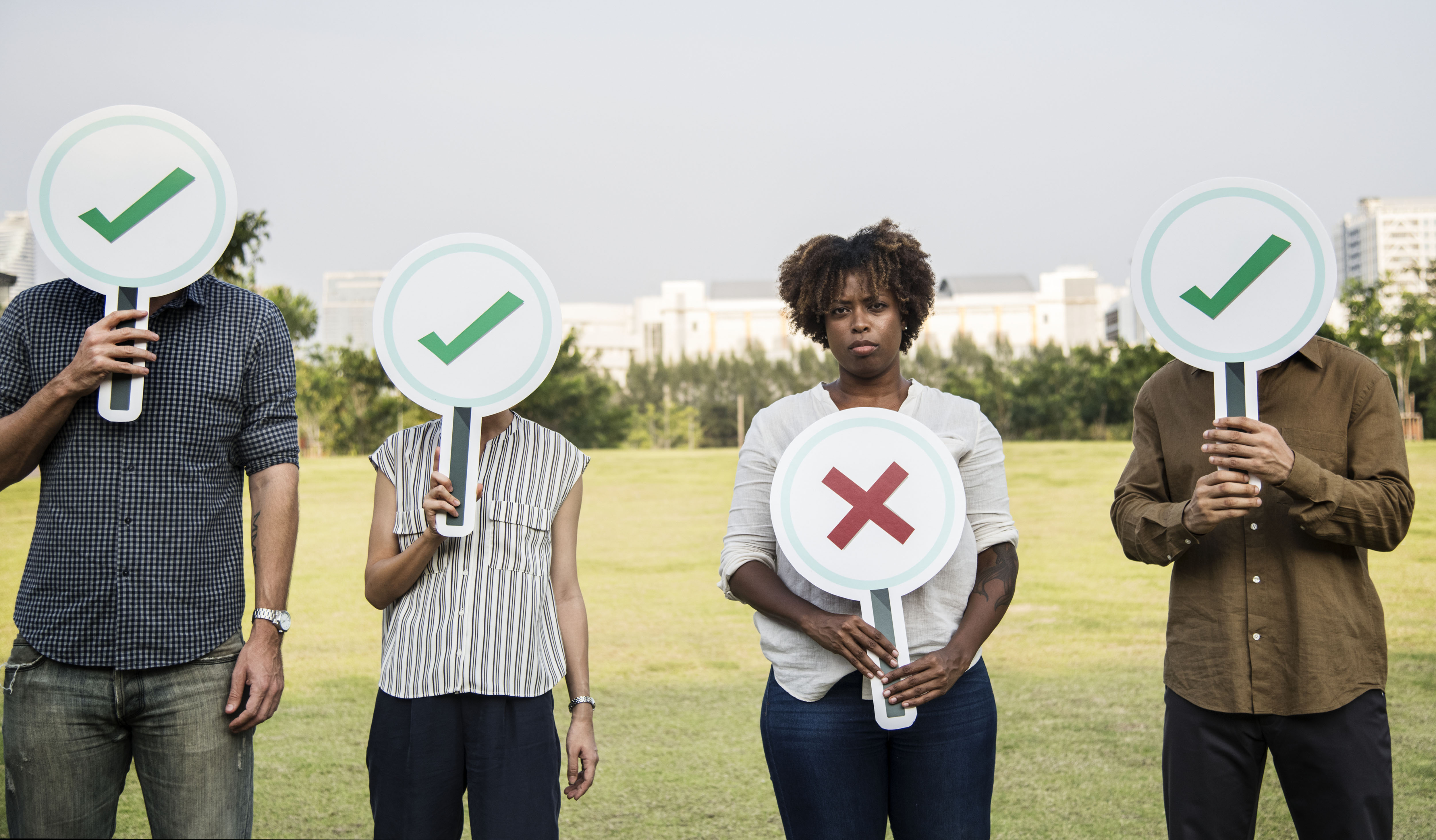 WASHINGTON — The U.S. House passed legislation on Friday that would give the federal government broader authority to police voting rights violations across the country.

Democratic members of Arizona’s delegation voted for the measure, while Arizona Republicans opposed it. Just one Republican — Rep. Brian Fitzpatrick of Pennsylvania — broke party ranks to vote for the measure.

The vote “is the most important non-violent instrument or tool we have in a democratic society and people should be able to use it, all of our citizens,” Rep. John Lewis (D-Ga.) said ahead of the vote. “There are forces in America today trying to take us back to another time and another place. But with the passage of this bill, we’re not going back, we’re going forward.”

Friday’s vote comes as House Democrats hope to show they can continue to legislate even as they barrel ahead with an impeachment inquiry against President Donald Trump. But like most of their top priorities this Congress, the voting rights bill faces steep Republican opposition and is likely to go nowhere in the GOP-led Senate.

Still, supporters of the bill hope to put political pressure on Senate lawmakers, and the legislation could be teed up again after a power shift in Congress or the White House.

“We should not let it languish in the Senate’s legislative graveyard,” Sen. Patrick Leahy (D-Vt.), the lead sponsor of the Senate version of the bill said Friday at a press conference. “Bring it to a vote, see if anybody would actually stand up and vote no.”

The legislation, titled the Voting Rights Advancement Act of 2019, comes in response to a 2013 U.S. Supreme Court decision in the case Shelby County v. Holder. The court “effectively struck down the heart of the Voting Rights Act of 1965 by a 5-to-4 vote, freeing nine states, mostly in the South, to change their election laws without advance federal approval,” The New York Times wrote at the time.

Critics of the ruling say it has led to an uptick in voter suppression across the country and made it more difficult to enforce fair access to the ballot box.

“As soon as that decision was released, we began to see in state after state a torrent of voter suppression,” House Majority Leader Steny Hoyer (D-Md.) said Friday.

He lamented an uptick in voting requirements, including voter ID laws, voter roll purges and the moving of voting sites. “We should never be afraid of a full and healthy participation,” he said at House Democrats’ press conference.

The legislation that passed by the House, spearheaded by Rep. Terri Sewell (D-Ala.), would set new criteria for determining which areas have had a recent history of voter dicrimination and therefore must get federal approval before making changes to their voting practices.

If enacted, the legislation would require 11 states to require federal approval for changes to state voting laws, according to its sponsors. The 11 states are: Alabama, California, Florida, Georgia, Louisiana, Mississippi, New York, North Carolina, South Carolina, Texas and Virginia.

House Republican opponents of the bill warned that the legislation would unnecessarily limit state and local control over voting.

“Full protections are afforded under the current federal law for all those with valid claims of discrimination in voting,” said Rep. Doug Collins (R-Ga.). He called the legislation a “partisan bill … to prevent states from running their own state and local elections.”

U.S. House passes legislation to crack down on voter suppression