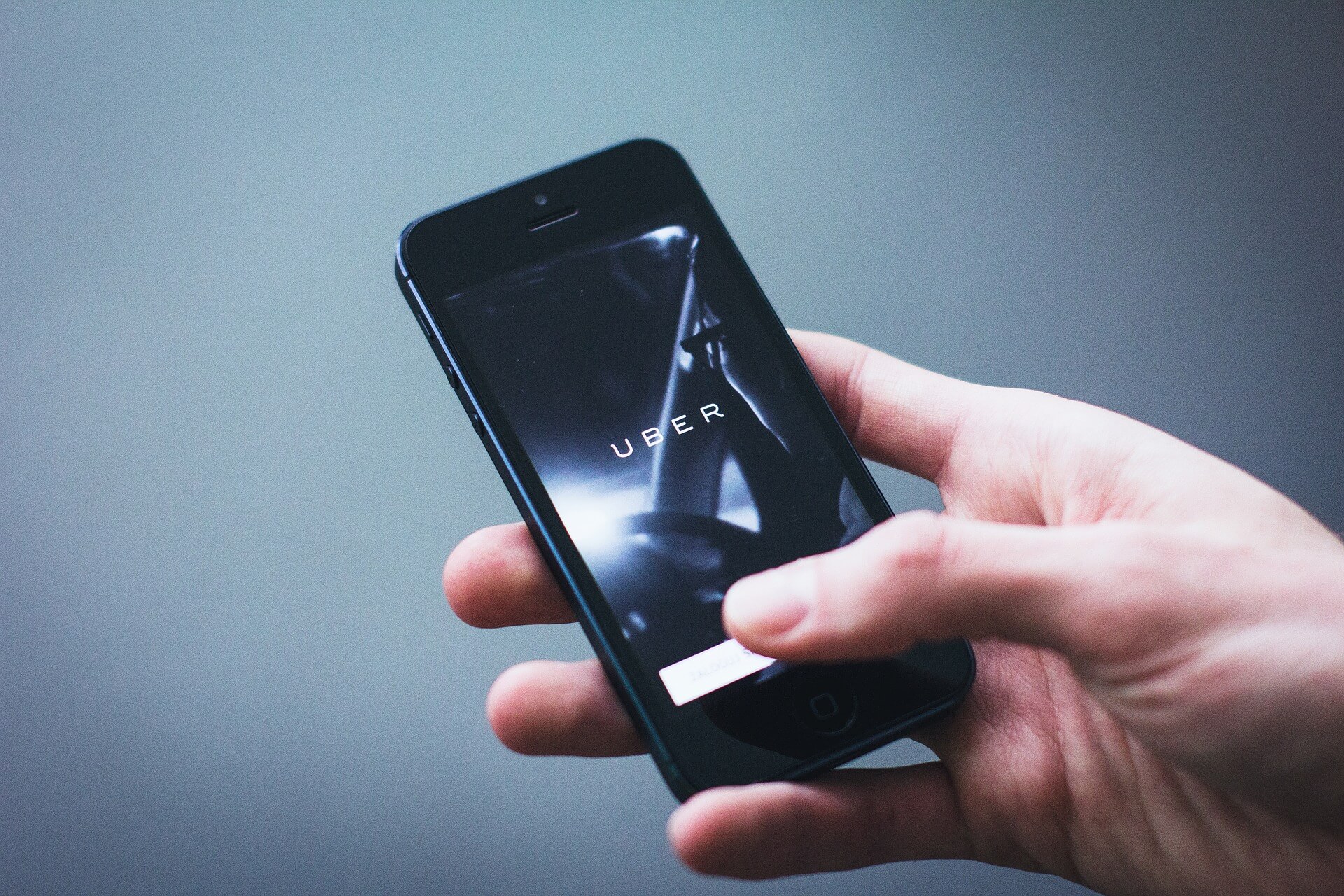 If the City of Phoenix moves forward with a proposed fee on rideshare companies that pick people up from Sky Harbor International Airport, Republican state Rep. Nancy Barto will ask the Attorney General’s Office to strike it down as a violation of a new provision in the Arizona Constitution – and force the city to choose between keeping the fee or losing more than $20 million in state income tax payments.

Voters in 2018 passed Proposition 126, which amended the Arizona Constitution to prohibit the state and its political subdivisions from enacting new taxes or fees on services.

Barto, a Phoenix Republican, said Prop. 126 directly conflicts with the Phoenix City Council’s vote in October to impose new surcharges on companies like Uber and Lyft for drop-offs and pickups at Sky Harbor. The council voted 7-2 to increase the surcharge for passenger pickups from $2.66 to $4, and to add a new $4 surcharge on drop-offs.

Due to a clerical error in the way the proposal was posted on the city’s website, the council must re-vote on Dec. 18.

If the city once again approves the fee, Barto said she’ll file what’s known as an SB1487 complaint with Attorney General Mark Brnovich. Such complaints are allowed by a 2016 law allowing any state legislator to file a formal complaint with the attorney general alleging that a municipal or county policy violates state law.

If the attorney general finds that a legal violation, the local government entity must either reverse it or lose 10 percent of its state-shared revenue.

In the current fiscal year, Phoenix is slated to receive about $215 million in shared revenue from state income taxes, meaning it could lose about $21 million if the attorney general upholds a SB1487 complaint against its airport fee for Uber and Lyft rides.

“When Arizona voters passed Prop 126, they made clear that no new fees or taxes can be imposed or increased on services in this state. The City of Phoenix ignored this constitutional mandate the first time it increased rates on ride-sharing services to Sky Harbor. It should not make that same mistake when it considers the same proposal on December 18,” Barto said in a press statement on Thursday.

A city spokesman declined to comment, other than to say the city attorney’s office is reviewing the situation.