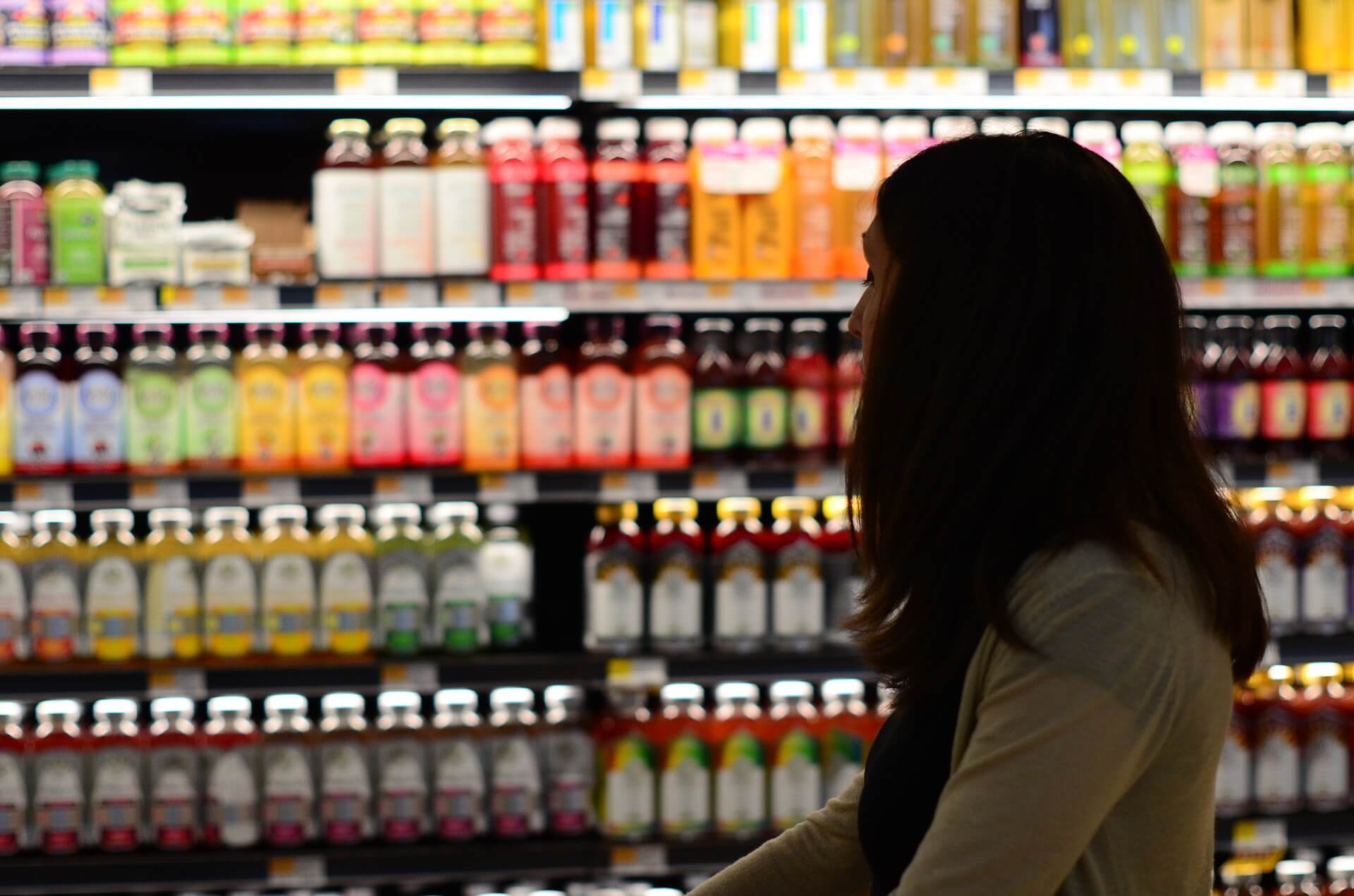 WASHINGTON — The Trump administration this week finalized a regulation that could knock almost 7,000 poor Arizonans off food stamp benefits – but that figure could grow to more than 72,000 if two other proposed regulations go into effect.

The administration is pursuing three controversial policies that aim to limit eligibility for Supplemental Nutrition Assistance Program (SNAP) benefits, changes it has portrayed as a push to boost self-sufficiency.

But critics label it a cruel attack on an important anti-hunger program.

“It tells you everything you need to know about Washington Republicans that they’ve gifted billionaires and corporate special interests a trillion-dollar tax break, and are now trying to strip food access away from thousands of Arizonans,” said Matt Grodsky, a spokesman for the Arizona Democratic Party. “This decision is illogical, cruel, and a slap in the face to every Arizonan who is fighting to get ahead.”

The administration estimates that about 688,000 people nationwide will lose access to nutrition benefits under the new regulation. That could include about 6,700 Arizonans, according to an analysis of the proposed regulation by the Urban Institute.

Combined with two other pending regulations to restrict SNAP access, the administration’s policies could lead to 3.7 million fewer people receiving food stamp benefits nationwide, according to the Urban Institute, including about 72,300 Arizonans.

The change will also affect schoolchildren: Another Urban Institute analysis found that an estimated 982,000 students enrolled in SNAP who are automatically eligible for free- and reduced-price lunches at their schools will lose that eligibility.

“We need to encourage people by giving them a helping hand but not allowing it to become an indefinitely giving hand,” Perdue said in a statement.

Arizona lawmakers and other critics have assailed the proposal.

“The Trump Administration’s new  #SNAP rule will take food off the tables of low income people across the country,” Rep. Ruben Gallego, D-Phoenix, wrote on Twitter. ”It will do nothing to create jobs or help them find work. Pointless cruelty.”

The Trump Administration’s new #SNAP rule will take food off the tables of low income people across the country. It will do nothing to create jobs or help them find work. Pointless cruelty. https://t.co/IHFBohCXdf

Rep. Ann Kirkpatrick, a Tucson Democrat, wrote that the new regulation “is a direct attack on our most vulnerable communities.”

“These types of changes don’t establish ‘self-security,’ they leave children hungry in schools and families even more fragile during economic downturns,” she continued.

Federal law limits the time frame for the receipt of SNAP benefits by “able-bodied” adults between the ages of 18 and 49 who don’t have dependents or a disability. They can receive benefits for three months in a 36-month period unless they meet certain work requirements, according to USDA.

States are allowed to waive those limits in areas where there’s high unemployment or sufficient jobs aren’t available, but the Trump administration said that states have “taken advantage of” weaknesses in the current regulations to request waivers in areas where it’s “questionable” whether there’s indeed a lack of sufficient employment.

“SNAP is the nation’s most effective anti-hunger program and critical to helping low-income families address the effects of poverty,” said Alexandra Cawthorne Gaines, vice president of the Poverty to Prosperity Program at the Center for American Progress. “Yet three times this year, the Trump administration has ruthlessly tried to take food off the tables of struggling families.”