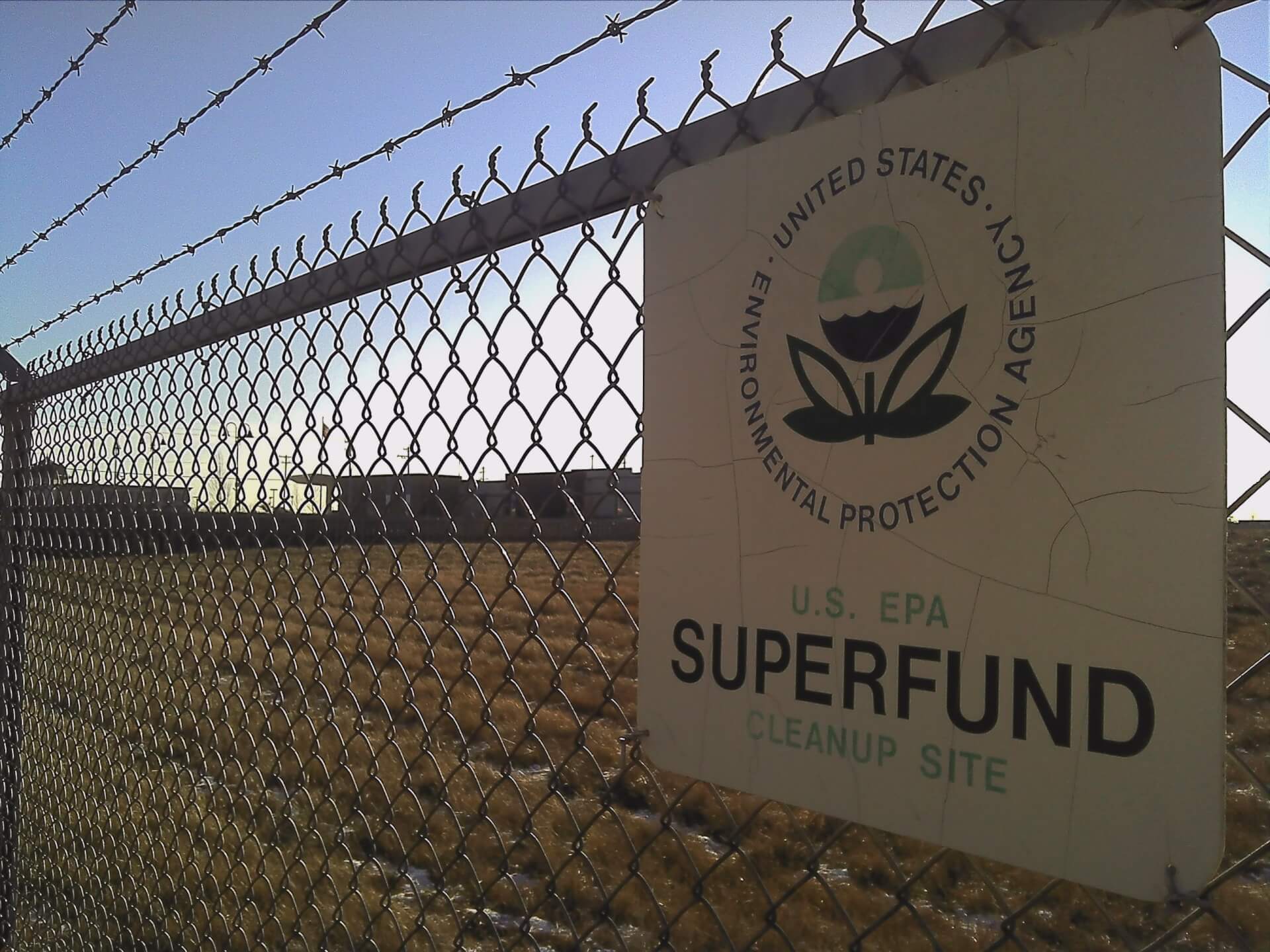 WASHINGTON — Six of the most contaminated sites in Arizona are vulnerable to the impacts of climate change, according to a report from a government watchdog agency.

The Government Accountability Office (GAO), an independent agency that works for the U.S. Congress, assessed how the effects of climate change — including flooding, storm surge, wildfires and sea level rise — might impact some of the most dangerous hazardous waste sites around the country. The agency looked at 1,336 “active” sites on U.S. Environmental Protection Agency’s National Priorities List and 421 “deleted” sites where EPA had determined no further cleanup was needed.

Nationwide, about 60% of those sites are located in places that might be affected by climate change, the report found. GAO looked only at non-federal sites, which means the agency excluded the roughly 10% of Superfund sites owned or operated by the federal government.

In Arizona, six of the nine active and deleted sites surveyed and analyzed by GAO are in areas deemed vulnerable to wildfires or flooding.

For instance, the Iron King Mine and the Humboldt Smelter facilities in Dewey-Humboldt are in an area with high wildfire potential due to climate change, GAO found. And the Hassayampa Landfill site west of Phoenix could be impacted by flooding.

GAO warned in its report that the impacts of climate change could pose risks to public health by spreading pollution from the contaminated sites. The agency pointed to the aftermath of Hurricane Harvey in 2017, when an unprecedented amount of rainfall dumped on Houston, damaging Superfund sites and releasing toxic materials.

According to GAO, EPA’s strategic plan from 2018 to 2022 “does not include goals and objectives related to climate change or discuss strategies for addressing the impacts of climate change effects.” EPA officials interviewed by GAO said that the agency doesn’t always include climate change when it’s assessing risks at Superfund sites.

Under the Trump administration, the EPA has rolled back many of the Obama administration’s policies to address climate change by curbing greenhouse gas emissions.

Democratic lawmakers in the U.S. House and Senate sent a letter to EPA Administrator Andrew Wheeler on Monday expressing concern over GAO’s findings and over EPA’s response.

“We believe that EPA’s refusal to implement GAO’s recommendations could result in real harm to human health and the environment as the effects of climate change become more frequent and intense,” the lawmakers wrote. They asked EPA to answer a series of questions by next month about how it plans to address the risks climate change poses to Superfund sites.