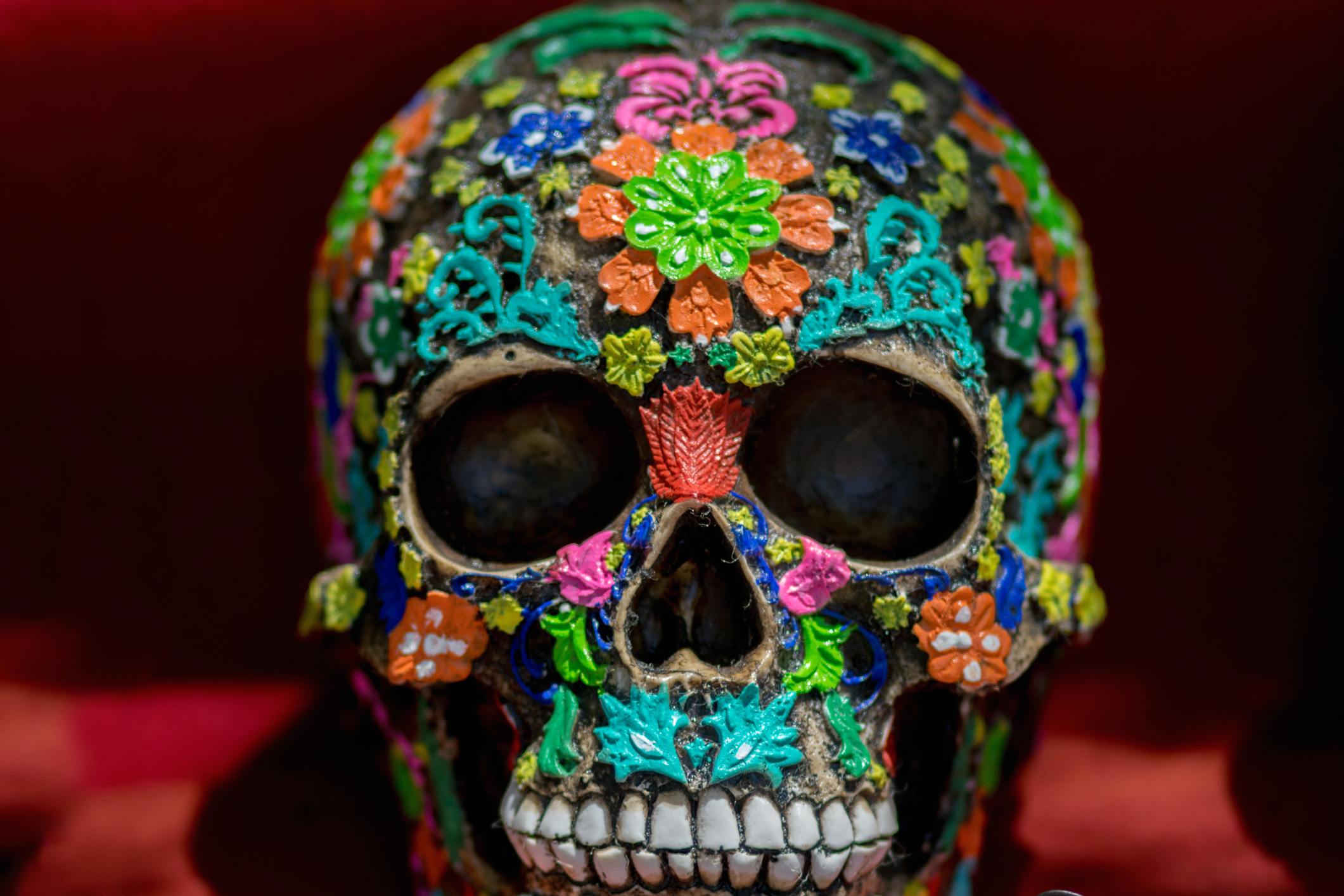 The November 1-2 holiday celebrates the lives of the dead even as it mourns their loss.

Aside from paying homage to the memories of our family and friends, Los Días de los Muertos is a prime occasion to remember the unjustly dead – people who, through no fault of their own, have had their lives senselessly cut short.

It’s important to remember, because today’s hyper-fueled news cycles have a way of almost erasing from our overtaxed memory banks some of the most senseless violence of our time. I’m talking about those collective experiences that we intuitively understand just didn’t have to be that way.

Like the mass shooting a year ago in the Tree of Life synagogue in Pittsburgh, where 11 people were gunned down allegedly at the hands of a man who said he hated President Trump because Trump didn’t hate Jews enough. The accused killer, who awaits trial, spent months before that incident ranting online about immigrant “invaders” and claiming that Jews were the enemy of white people.

Yet, for most Americans, the Pittsburgh massacre has already become a distant memory. A recent headline in Atlantic Magazine summed it up this way: “One year after the attack in Pittsburgh, survivors are grappling with a new reality: The rest of the country has moved on.”

I suppose we move on in part because, like a macabre TV series, we never had to wait long before we’re treated to another equally traumatic episode.

As of Oct. 31, there were 350 mass shootings across the country in 2019. (A mass shooting is defined as one in which at least four people are killed or injured by gunfire.) Put another way, there have been more mass shootings so far this year than we’ve had days this year.

On Aug. 3, a murder spree in an El Paso Walmart left 22 dead and and 25 wounded. The alleged shooter, like the accused killer in Pittsburgh, apparently had it out for immigrants. Police say he told investigators that he drove 10 hours from his Dallas suburb to the border, armed with an AK-47 rifle (a weapon of war), intent on shooting “Mexicans”. He did. But he mostly shot U.S.-born Latinos. Bullets don’t discriminate.

The next day, Aug. 4, another gunman, also wielding an AK-47 rifle, killed 9 and wounded 17 in a Dayton, Ohio mall before police shot him dead. Authorities said that massacre lasted 32 seconds. Less than a month later, a West Texas man was fired from his job, then jumped in his car and went on a miles-long rampage, killing seven and wounding 25 in Midland-Odessa.

The unjustly dead have also been a byproduct of U.S. immigration policy.

An executive order issued by President Trump has led to the return of tens of thousands of asylum seekers to Mexico, dumping them in some of that country’s most violent cities, where they’re told to wait, sometimes months, until their case can be heard by a federal immigration judge in the United States.

Human Rights First found in a recent report that, since January, the Trump Administration has forced “nearly 50,000 asylum seekers and migrants,” mostly from Central America, to wait in Mexico. About 26,000 migrants, according to the same report, are stranded in Mexico thanks to another Trump policy that turns back potential asylum applicants at U.S. ports of entry.

The consequences of these policies were predictable. Human Rights First has documented instances of kidnappings, robberies, rapes and assaults aimed at the migrants. According to data gathered by the International Organization for Migration, 15 children died at the US–Mexico border in 2019. Buzzfeed News reports that seven children in the past 13 months have died in U.S. custody.

The tally of the unjustly dead over the past year would be incomplete without mention of President Trump’s stomach-turning betrayal of the Kurdish people in Syria.

The Kurds, who until early October were U.S. allies, have lost an estimated 11,000 men and women while fighting side by side with American troops in the years-long battle to crush the Islamic State. Despite the U.S. betrayal, the Kurds were also instrumental in last week’s assasination by U.S. commandos of the vicious IS leader Abu Bakr al-Baghdadi. Among his victims was Kayla Mueller, a humanitarian aid worker from Prescott, who was raped and ordered murdered by al-Baghdadi in 2015.

But in the past three weeks, an estimated 200,000 Kurds, including more than 70,000 children, have been forced to flee a remote region of northeastern Syria after President Trump, for no apparent reason – he does a lot of things for no apparent reason – ordered the abrupt withdrawal of the U.S. troops who were protecting the Kurds, leaving them be slaughtered by an invading Turkish army.

On Los Días de los Muertos, it’s customary to build a makeshift altar as an act of honor and remembrance.

Let these words be my altar.