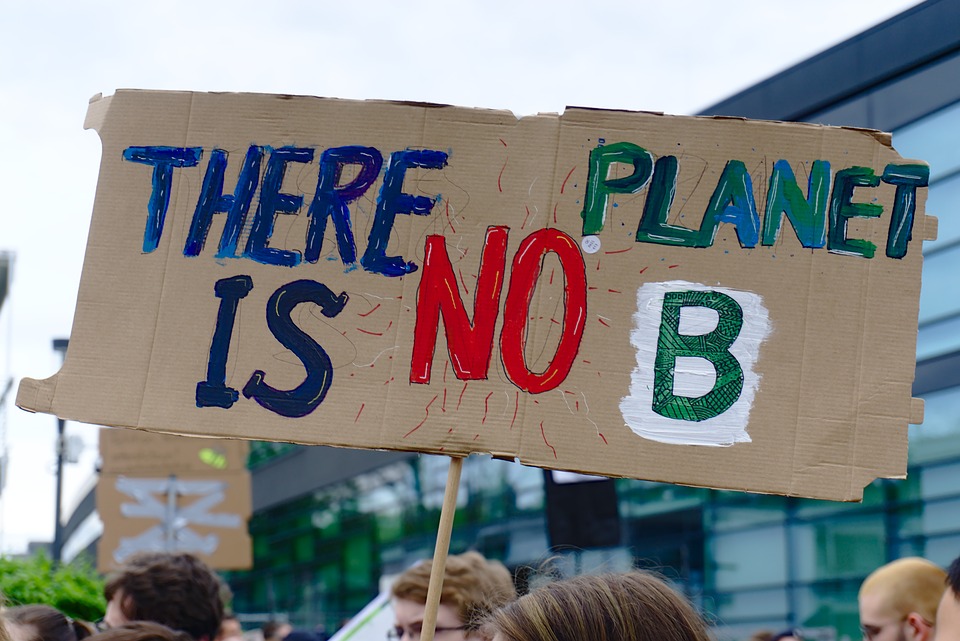 This year, the Trump administration is expected to roll back America’s clean car standards. These standards have been working to clean our air, fight the climate crisis and save families money at the pump. We joined local community leaders in Phoenix to speak out against this dangerous and costly rollback and call on our fellow state leaders to stand with commonsense policies that are already improving lives across the state and country.

As members of the Arizona Legislature, our priority is protecting the health and economic well-being of Arizonans. By defending current clean car standards, we are doing just that. Unfortunately, if the Environmental Protection Agency and the National Highway Traffic Safety Administration succeed, years of progress to cut pollution and reduce driving costs will be thrown in reverse.

Perhaps most insidious is the administration’s attack on the Clean Air Act and the authority it provides to states to adopt stronger vehicle pollution standards than those set by the federal government. Fourteen states and the District of Columbia already exercise this authority. And, just in the past few weeks, other states have announced their intent to do so, proving that the ability of states to protect their own people from dirty air caused by vehicles is an essential tool for state leaders and that we are willing to fight for it.

What’s worse, the attack on this authority will not just harm the states already taking advantage of it. This blatant attempt to thwart the Clean Air Act and would effectively strip all states of their ability to control pollution from cars and trucks. As members of Arizona’s Legislature, we will not stand by as Arizona’s right to decide what’s best for its own residents is stripped away.

In Arizona, we need every tool at our disposal to tackle pollution. The Phoenix area already struggles significantly from poor air quality, and rolling back these standards back would make cleaning it up even harder. This would be acutely felt by vulnerable populations, including the more than 84,000 children and nearly 324,000 adults who suffer from asthma in Maricopa County. In addition, communities of color who suffer from higher rates of asthma and are hit first and worse by climate change will be disproportionately impacted by this rollback.

Furthermore, gutting the clean car standards will hurt Arizona’s economy. Arizona consumers have saved $680 million to date thanks to the current federal standards. If left in place, by 2030, Arizonans could expect 9,700 new jobs and to be $2,800 richer. If we lose our strong clean car standards, American consumers will lose about $460 billion in fuel savings in the coming years. These are real dollars for Arizona families.

Given the benefits of current standards, we’re asking: “Where’s Senator McSally?” Not only did she fail to condemn this dangerous rollback, but Sen. Martha McSally went on the record to say that climate change wasn’t even a top issue for Arizonans. The fact is that 60 percent of her constituents are worried about the impacts of climate change. How she can be so out of touch isn’t just baffling –– it’s dangerous. For a state that has two of the fastest warming cities in the nation, and where the annual number of deaths attributed to heat exposure has more than tripled from 2014 to 2017, we need immediate climate action. And clean car standards are the best policies we have on the books to slash climate pollution.

Arizonans want cleaner cars, and we’re standing with them. By staying silent as the administration attacks these successful standards, McSally is putting corporate polluters over what’s best for Arizona families. We cannot afford for Washington to throw our economic and environmental progress in reverse.

Why is Sen. Martha McSally absent on clean car standards?