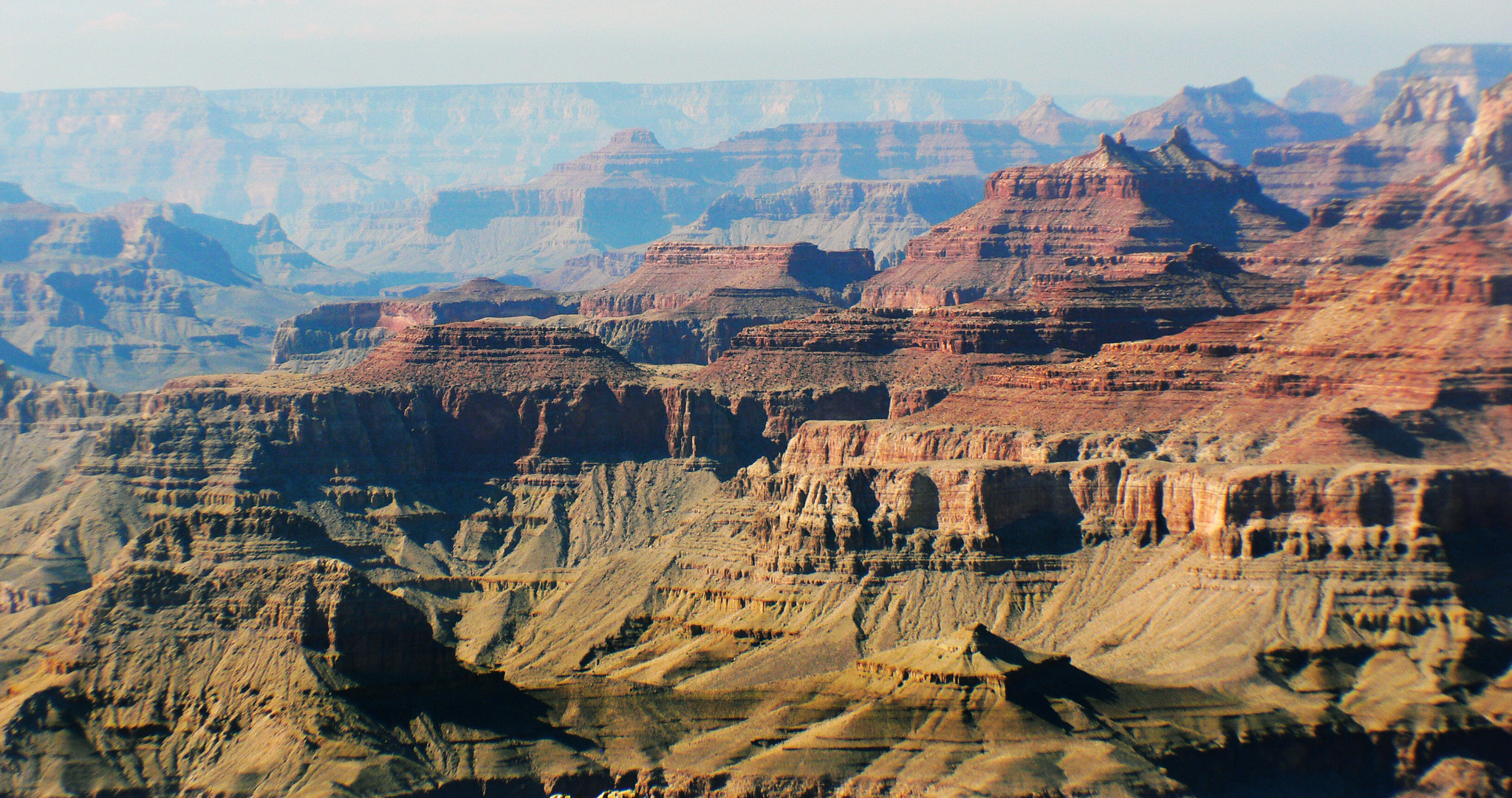 WASHINGTON — The full U.S. House is slated to vote this week on legislation to permanently ban uranium and other hardrock mining near the Grand Canyon.

The effort is a longtime priority for Arizona Rep. Raúl Grijalva, chairman of the House Natural Resources Committee. And while the measure is expected to clear the Democratic-led House, it faces opposition from Republicans and uncertain prospects in the GOP-controlled Senate.

The debate on the House floor will pit Grijalva, the lead sponsor of the bill, against Arizona Republican Rep. Paul Gosar, who will be leading the GOP opposition.

Grijalva expects fireworks. “You should probably sell tickets to that one,” he joked in a recent interview with Arizona Mirror.

The Obama administration announced a 20-year moratorium on new mining claims in those areas, but Grijalva and other opponents of mining in the region have expressed concerns that the Trump administration would reverse course after President Donald Trump declared uranium a critical mineral for national security.

There’s a “very real threat on the part of this administration,” Grijalva said. He cited concerns about the local water supplies and opposition from tribal communities in the region.

“There are some special places that should be left alone and not touched. I venture to say that the Grand Canyon” is on that list, Grijalva said.

The Flagstaff-based advocacy group Grand Canyon Trust has been a vocal backer of the bill.

“But no one, not even scientific experts, clearly understands all of the region’s pathways for contamination. We know that to understand those pathways requires a massive scope of research — the cost of which far exceeds available funding.”

The region is home to some of the nation’s highest-grade uranium ore, according to the Grand Canyon Trust, and has long been prized by the mining industry.

Mining interests oppose the moratorium, as do congressional Republicans and other critics who warn that it hurts U.S. national security interests.

“Uranium is a critical component of America’s national security apparatus, and energy needs. It defies common sense that America is currently importing nearly ninety-three percent of our uranium from countries with Russian influence,” Gosar said in a recent statement.

“Too often, President Obama’s Interior Department was used as a political tool in the war against American energy and rural communities. The Arizona Strip withdrawal is no different. Locking up millions of acres of land was a hallmark of the previous administration, but it doesn’t have to be this way. Scrapping this political withdrawal will help secure our energy and national security needs.”

Grijalva’s bill has 122 co-sponsors in the House, including all four of the state’s other Democrats. But he doesn’t have any Republican co-sponsors.

He said he anticipates some bipartisan support when the floor vote occurs, but he admitted that he doesn’t expect GOP support to be overwhelming.

“I think that us passing it here raises the profile, and we’ll work really hard” to get it enacted, he added.

Grijalva said Sen. Tom Udall (D-N.M.) will introduce companion legislation in the Senate, although it’s unclear whether it will get any GOP support, or even the backing of Arizona’s Democratic Sen. Kyrsten Sinema.

Grijalva said he talked about the issue recently with Sinema on a plane ride from Phoenix to Washington, when she told him she was working on something related to the Grand Canyon.

“I don’t know what the content of that is,” Grijalva told the Mirror this week.

Asked this week about her own legislative plans and whether Sinema would support Grijalva’s legislation, a spokesperson for the senator said, “Kyrsten is continuing bipartisan discussions and meetings with local stakeholders on how best to move forward.”

A spokeswoman for Arizona Republican Sen. Martha McSally did not respond to a request for comment about whether she supports the effort.

Grijalva’s legislation is expected to be considered on the House floor next week along with two other public lands conservation bills pertaining to area in Colorado and New Mexico.