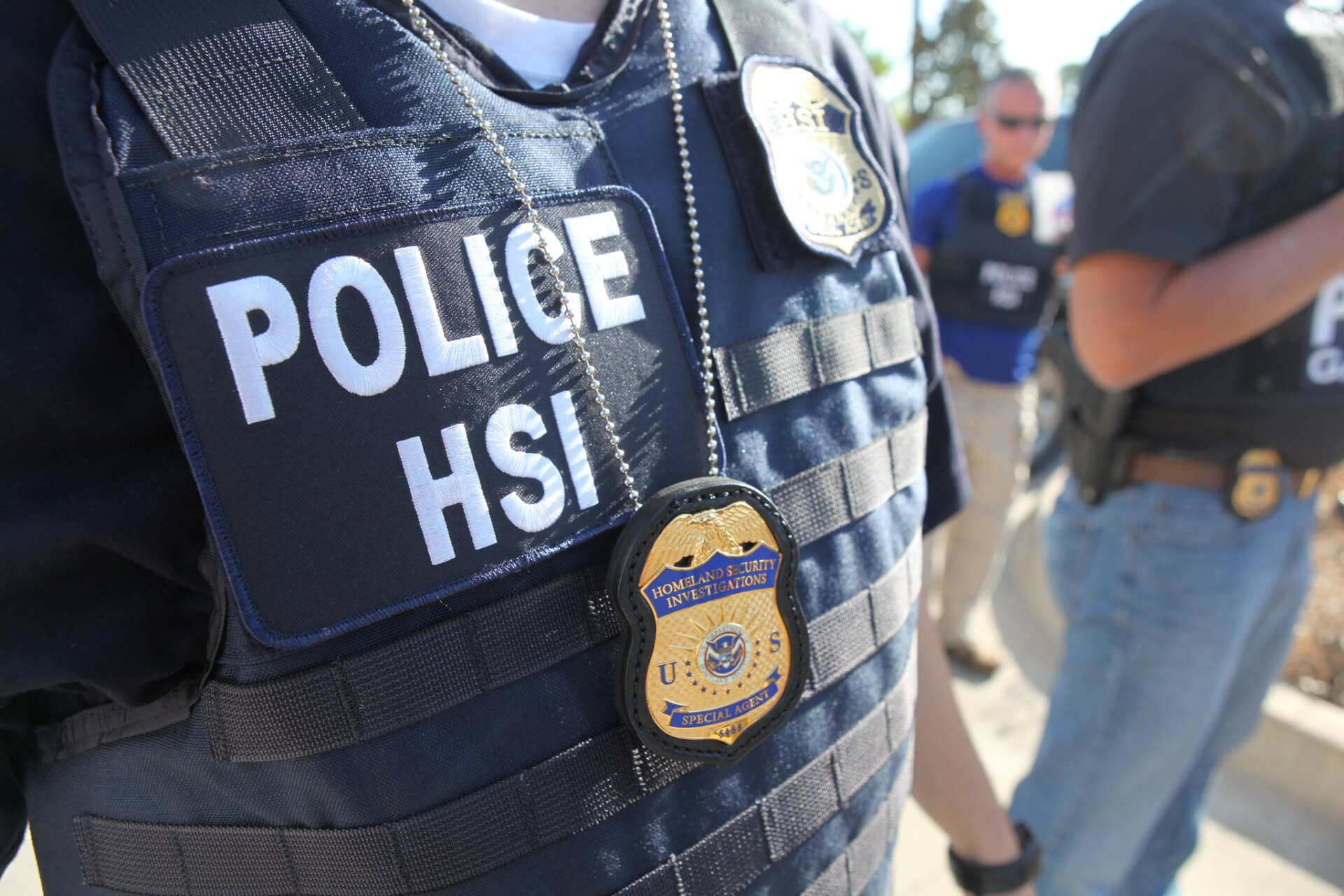 The eight women who were found in a property raided by the Arizona Department of Public Safety this week in connection to a multi-state investigation into Maricopa County Assessor Paul Petersen are currently having their immigration status reviewed.

The pregnant women were found in a home in Mesa connected to Petersen, who worked as an adoption attorney. He had arranged for 28 women from the Republic of the Marshall Islands to come to Arizona to put their children up for adoption since 2015, according to court records.

DPS spokesman Bart Graves confirmed that Homeland Security Investigations, a part of Immigration and Customs Enforcement that conducts investigations into crimes like human trafficking and drug smuggling, is “determining their immigration status.” He added that women have not been detained by state or federal law enforcement.

It is unclear if the women will face deportation.

The women could be granted special parole status if they agree to help with the investigation if they’re viewed as victims, said immigration attorney Ruben Reyes.

DPS said it does not plan to charge the women with any crimes.

ICE would not speak about the women or its role in evaluating their immigration status, declining to comment through a spokeswoman.

It is unknown if the women have access to attorneys during this review, something Reyes said is troubling.

“I would have concerns that these women may say something inadvertently by not having access to counsel,” Reyes said, adding that they may have been coached by Petersen or his compatriots.

The women are still currently at the Mesa home that Petersen owns, Graves said.

The women could qualify for something called a T visa, a special type of visa for victims of human trafficking, if ICE determines that the women were not willing participants in Petersen’s scheme.

“The faces of human trafficking are many, and they’re not always obvious,” Reyes said.

Eldon Alik, general consul for the embassy of the Republic of the Marshall Islands in Springdale, Ark., told the Arizona Mirror that his country’s consulate has not been contacted by state or federal authorities about the women.

“We knew what was going on, but as far as the women, we did not know that there were women who were already in the care of people in Phoenix,” Alik said. “Eventually, we would like to see if we can take care of them.”

Petersen is currently facing state charges in Arizona and Utah and federal charges that include human smuggling, theft, conspiracy and adoption fraud.

A home in Utah connected to Petersen was found to have 15 pregnant women in it, some sleeping on mattresses on the floor, according to The Arizona Republic.

“This developing story isn’t unique,” Reyes said. “It’s shocking to the conscience, but people need to understand that it happens everywhere.”