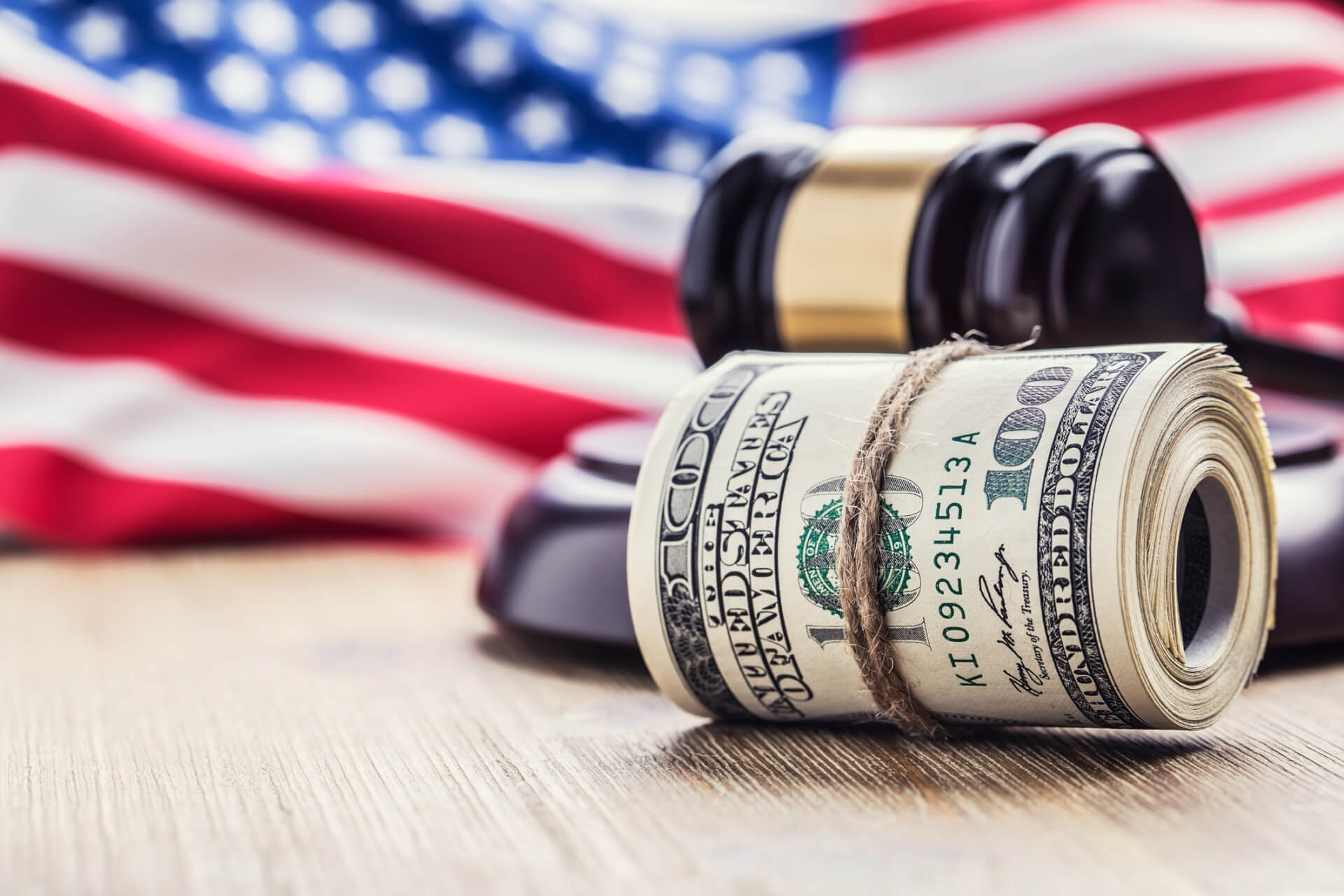 A federal judge Tuesday tore into Gov. Doug Ducey in a ruling that declares a voter-approved move to increase state funding for public schools from the State Land Trust illegal.

In an order published early Oct. 1, Judge Neil Wake – the senior judge of the Arizona federal court – wrote that Ducey was unapologetic about violating a federal law requiring Congress to approve any changes to how money from the State Land Trust is disbursed.

The order follows an earlier ruling in March 2018 in which Wake found that Proposition 123, which voters passed in a 2016 special election, violated federal law because it was enacted and payments from the State Land Trust were significantly increased without congressional approval.

Wake took aim at Ducey in his order Tuesday, writing that Ducey eventually sought congressional approval for increasing the disbursements only days before the judge was set to rule in 2018.

“The Governor’s assertion that he somehow was not involved is disingenuous. The Court is not fooled,” Wake wrote.

This decision is terrible and will be overturned on appeal. Rarely before have we seen such a blatant disregard of facts, precedent and common sense to push forward the agenda of one biased, activist judge 2/

Wake was appointed by President George W. Bush in 2003 and was confirmed by the U.S. Senate in early 2004. He assumed senior status in 2016.

Ptak said the Ducey administration will appeal the ruling.

He also said that the judge’s decision will not halt the ongoing spending of Prop. 123 money on public schools. The State Treasurer’s Office also says on its website that it will continue to disburse the money until “a final court order” directs it not to do so.

Ducey and his attorneys had sought to end the case because of that congressional approval, which was tucked into the federal government’s budget bill at the last moment, but Wake rejected the idea.

“The Governor obtained a one-page insert into the 2400-page Consolidated Appropriations Act, 2018 that consented to Proposition 123. That bill was enacted without disclosure to the public or to the Senators and Congressmen who voted on it,” he noted.

“Far from seeking congressional consent as a way of showing support for the rights of Arizona citizens as trust beneficiaries, the Governor at the last minute sought consent to moot this litigation and avoid an unfavorable judgment,” Wake wrote later in the order.

Ducey nonetheless claimed that the congressional action wasn’t necessary, Wake added, undercutting his claims that the problem has been resolved: “The Governor’s defiance is striking.”

While the lawsuit challenges only Prop. 123, Wake concluded that the state also violated the law in 2012 when voters approved, and then-Gov. Jan Brewer enacted, increased spending from the State Land Trust for public schools.

“The State just took the money and spent it. No one sued in 2012 to stop them from doing that,” Wake wrote. “That easy run on the School Land Trust was repeated and expanded a scant four years later to meet the State’s next funding crisis…”

The case hinges on a 1999 change to the federal legislation that allowed Arizona to become a state and established the State Land Trust Fund. Since 1910, the legislation only allowed interest and income from the fund be used to support public schools. The 1999 amendment allowed money in the fund to be “prudently invested,” and it allowed Arizona to spend any of the money in accordance with the state constitution.

In 2012 and again in 2016, Arizona voters amended the state constitution to increase payments from the trust’s assets – not merely from the income those assets generated – to fund public schools.

The change in 2012 was in response to the Great Recession, which blew a multi-billion-dollar hole in the state budget and forced widespread spending cuts, including to education. In 2016, the move was aimed at settling a long-running lawsuit the state lost for failing to adequately fund public schools for many years.

Ducey was the chief advocate of Prop. 123 that year, and he touted it as an “innovative way” of giving schools more money “without raising taxes.” The measure narrowly was approved by voters, winning 50.9% of the vote in a May 2016 special election.

Wake also was critical of the spending policies of the state, which he noted drove the need for taking money from the Land Trust for public education. Tax cuts have “been endemic since the 1990s,” Wake wrote, and lawmakers have pushed school choice – through charter schools and voucher programs – that divert money away from public schools.

“The public schools’ slice of the pie has been shrinking, and so has the whole pie,” he wrote.

And the state is likely to again tap Land Trust money to solve its education funding problems, Wake determined. In 2025, when Prop. 123 expires, “the State will be habituated to the generous distributions from the School Land Trust to make up for decades of tax cuts and other refusal to fund current education from taxes.”

Because the Arizona Constitution requires tax increases to be approved by two-thirds of the legislature – even though only a simple majority is needed to cut taxes – returning to the Land Trust to again get money becomes even more likely.

“Even a legislative minority will then be able to force the Legislature to propose a constitutional amendment to retain some or all the school funding now being paid from the School Land Trust,” Wake wrote.