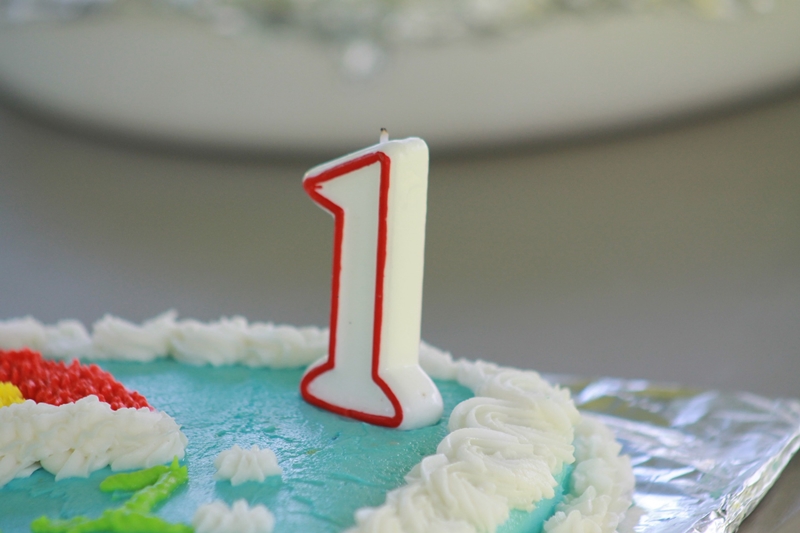 This past year has been the most rewarding and fun year I’ve had in journalism in a long, long time. And I have you, dear reader, to thank for that.

It’s hard to believe, but we launched the Arizona Mirror exactly one year ago today. That day, we flipped the switch to activate the website, sent out our very first email newsletter to about 250 people and entered the world with six stories, among them a look at the naturalization backlog, how a proposed constitutional change could make it more difficult to increase school funding and an account of Tempe renters struggling with an infamously terrible landlord.

A year later, and our growth has been astonishing. Nearly 2,000 people have signed up for our daily roundup of original news, and we’ve published some 900 stories. Another 9,000 or so people follow us on social media. Roughly 150,000 people see our stories every month.

Along the way, we also became the home of legendary cartoonist Steve Benson. Talk about an Arizona icon.

The fact that we’ve thrived in our first year is a testament to the thirst for news in our great state. And the continued deterioration of the corporate media landscape that has left large gaps in coverage of our government, our communities and our neighbors, shows just how needed outlets like this one are.

At no point in our nation’s history has an independent and free press been unimportant, but the necessity of the Fourth Estate has perhaps never been more starkly apparent at any point in the post-Nixon world. In this critical time brimming with fake news and alternative facts, where the truth is seemingly up for debate and in which the most powerful man in the world attacks the free press as “the enemy of the people,” journalistic pursuits are essential…

We live in an age in which every official action the Arizona Legislature takes is broadcast live on the internet for anyone and everyone to see, and yet, thanks to the never-ending profits-over-product inertia that exists in the state’s corporate media entities, there are fewer eyeballs than ever on the moments that truly determine what happens in the public policy arena — moments that rarely happen in … a committee, but instead happen in a quiet conversation in a hallway or a lunch on the Capitol lawn or a dinner at a nearby restaurant. A larger media contingent means more prying questions, more independent observers and more risk for both the government official and the corporate entity seeking to sway public policy.

Make no mistake: The Mirror is something special. At a time when local journalism is being eroded by corporate greed and advertising-based business models that just aren’t as profitable as they used to be, our nonprofit model has allowed for a sizeable investment in Arizona. This truly is journalism for Arizona, by Arizonans.

It’s been a whirlwind of a year, but I couldn’t be prouder of our team. We’ve covered issues in-depth, we’ve told stories about people that other media didn’t have time for, we’ve broken news and we’ve been a forum for opinions that challenge the status quo in Arizona.

A badge of honor for any journalist is seeing an impact from your work, and we’ve seen that firsthand.

We launched an attorney general’s investigation. We uncovered that a political campaign was hiding the true source of its funding. We discovered the dangerous weapons that the state’s largest police agency replaced in secret. We revealed just how much a utility exec made off of his company’s political activity.

So, what’s next? We’re going to continue to explore how government affects you, your neighbors and this state’s diverse communities. We’re going to report on the Capitol by leaving the Capitol and actually hearing about the concerns of Arizonans. We’re going to focus our election coverage in 2020 not on the horse race, but on the things you want the candidates to tell you.

Most importantly, we want to center our reporting on the people affected – helped, hurt or otherwise – by the decisions made by leaders in Arizona, not on platitudes or political theories.

News is a vital community service, and we are supported by the generosity of those who believe an informed Arizona is a better Arizona. We have no paywalls, no subscription fees.

We also want to expand what we cover. We have ideas about how we can have reporters based in Southern and Northern Arizona, as well as journalists focused on under-covered topics and communities – now all we have to do is secure the resources to make that happen.

That’s where you come in. As an independent nonprofit news organization, we depend on readers to support our work. Unlike the corporate media behemoths who send the money they receive from Arizonans to an East Coast headquarters so it can be used to increase the dividends paid to shareholders, every dollar of support we get goes directly into improving the Mirror.

Quality, trusted journalism is vital for a healthy democracy. Our journalists write the stories that keep you informed and make our community a better place.

Help us to tell untold stories; to amplify the voices of Arizonans whose stories are unheard; to shine a light on the relationships between people, power and policy; and to hold public officials to account. 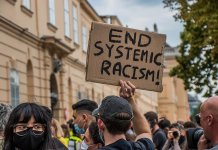 Commitments to racial equity ring hollow when you endorse bigots 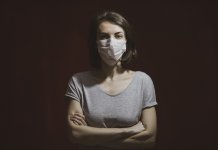 A doctor’s COVID-19 message to our leaders: Shame on you