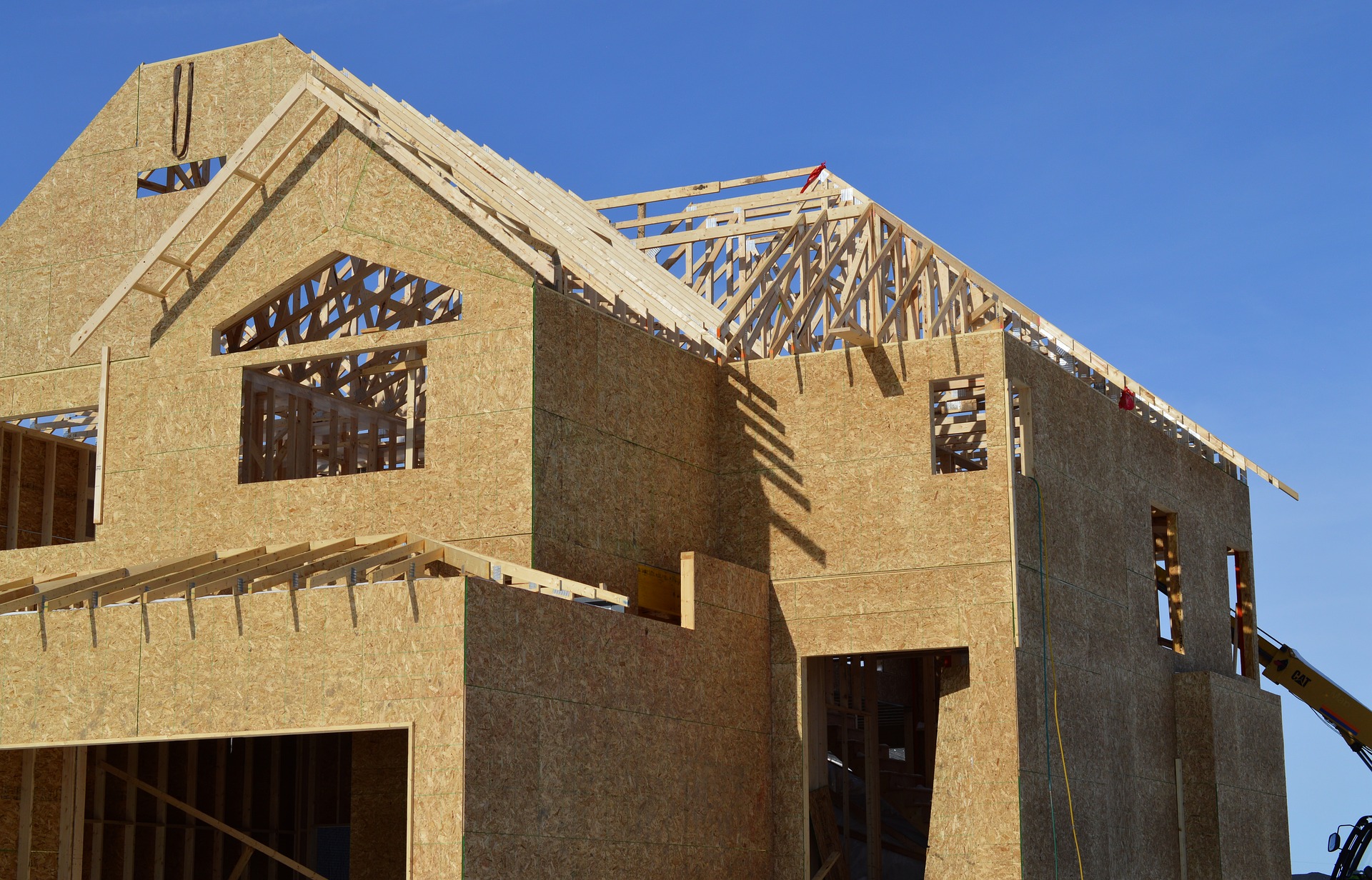 A new legislative ad hoc committee will come up with ways to loosen the permitting process for groundwater access in one of the state’s driest counties.

Under the current system, developers must prove 100 years’ worth of groundwater supply in order to make improvements on subdivided land in Pinal County. The House Ad Hoc Committee on Groundwater Supply in Pinal County will make recommendations for loosening the permitting criteria.

Rep. David Cook, R-Globe, the foremost critic of the Pinal County groundwater permitting process, will chair the committee, which will present its final results on or before Nov. 1, 2019. Cook, who earlier this year introduced legislation to expand water resources considered in DWR’s modeling — thereby making it easier for some developers to prove water supply — requested the committee be created.

The Assured Water Supply Program is part of the 1980 Groundwater Management Act, the law that requires proof of 100 years’ of water supply for development, among other criteria.

Cook said the committee is being formed to inspire greater transparency from the Department of Water Resources. He bemoaned what he said was the agency’s slow permit approval process and lack of regular updates on its studies of groundwater resources.

“I have some constituents in my district coming out and saying they’re missing possible grant opportunities from the federal government because they’re needing approval from ADWR,” Cook told the Mirror. “We need that federal money flowing into Arizona.”

A report by the Casa Grande Dispatch last year found that the average groundwater permit in Pinal County AMA took five times as long to be approved by ADWR than did Maricopa County AMA permits.

It became clear why earlier this year when The Arizona Republic found through internal ADWR documents that 139,000 planned homes in the Pinal County AMA might not have enough groundwater to meet that 100-year requirement. The Republic report brought to light for the first time what ADWR already knew: There isn’t enough water in Pinal County to keep up with development under the current permitting regulations.

In 2017, Pinal was the fastest-growing county in Arizona.

Cook’s legislation this year to change ADWR’s modeling criteria for issuing permits failed after it never received a vote in the full House of Representatives.

Cook owns a cattle ranching business, DC Cattle Company, in Gila County. He first ran for state house in 2016 and won re-election in 2018 with a platform focused on agriculture, ranching, water and education. He  received a 100% rating from the Grand Canyon State Electric Cooperative Association and a 0% rating from The Sierra Club.

The first public meeting for the Ad Hoc Committee on Groundwater Supply in Pinal County will be held on Sept. 24 at 1:30 p.m.