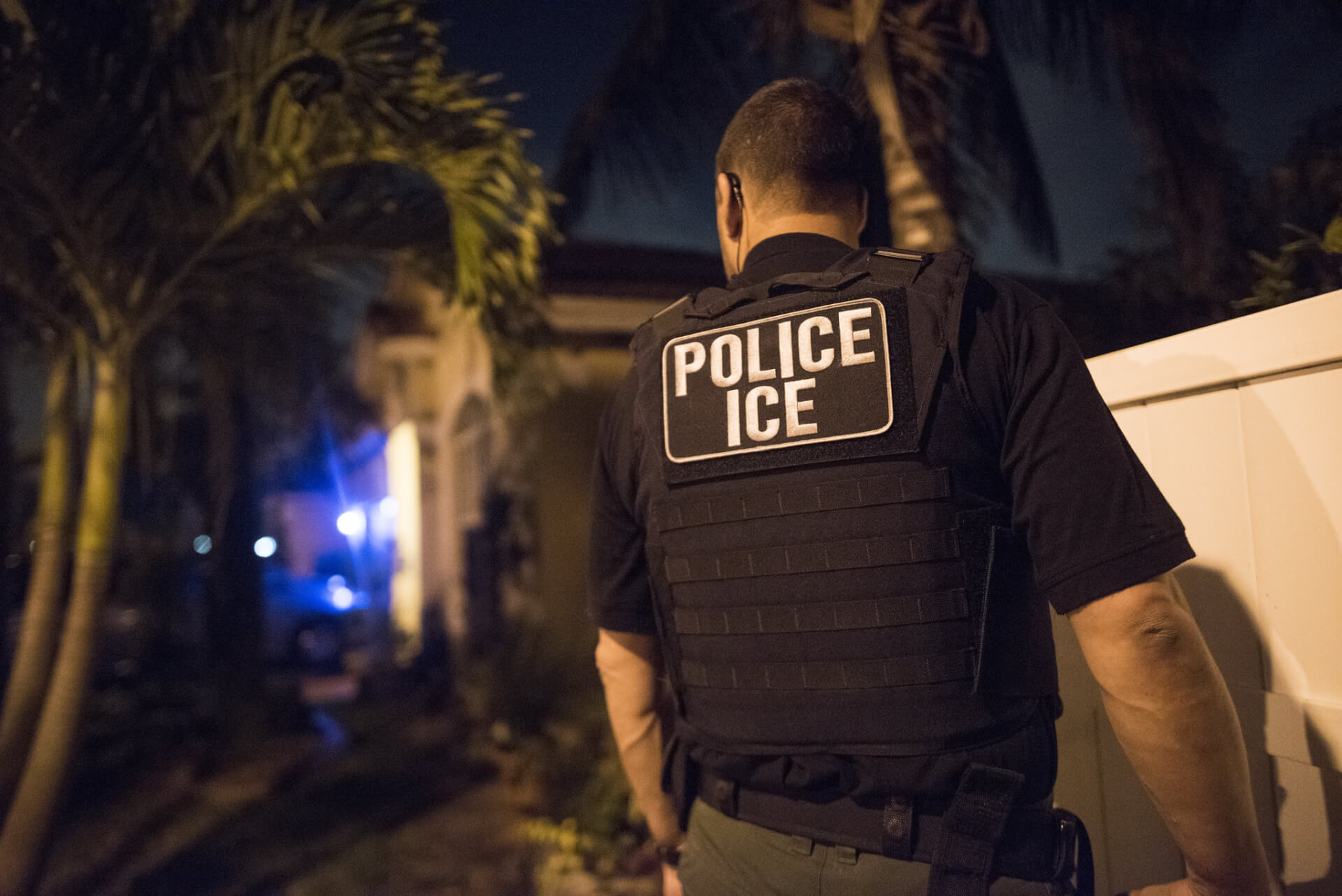 A poorly redacted document has revealed that Immigration and Customs Enforcement is planning to build a “hyper realistic” depiction of a “city in Arizona” so it can better train its officers for “combat” in urban settings.

The document, which originally revealed the location of the agency’s future “urban warfare” training facility and was first reported by Newsweek, stated ICE is looking for contractors to build replicas of areas of Chicago and Arizona for their Special Response Teams.

Newsweek was able to copy and paste the document into a word processing program and view sections that had been improperly redacted. Those sections revealed that Fort Benning, a U.S. Army outpost in Georgia, would be the home of the faux Arizona.

Shortly after the story broke, ICE removed the document from the Federal Business Opportunities website, though copies of the document still exist online.

San Diego based Strategic Operations Inc. has already been chosen by ICE to build the replica cities. The Arizona city is estimated to cost more than $355,000. Overall, the project is expected to cost roughly $1 million.

Strategic Operations Inc. is led by Stu Seagall who also owns Stu Seagall Productions, a television and movie studio company where shows like Veronica Mars and Renegade are filmed. The studio also acts as a law enforcement training facility.

ICE is aiming for “hyper realistic” conditions at its new training facility to “simulate residential houses, apartments, hotels, government facilities, and commercial buildings.” It just so happens that Strategic Operations Inc. owns the trademark for the term “hyper realistic.”

The facility aims to use “special effects” in its training scenarios.

ICE’s Special Response Teams are the agency’s version of SWAT teams, and generally consist of between 16 and 18 agents.

ICE did not respond to a request for comment on which Arizona cities may be a priority for the agency for the new training grounds. 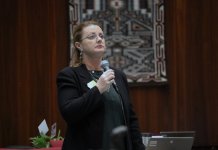