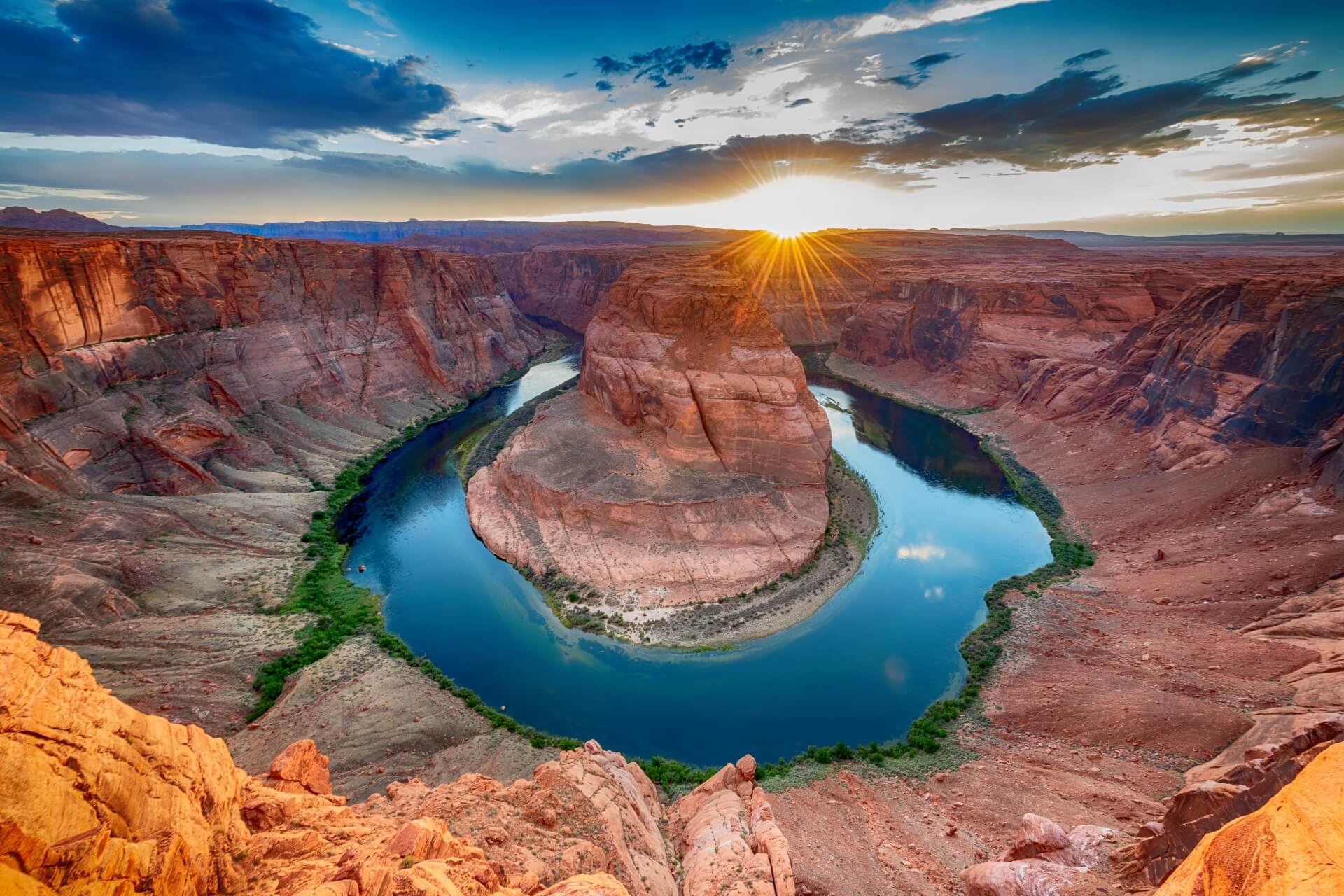 When people across the country think about Arizona, they imagine images of the Grand Canyon and our vast deserts dotted with saguaros as nature’s skyscrapers. What they don’t consider is the effort that goes into protecting some of our most beautiful and important public lands.

Arizonans shouldn’t have to worry about whether these natural landmarks will be around in the future. Congress has the legislative tools needed to ensure that these public lands – not just in Arizona, but across the country – are permanently protected.

The Land and Water Conservation Fund (LWCF) is Congress’s most important tool to protect and conserve America’s public lands for decades to come.

Arizona has received approximately $243 million from the LWCF over the past 50 years to preserve natural lands such as the Grand Canyon and the Coconino National Forest. Just this week, the Department of the Interior announced $3.5 million in LWCF grants for Arizona outdoor recreation and conservation projects.

The LWCF also delivers a boost to Arizona’s economy. Due to the investment in land preservation, the outdoor recreation industry creates new jobs. The industry has an estimated 201,000 jobs across the state that generate $1.4 billion annually in state and local revenue.

The industry and those jobs could be at risk if these lands are not fully funded and protected.

The basic bargain behind LWCF is simple: Use a portion of offshore drilling fees to protect important land and water for all Americans. Unfortunately, the promise of LWCF has been broken again and again. The program is authorized to receive up to $900 million each year – but most of these funds have been diverted elsewhere.

Already, the new Democratic Congress has stepped up to defend the LWCF, ensuring that it was permanently authorized as part of the Conservation, Management and Recreation Act. But now we have an opportunity to do more.

Under the leadership of Chairman Raul M. Grijalva, the House Natural Resources Committee passed H.R. 3195 to fully fund the LWCF for years to come and prevent it from being raided for other uses.

H.R. 3195 would guarantee that the full $900 million for the LWCF is only spent on caring for our parks, trails and wildlife habitats. Arizona is home to 28 LWCF projects – we need to defend these projects and future ones.

Arizona parks, lakes, and land are interwoven into the identity of Arizona and should be free from partisan politics so that future generations can enjoy them.

The Arizona State Legislature agrees, and has already taken steps to protect public lands. This past legislative session both parties worked together and unanimously voted to make the first Saturday of every April “Public Lands Day.”

Now is the time to solve this and guarantee that funds retained in the LWCF are used for their intended conservation and recreation purposes. Congress needs to pass H.R. 3195 to ensure that the LWCF is fully and permanently funded for years to come. We hope our colleagues on both sides of the aisle can agree.