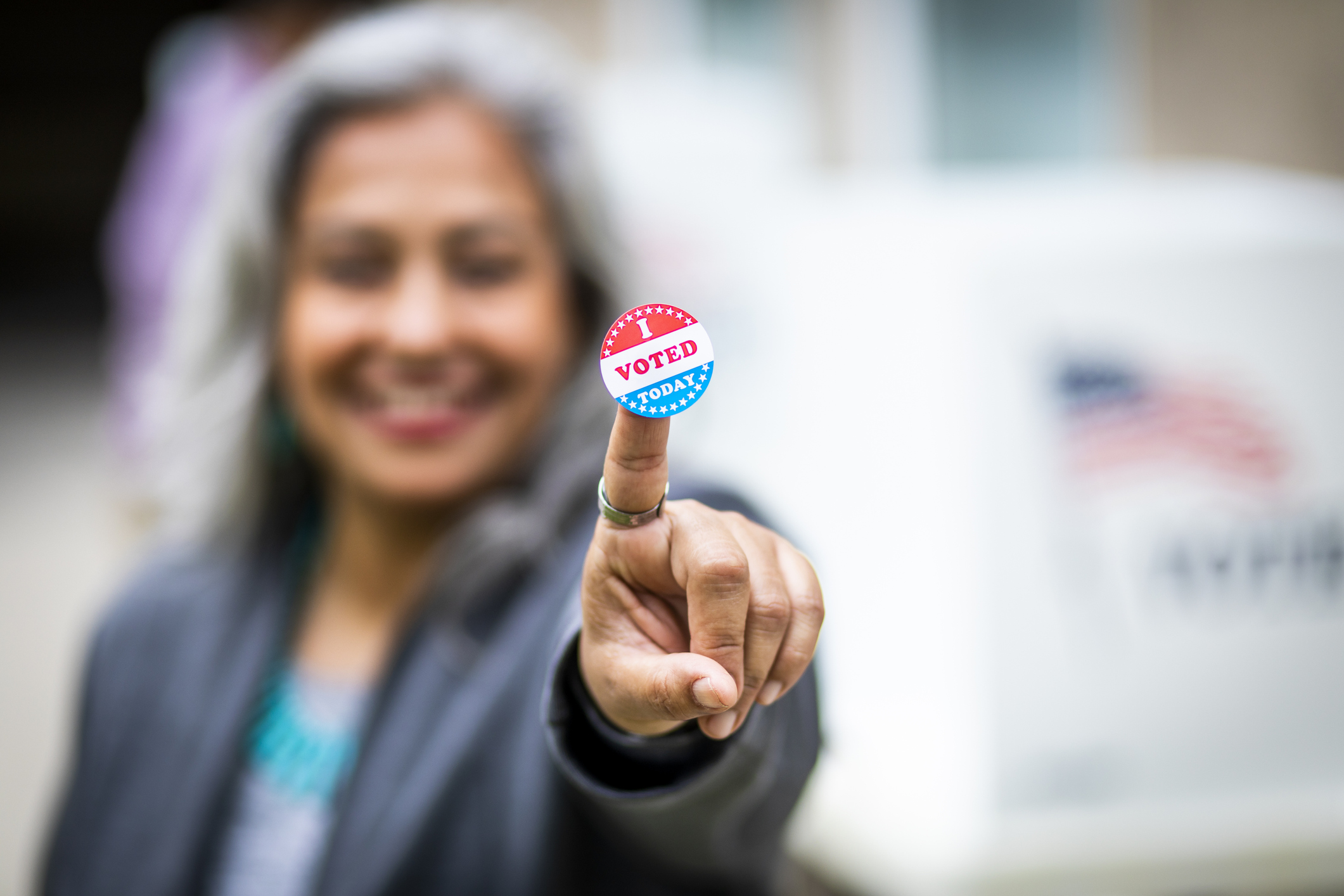 It seems the county can’t figure out how to run an election without seriously inconveniencing – if not outright disenfranchising – voters.

Considering this recent history, one would assume a major overhaul of the county elections system would be big news. But I’m betting the vast majority of voters had no idea substantial changes weren’t simply in the works, but already approved.

Until I tuned in to “Sunday Square Off” this weekend, I was among those uninformed voters. I didn’t realize our county recorder had ceded his office’s authority and responsibilities for Election Day voting to the Maricopa County Board of Supervisors.

What’s the big deal with that?

For starters, Recorder Adrian Fontes, a Democrat, was elected specifically to fix the mess that occurred during former County Recorder Helen Purcell’s watch.

If you’ll recall, Purcell was in charge during the 2016 Presidential Preference Election, one that was marred by a lack of polling locations and hours-long wait times.

Fontes promised he’d protect every voter’s ability to cast a ballot. But how does he do that when he’s no longer in charge of Election Day voting?

The new authoritarians are the five-member Maricopa County Board of Supervisors, who just so happen to hold a super-majority Republican advantage. So instead of one elected official in charge of all county elections, the duties will now be split between the recorder’s office and the board of supervisors.

The recorder will continue to oversee early voting and voter registration, but the county board will take over all Election Day and emergency voting duties – including vote tabulation.

Fontes claims this division of labor is an effort to make elections management “nonpartisan.” But how does ceding Election Day voting to a partisan county board make things nonpartisan?

And how does duplicating directors and responsibilities provide cost efficiency or consistency?

Let’s be frank: Is this really about elections integrity, or is it an attempt to deflect blame when elections are mismanaged, or is it to ensure one-party control over where and how voters cast their ballots?

Based on what Fontes and Republican supervisors are saying, I have a hard time believing it’s about elections integrity.

Supervisor Bill Gates claimed the overhaul was necessary due to the county’s explosive growth.

Gates is correct that Maricopa County – the fourth largest county in the nation – has seen its population surge to roughly 4.5 million residents, more than double the population count in 1990.

In Cook County, Illinois, seventeen commissioners represent approximately 300,000 residents each. Here in Maricopa County, each of our supervisors represents closer to one million residents.

Curiously, I haven’t heard any Republican supervisors mention expanding the county board. Perhaps that’s because they know an enlarged board would require new districts, and if those districts were representative of the changing political makeup of the county, Republicans would no longer hold four of the five seats.

Last legislative session, the Republican-controlled Legislature shortchanged the budget for elections services in the secretary of state’s office, putting federal dollars at risk.

It seems Republicans are gambling that a lack of resources will cause another disastrous primary election, which will give them an excuse to “reform” elections processes at the state by moving responsibilities and duties out of the secretary of state’s office. They might even try the excuse that a restructure is needed to address our state’s increased population.

I’m dumbfounded as to why Fontes is going along with this plan. Perhaps he doesn’t want to deal with the potential fallout of another botched Election Day and believes this is the best move to ensure his reelection. Or perhaps he hasn’t considered the long-term implications and honestly believes that splitting election duties between two offices is a smart move.

In the end, I think Fontes, the county board, and legislative Republicans will benefit from this realignment, but it will take more time to determine whether this fixes the county’s Election Day woes or is simply part of a long-term strategy to seize election power and disenfranchise less desirable voters.

Right now, my money is on the latter.