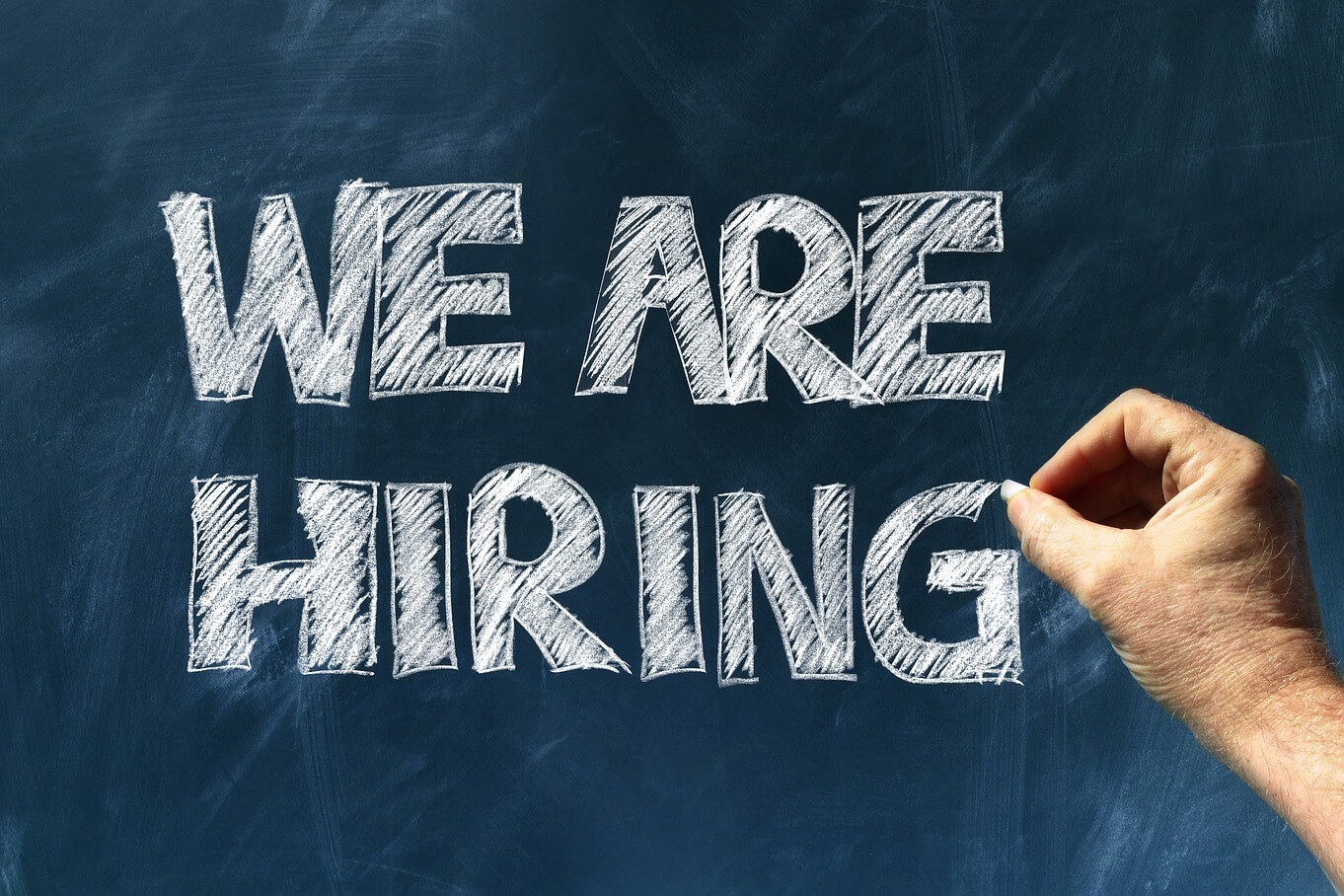 Arizona’s seasonally adjusted unemployment rate is well above the national level, but for good reasons as its workforce continues to grow, according to the state’s economic number crunchers.

Monthly employment figures compiled by Arizona’s Office of Economic Opportunity show the rate held steady at 4.9 percent in June, hovering at or near the same rate the state has seen for nearly two years. The state’s rate was 4.9 percent in May and April, as well.

By comparison, the seasonally adjusted unemployment rate for the United States was 3.6 percent last month.

Doug Walls, of the Office of Economic Opportunity, said Arizona’s higher-than-average unemployment rate is because the labor force has grown so much more in Arizona than in the rest of the country. While that is primarily due to people moving to the state, Walls said, there are likely other factors, including a decrease in “discouraged workers” who had stopped looking for jobs.

By itself, Arizona’s flat unemployment rate could be problematic, Walls said during a presentation on Thursday. But other economic indicators are positive, including what he deemed a “massive increase” in the labor force and strong economic growth over the past three or four years. Arizona’s labor force has grown by about 93,000 people over the past year, and by 490,000 since 2013.

“We tend to think that when labor force levels increase, people are more optimistic about their opportunities to get jobs. And they’ve been able to find those jobs within Arizona,” Walls said.

Walls disputed the notion that Arizona isn’t creating enough jobs to keep pace with growth in its workforce.

“It’s kind of, which one comes first? Is it population growth that’s driving economic growth or is it economic opportunity? It’s kind of going to be a little bit of both, where new individuals coming in either securing employment or seeking those opportunities are going to generate economic activity just by coming to this state,” he said.

Arizona’s unemployment rate for May ranked 47th in the nation, which on its own seems like a negative indicator. But Walls pointed told Arizona Mirror that five other states with similar unemployment rates – Alaska, Louisiana, Mississippi, New Mexico and West Virginia – are experiencing little to no job growth and declining populations.

Job growth in Arizona was 2.8 percent in June, compared to 2.7 percent the previous month. The U.S. Bureau of Labor Statistics will release its nationwide numbers for the month of June on Friday.

Arizona actually saw a net loss of 44,600 non-farm jobs last month, most of which were government workers in the education sector, which Walls attributed to the end of the school year. Leisure and hospitality, education and health services, and professional and business services were among the other economic sectors that saw net job losses in June. Several sectors saw overall job growth last month: trade, transportation and utilities; manufacturing; financial activities; and construction.

Over the past year, Arizona has gained about 78,000 jobs, with education, health services and construction seeing the most growth.

Walls said Arizona has been able to avoid job losses resulting from the rising minimum wage due to the state’s strong overall economic growth. Affected economic sectors such as leisure and hospitality have seen continued growth

Average hourly wages in the leisure and hospitality sector grew by 9.4 percent last month, second only to the manufacturing sector, which Walls said was partially attributable to Arizona’s rising minimum wage. He noted, however, that hourly wages were on the rise prior to the passage of Prop. 206. And he said the strong economy and low unemployment would likely have forced many employers to increase wages, anyway.

In a report released on Tuesday, the Grand Canyon Institute reached similar conclusions that Arizona hasn’t suffered job losses due to its rising minimum wage.