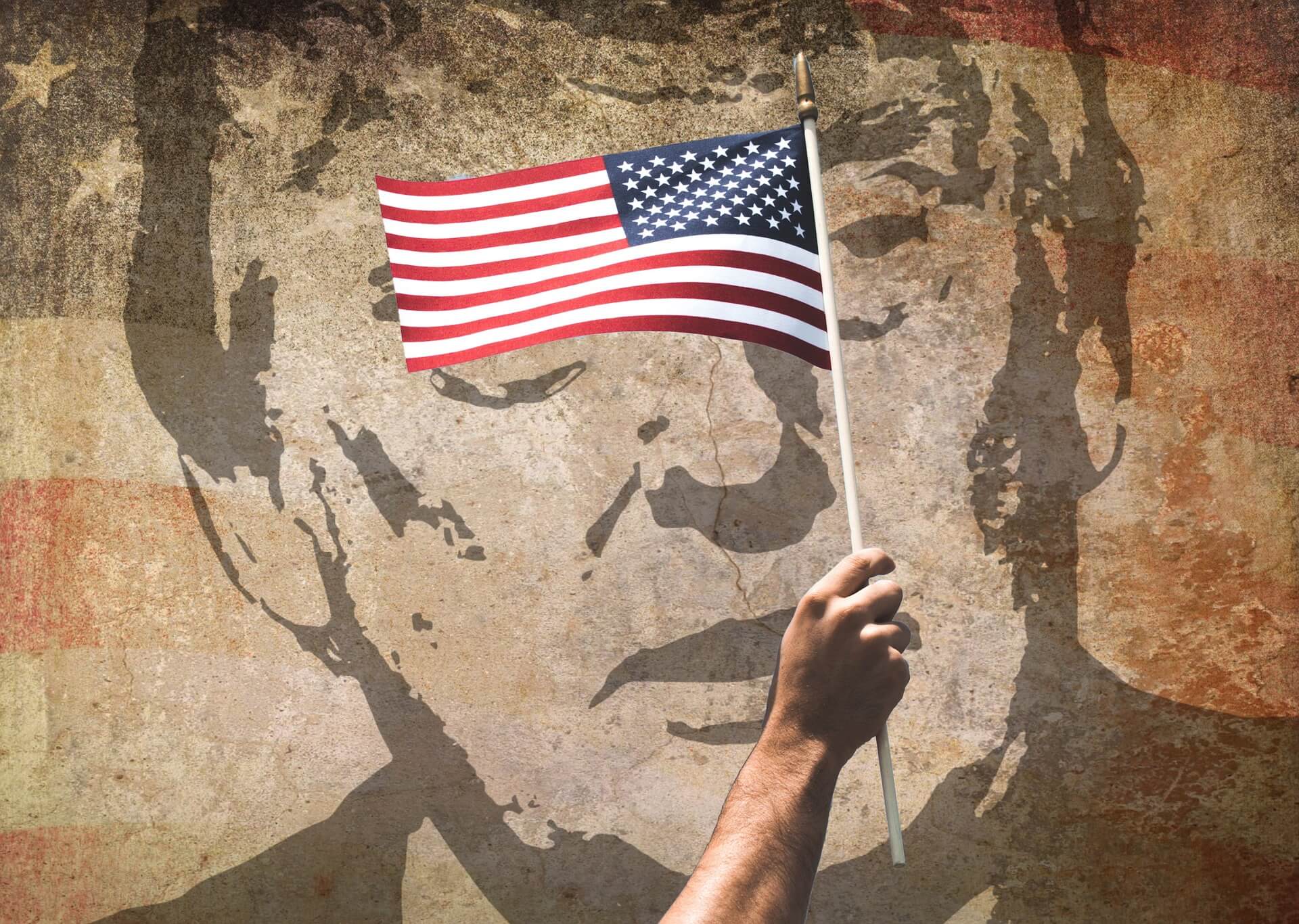 The senator does not comment or react to the president’s tweets, spokeswoman Hannah Hurley told the Arizona Mirror.

Hurley pointed to comments Sinema made in March in the wake of Trump’s Twitter attacks in March against the late Sen. John McCain.

“Everyone in the country keeps taking the bait that the president gives every day,” Sinema told EJ Montini, a columnist for The Arizona Republic who criticized Sinema for not standing up to Trump at the time. “I actually think it is a real problem.”

Responding to the president’s tweets is “beneath us” and detracts from more important work, Sinema added in March.

On Sunday, Trump tweeted that four Democratic congresswomen of color – Reps. Alexandria Ocasio-Cortez of New York, Ilhan Omar of Minnesota, Rashida Tlaib of Michigan and Ayanna Pressley of Massachusetts – should “go back” to “the crime infested places from which they came.”

All four are U.S. citizens, and three of the four were born in the United States. The fourth – Omar – immigrated from Somalia as a child and earned her citizenship in her teens.

The president doubled down on his inflammatory tweets on Monday, saying at the White House that the four Democratic freshmen are “free to leave” the country and accusing House Speaker Nancy Pelosi (D-Calif.) of being a racist.

On Tuesday, he defended his tweets and urged GOP lawmakers not to support a resolution Tuesday night condemning his comments.

The four Democratic congresswomen targeted by Trump held a press conference Monday to denounce the president’s comments. Tlaib called his language “a continuation of his racist, xenophobic playbook.”

Pelosi called Trump’s language “disgraceful” and pledged to “continue to forcefully respond to these disgusting attacks” in a letter to her colleagues.

Like Sinema, Republican lawmakers have been largely silent on the matter.

In a brief interview with the Mirror, Rep. Debbie Lesko, a Republican from Peoria, declined to say whether the president’s tweets were racist, but said she did not support the House resolution condemning Trump’s comments.

“If there’s going to be a resolution, I think that it should be on both sides, condemning both sides, because there’s been a lot of very terrible comments made by some Congress members about the president and, quite frankly, ICE officials and CBP,” Lesko told the Mirror, referring to the offices of U.S. Immigration and Customs Enforcement and Customs and Border Protection.

Lesko said it would help if “everyone would just stop calling people names.”

Senate Majority Leader Mitch McConnell (R-Ky.) on Tuesday defended Trump, saying that he is “not a racist,” the Associated Press reported. McConnell added that political rhetoric has gotten “way, way overheated across the political spectrum.”

Rep. Tom O’Halleran (D-Sedona) tweeted: “The president’s comments over the weekend were offensive and unbecoming of the office. This lack of civility and the hurtful, divisive rhetoric that has become so common is obstructing the work we need to do for the American people. Our leaders must be better than this.”

He told the Mirror on Tuesday he was disappointed that more of his GOP colleagues weren’t also condemning Trump’s tweets.

Rep. Ann Kirkpatrick (D-Tucson) said in a statement that the president is “creating a racial divide in our country to benefit him and his political supporters.”

Rep. Raul Grijalva (D-Tucson) tweeted: “If a person calls for the birth certificate of the first Black President, launched his presidential campaign claiming immigrants are rapists & drug-dealers, and tells four congresswomen of color to ‘go back’ to where they came from; odds are he’s a racist.”

Rep. Ruben Gallego (D-Phoenix) tweeted that the women were either born American or “chose to be” Americans, but Trump “chose to be a racist.”