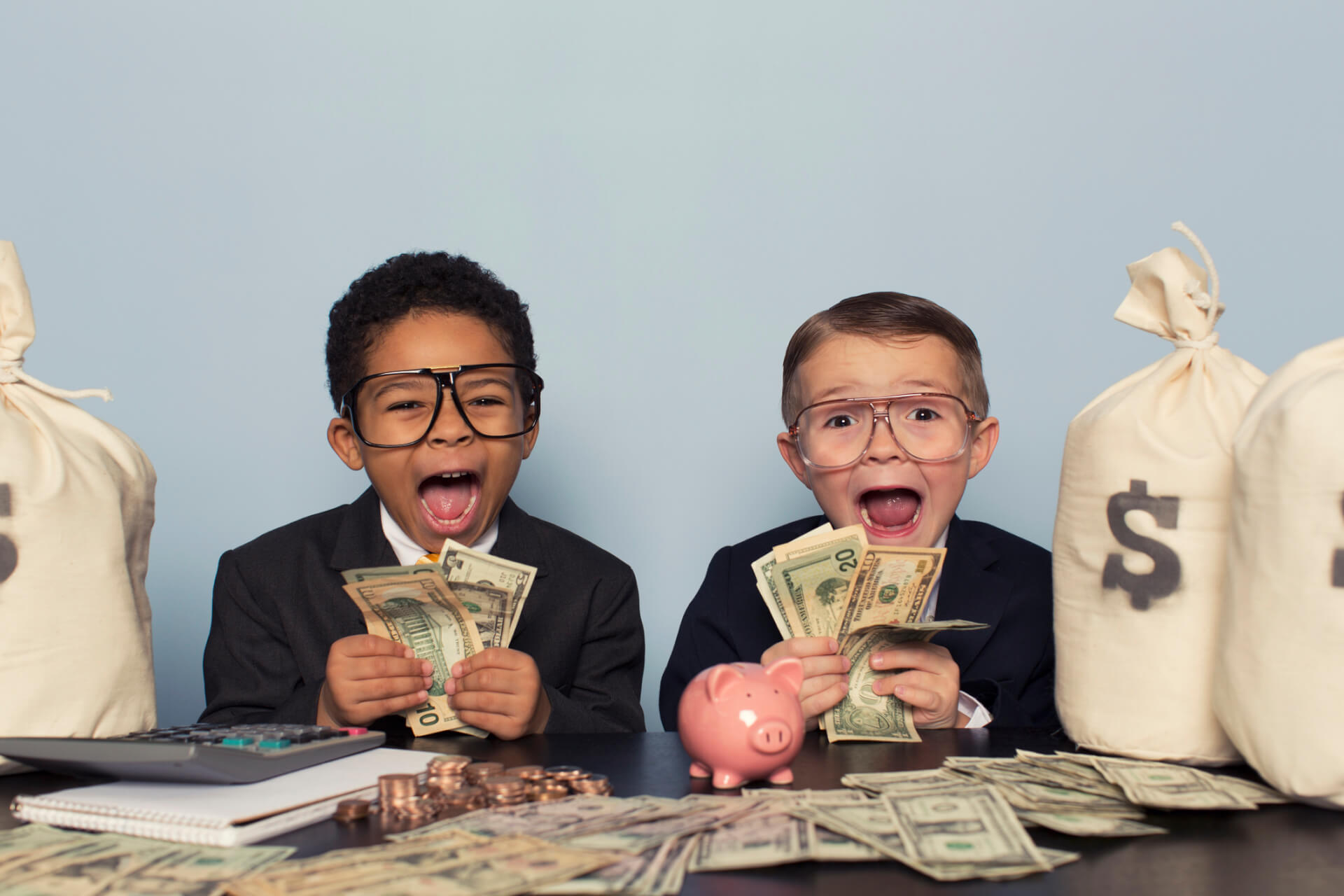 In his state of the state speech, Gov. Doug Ducey made an emphatic appeal to bipartisanship, declaring to the Democratic and Republican lawmakers gathered in front of him that he was “here as governor of all the people to work with all of you on good ideas.”

Two months into the session, and Democrats were coming to the realization that the high-minded discussions about bipartisanship were little more than a feint in that direction before GOP leaders returned to business-as-usual and kept Democrats away from the levers of power.

But the session did, in fact, end on a bipartisan note – though not the one that most Arizonans expected or would have wanted. After the contentious budget fight was over, the Republicans and Democrats at the Capitol saw fit to shed their partisan battle gear and come together on an issue of utmost importance: how much they are paid.

With sweeping bipartisan majorities, both the House of Representatives and the Senate approved Senate Bill 1558, which more than tripled the money lawmakers are paid every day during the legislative session to cover their expenses. The payments, known as per diems (Latin for “per day,” don’t ya know), come on top of the $24,000 salary lawmakers receive throughout the year.

The bill is now sitting on Ducey’s desk, awaiting either his signature or his veto.

The impetus for changing the per diem rates was that lawmakers who represent districts outside of Maricopa County virtually all are forced to move to the Phoenix area for the first half of each year to do their work at the Capitol, and the current $60 per diem they receive doesn’t cover that cost. Stories were told about lawmakers sleeping in guest rooms or glamping their way through session in trailers.

And you know what? There’s a strong case to be made that the per diem increases for rural lawmakers should be increased, given that the $60 figure hadn’t been changed in decades. Should it be set instead to $185? That large of an increase is debatable, but an increase was warranted nonetheless.

But where the whole thing turns, well, swampy is that the Maricopa County legislators made sure they weren’t left out of the deal.

What was initially described as a measure to help rural lawmakers soon turned into a measure to “cover the expenses” of all lawmakers, even those who get to drive to their own homes every night. Under SB1558, Maricopa County lawmakers will see their per diems jump from $35 – a figure that I’ve always found ludicrous – to $92.50.

Suddenly, the discussion became about the poor pay for legislators and how this could help recruit more people to seek office, as advocates of this proposal nakedly embraced the use of per diem pay as a way to circumvent the constitutional requirement that voters approve pay increases for elected officials.

Voters haven’t done that since 1998. While there’s surely a moral case to be made that no job should be paid the same now as it was 20 years ago, the ends hardly justify the means.

What will this extra-constitutional pay raise mean for the legislators who voted for it? If you assume the session lasts for the 100 days it is supposed to, Maricopa County lawmakers are now set to take home $9,250 – nearly $6,000 and about 164% more than before. Rural lawmakers see an even bigger jump, with per diem checks totaling $18,500. That’s $12,500 and 208% more than before – and their per diem pay will equal 77% of their actual salary.

If Ducey signs the increase into law, it will go into effect for the 2020 legislative session – and taxpayers will cough up $767,250 in new per diems, paid to the lawmakers who voted for the increase.

If the session goes longer than the 100-day limit, the per diem payments continue at full through 120 days, then get cut by half under the new scheme (the current plan cuts them to $10 and $20). For fun, I ran the math on a hypothetical session as long as the one we just completed: 134 days.

In that scenario, under SB1558, Maricopa lawmakers will take home $11,748 (nearly half their legislative pay for people with minimal expenses) and rural lawmakers will receive $23,495.

The total new pay for a 134-day session next year clocks in just shy of $1 million.

You’ll excuse me if I hope that bipartisanship finds a better outlet at the Capitol next year than to put money directly in the pockets of those casting the votes.