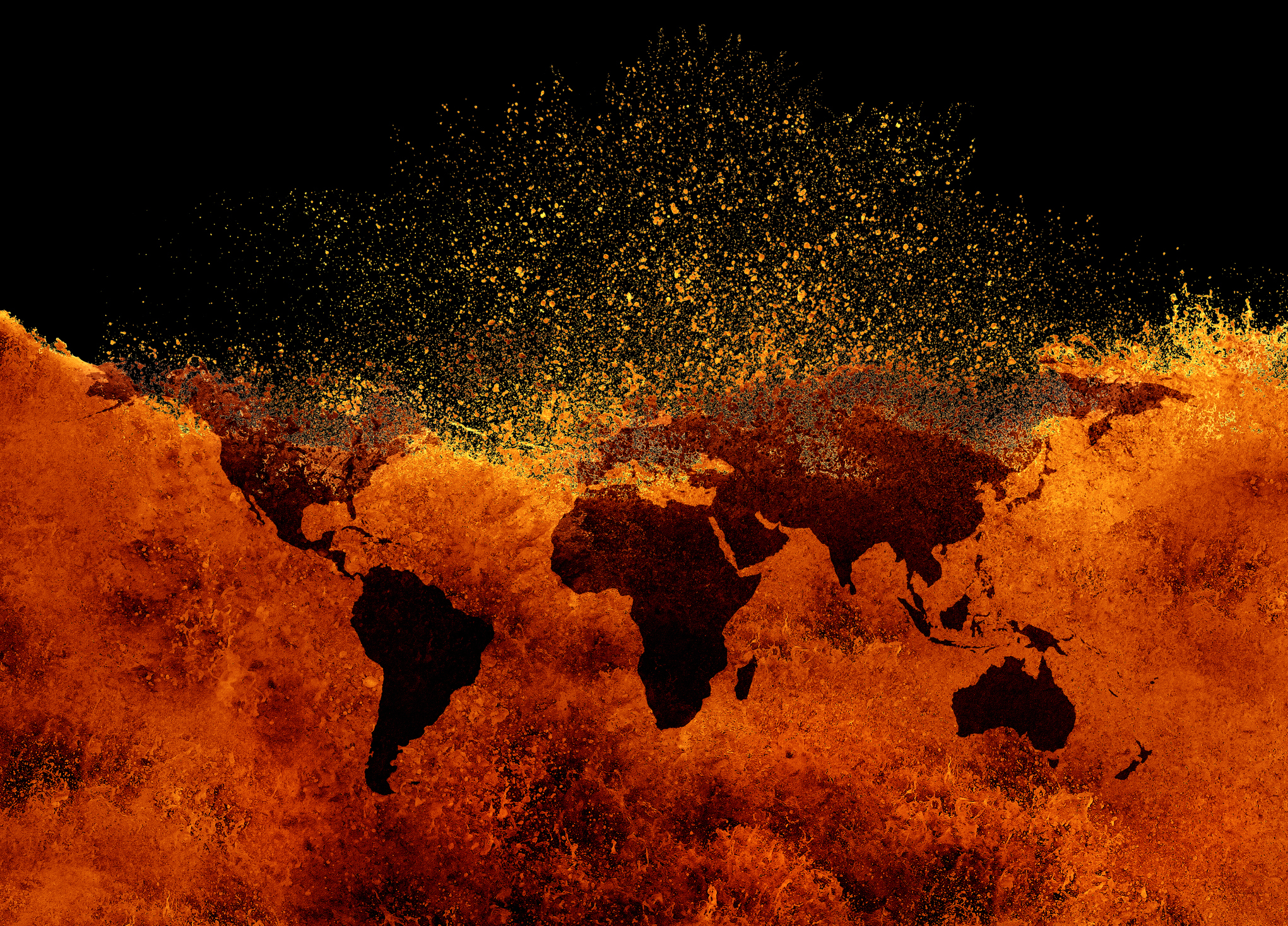 Even though I was still in elementary school, I remember when the nuclear disaster at Chernobyl happened. It was before the fall of the Berlin Wall and at a time when Americans were deeply distrustful of the Soviets.

I was anxious to watch HBO’s new miniseries, “Chernobyl,” to see how this historical drama would play out. But a couple episodes into the miniseries, and I’ve found myself comparing the Soviet Union of the 1980s to the United States of today.

The show highlights how the Soviets withheld information and used propaganda to contain the political damage of a catastrophic disaster that could have wiped out half of Europe.

It seems incredulous now that a government would ignore its own scientists and wait 36 hours  to evacuate residents who were inhaling toxic radiation 400 times more deadly than the bomb dropped on Hiroshima.

How could the Soviets risk the lives of their own citizens, as well as millions of others? What government disregards the expertise of scientists when annihilation is literally staring it in the face?

Soviets, meet the Americans, circa 2019.

This isn’t hyperbole. There are eerie similarities between the Soviet Union’s reaction to Chernobyl and our government’s reaction to the current climate crisis.

A recent report, which included an Arizona scientist as one of its lead authors, indicated that, if the status quo remains, more than one million species of plants and animals will face extinction.

That’s one-eighth of the world’s plants and animals!

This report came on the heels of another equally damning report from the U.N. that gave governments across the globe 12 years to drastically reduce carbon emissions or face dire consequences.

Those consequences won’t be limited to the extinction of coral reefs or certain fish or bees or cacti. Life as we know it will drastically change.

Western wildfires will become more deadly, as will flooding, hurricanes and drought. Sea level rise could wipe out coastal communities and small islands, creating refugee crises in multiple parts of the globe.

Thoughts and prayers won’t solve it, nor will the propaganda efforts funded by the fossil fuel industry aimed at discrediting scientists and belittling climate activists.

Nationally, Congress needs to usurp the president, who is playing the role of a Soviet politician to a tee.

We can’t afford to pull out of the Paris Agreement on climate change. Nor can we afford to laugh at the efforts of some to start a serious dialogue on how to eliminate carbon pollution.

Despite what some Republicans are saying, the Green New Deal isn’t a mandate to end airplane travel or get rid of farting cows. Rather, it’s a proposal to drastically curb greenhouse gas emissions while creating new, high-paying clean energy jobs.

It might not be perfect, but it’s a start. Instead of mocking it, we should be working with experts to improve on it.

But regardless of what Congress does, state and local governments need to step up, as well.

Here in Arizona, the impacts of global heating are obvious. We’re currently dealing with water cutbacks and price hikes and drought contingency plans.

Our state should be leading the way on climate conversations and action, but, unfortunately, we’re once again falling behind our western neighbors.

While Nevada residents recently approved a plan to generate 50% of its energy from renewable sources, Arizona residents – with the help of a $38 million campaign from utility monopoly APS – defeated a similar plan.

Our neighbors in California are working toward 100% carbon-free electricity by the end of 2045, while we’re only guaranteed 15% renewables by 2025.

Way to be bold, Arizona.

Though a handful of cities – such as Tempe, which is working with ASU to create a climate action plan – are making inroads, bigger cities such as Phoenix seem to be in no hurry to address this crisis.

Instead of bragging about planting a few hundred trees each year, Phoenix needs policies that ensure the city doesn’t continue to lose mature shade trees to developers and careless property owners. And they need champions on the city council who recognize the importance of a master tree plan.

The reality is that, if we want to prevent mass extinction and calamity, then we need every level of government – federal, state, and municipal – to step up and take this crisis seriously.

Twelve years isn’t very long to make substantial changes to our policies and habits, but it’s not impossible, either.

The world needs the United States to return to a place of leadership. Let’s get back to being the country that values expertise and knowledge and rejects state-run propaganda and the vilification of science.

Why are we acting like a bunch of Soviets when it comes to the climate crisis?