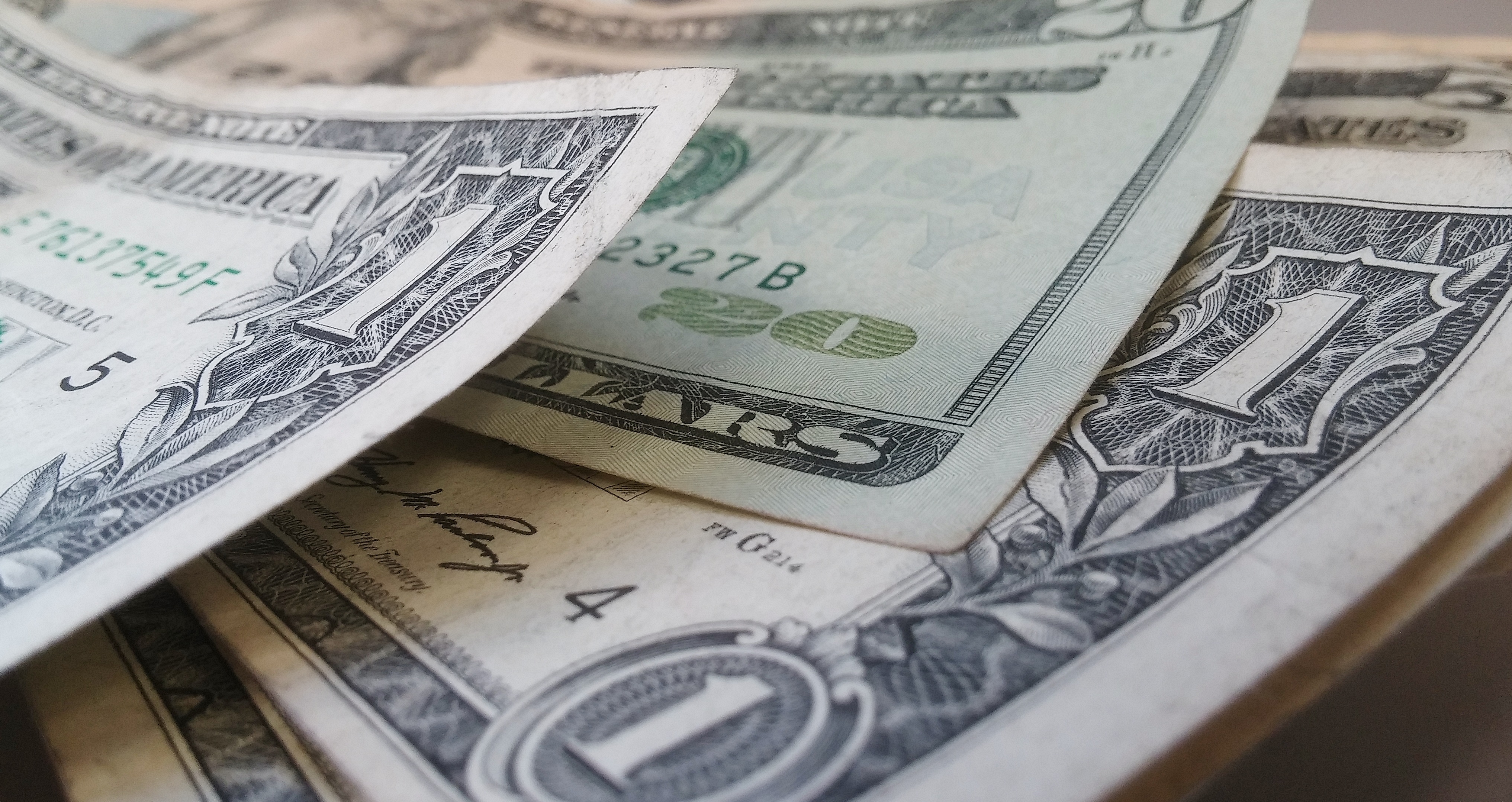 Amid yesterday’s discussion of K-12 funding in the pending state budget, House Appropriations Committee Chairwoman Regina Cobb conceded that the increase for what’s known as district additional assistance – which goes to pay for things like textbooks, curriculum, technology and school buses – wasn’t enough.

But, she insisted, the legislature’s hands are tied.

“If we had more revenue, we’d be able to increase it more,” Cobb, a Republican from Kingman, said of the $135 million increase to district schools for additional assistance.

Of course, the state certainly could have more revenue. In the same budget, lawmakers are proposing some $680 million in tax cuts as part of a package to ensure GOP support for conforming the state’s tax code to the federal tax code in the wake of the large tax cuts Congress enacted in late 2017.

Aside from that, the legislature could stop carving holes in the state tax code for special interests. The budget also accounts for reducing revenues to exempt fertilizer and other “crop production” materials from sales taxes. The measure, sponsored by Yuma farmer Rep. Tim Dunn, means the state will collect an estimated $7.4 million less in the upcoming fiscal year and $14.7 million less in every year after that for what is effectively a handout to farmers.

I’ve written a lot in the past about how the litany of exemptions, deductions, allowances, exclusions or credits affects how much money the state has to spend on government programs – everything from education to incarceration, health care to environmental protection. The reality is this: more than half of all possible state taxes haven’t been collected for at least the past 12 years.

These carve-outs are known in state law as “tax expenditures,” and they amount to $164.8 billion since fiscal year 2007. To put that in perspective, that’s more than all of the state budgets for the past 15 years.

In fiscal year 2018, the last year for which data is available, those tax expenditures totaled more than $14.7 billion. The budget the legislature approved that year was about $9.8 billion.

Some 90 percent of tax expenditures each year come from a variety of exemptions to Arizona’s version of a sales tax, known officially as the transaction privilege tax. In 2018, $13.3 billion was excluded from sales taxes, about half of which is due to services being exempted.

And that number is likely to grow by up to $2 billion once individual income tax deductions are tallied.

Even without those income tax deductions included, the 2018 tax expenditures are 8.8 percent more than in 2017.

Of course, this exposes the dichotomy in how the state deals with taxes, thanks to an amendment Arizona votes added to the state constitution in 1992: It takes a simple majority of lawmakers to create a carve-out to the tax code, but a two-thirds supermajority to end a carve-out.

The result is that any industry or company – say, the agriculture industry – can hire lobbyists to get a sales tax exemption added to the books, then reap the rewards of that tax break in perpetuity, since the two-thirds threshold is virtually impossible to surmount.

The litany of tax exemptions, deductions & exclusions continues to grow, to the detriment of K-12 funding