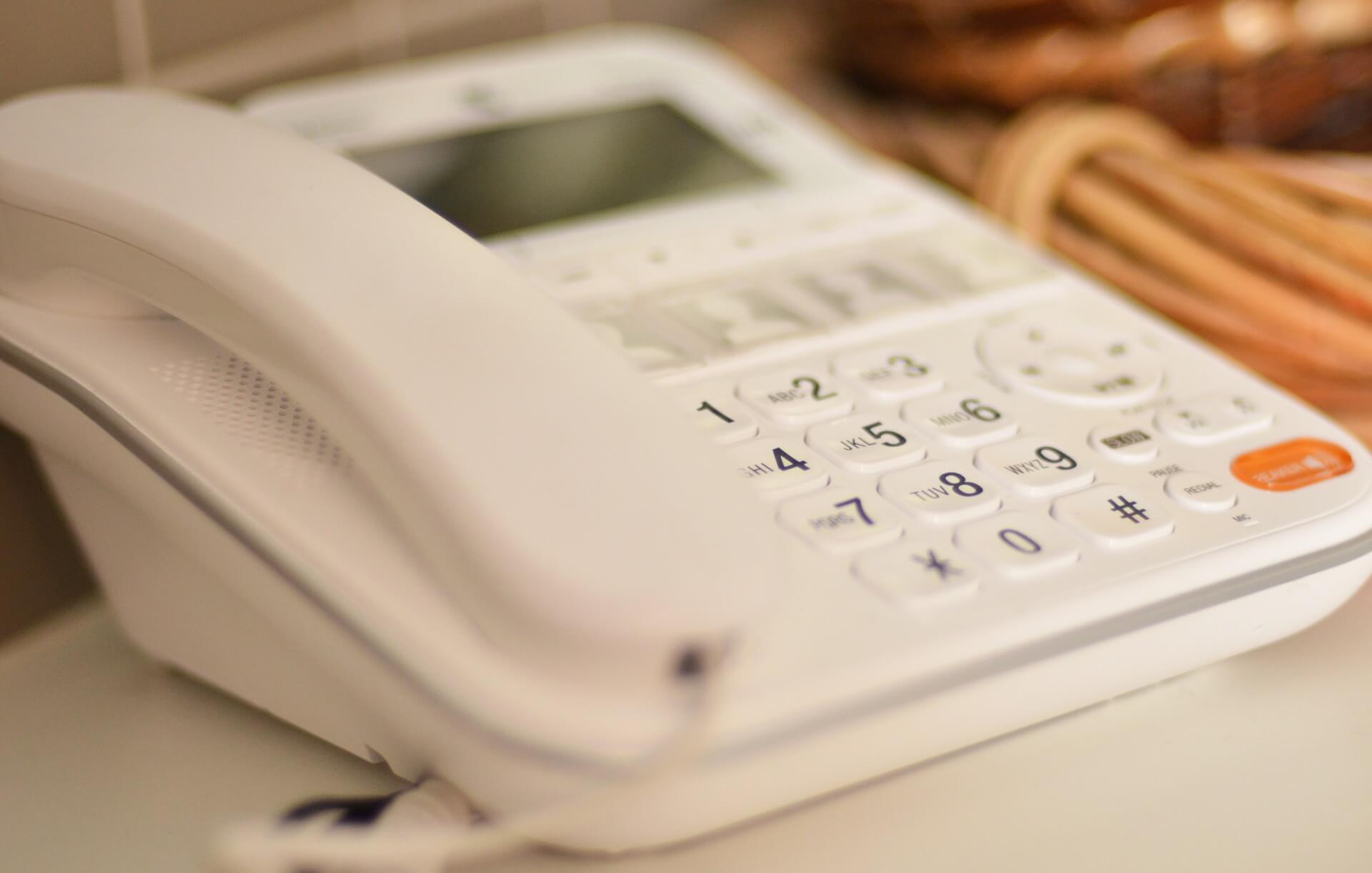 WASHINGTON — On a typical day in Arizona this year, more than 3 million robocalls were made to phone numbers in the state, an increase of more than 1.4 million a day from just a year earlier.

Despite efforts to block the calls, most of which are illegal, the calls keep coming. And the Federal Communications Commission predicts that as many as half of all calls made in the U.S. this year will be robocalls.

It’s enough to keep people like Leslie Watson from even bothering to answer the phone anymore.

“The only phone calls we were getting on our house phones were business calls or scam calls or robocalls,” said Watson, a Phoenix resident. “We have a house phone still because we’re old … But we never answer it.”

Instead, she said, the home phone collects dust and voicemails of fraudulent bank warnings from robotic voices, while her cell phone is used for family, friends and important phone calls.

She is not alone. More than 4.9 billion robocalls were made in April, almost 89.7 million of which were made to Arizona numbers, according to YouMail, a call-blocking company. In April 2018, the numbers were 3.36 billion nationwide and 60 million in Arizona, YouMail said.

“What we’re seeing across the country is everyone is sick and tired of receiving these robocalls,” Conner said. “General Brnovich here in Arizona, he gets robocalls all the time, and he gets so frustrated.”

But they can be more than just frustrating. The rise in robocalls prevents banks and hospitals from reaching people for legitimate reasons, said Conner, while people who do pick up the phone can be scammed by callers pretending to be the IRS, the police or a collection agency.

“The consent to call and make a telemarketing call can only be provided through written or oral consent, and those type of calls rarely have actual consent,” she said.

“It’s devastating, it really is,” Conner said. “Sometimes, they’ll prey on elderly communities and they’ll scare them by saying they’re going to shut off their power. And here in Arizona, especially in the summer, that’s a huge concern…. People can lose a lot of money when it comes to that.”

“Robocallers don’t discriminate in who they call, and the implications can be significant for any Arizonan who falls prey to what information they are trying to solicit,” Brown said.

Under FCC regulations, robocallers are supposed to get written or verbal consent before calling someone. That permission is often included in the fine print on loans or other contracts. But National Consumer Law Center Senior Counsel Margot Saunders said the majority of robocalls, especially telemarketing robocalls, are illegal.

There is little risk for an illegal robocaller, Saunders said, given the difficulty involved in “catching them and having the wherewithal to pursue them.”

“It takes years, generally, to prosecute these cases, and it’s very expensive and very time-consuming,” she said. “The government has some resources but can’t bring all the people to court.”

Many robocallers mask their phone numbers as different numbers through “spoofing,” sometimes even presenting local area codes in hopes of getting their targets to pick up the phone.

T-Mobile, Verizon and AT&T have all announced plans to implement STIR/SHAKEN technology across networks. T-Mobile was the first to implement robocall-blocking technology in January before deploying it across its networks in April.

In addition to technological tools, regulators are pushing legal changes in the fight against robocalling.

In March, Brnovich joined more than 50 other state and territorial attorneys general to support the bipartisan Telephone Robocall Abuse Criminal Enforcement and Deterrence Act, which would implement STIR/SHAKEN technology among all U.S. telecoms companies. The Senate bill has 64 co-sponsors, including Arizona Sens. Kyrsten Sinema and Martha McSally.

“What we believe is technology helped create this and, hopefully, technology can help stop this problem,” Conner said. “What is technologically feasible to stop these robocalls?”

But the TRACED Act could only be imposed on U.S. companies. Robocallers abroad could still spoof their numbers. Saunders said STIR/SHAKEN technology will help, but that it will not prevent all robocalls.

“Authentication is good, because we know who’s calling, but that doesn’t stop the call,” she said. “We don’t have the right to say stop calling. And even if we have that right, we don’t have an enforceable right.”

Watson plans to stick with her strategy of not picking up the home phone.