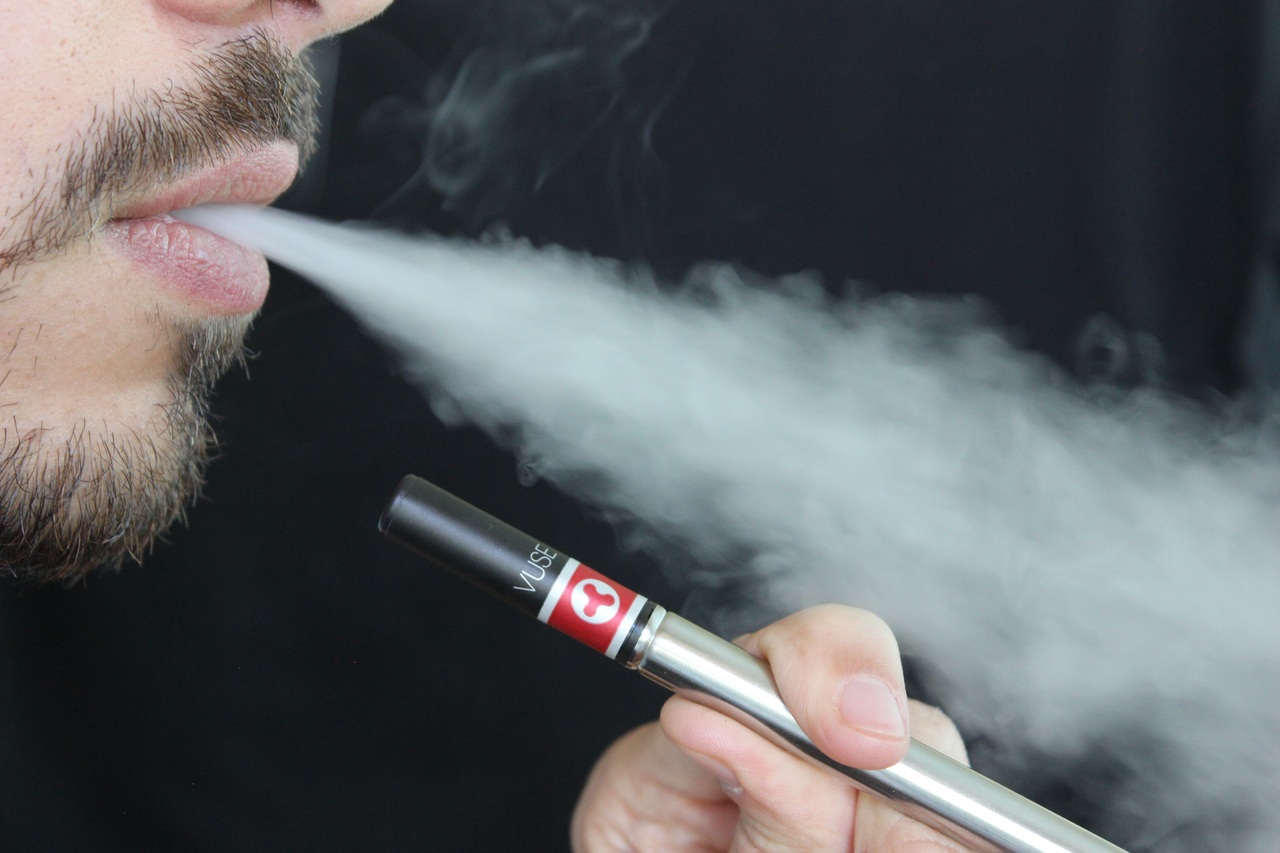 Who determines what constitutes a “reasonable” zoning ordinance dictating how close a vape shop can open to a school?

Critics of a vaping industry-backed bill that would overhaul state regulations say the answer is likely to be the attorney general or a judge, and that cities and counties may be dissuaded from passing new regulations as a result. Vaping industry interests say the language is commonplace and that there’s nothing unusual about it.

At a press conference at the Capitol on Monday, Sen. Heather Carter, R-Cave Creek, denounced the vaping-industry-backed bill as “smoke and mirrors” intended to give the impression of a crackdown on youth vaping while leaving massive loopholes that the industry will be able to exploit.

A strike-everything amendment to Senate Bill 1147 would raise the age limit for tobacco and vapor products to 21 years old, while also banning the use of vapor products on school grounds and prohibiting internet sales to underage people. But the vaping industry would make a major gain from the bill as well: cities and counties would be barred from regulating the industry, including through licensing requirements and fees, because of what is known as a state preemption clause.

In response to critics who argued the preemption clause would wipe out municipal zoning ordinances restricting vape shops from opening near schools, an amendment supported by vaping interests would create a carve-out allowing local governments to impose “reasonable zoning requirements relating to the location” of vape and tobacco shops. The amendment would also allow local governments to regulate marketing on property they own or lease, including stadiums.

Carter and her allies said the key word in the amendment is “reasonable.” The word is undefined in the proposed legislation, and that could leave cities in a perilous position if they try to maintain or enact such zoning ordinances, Carter said.

If the vaping industry believes a regulation is unreasonable, companies can go to court and urge a judge to throw it out, Carter said.

Or any lawmaker who supports the industry’s position that a zoning regulation is unreasonable can simply ask the Arizona Attorney General’s Office to challenge it under a 2016 law that created a fast-track process to challenge local government actions that legislators believe are unconstitutional or illegal.

If the Arizona Supreme Court determines that a local government is acting illegally, it can strip that entity of its state-shared revenue until the situation is resolved.

Carter said that single word, “reasonable,” shows that the industry’s goal is full preemption. She argued that the possible penalties will be likely to discourage local governments from taking on the multibillion-dollar vaping industry.

“By putting the word ‘reasonable’ in, it shows the tobacco industry’s true motive. If they really wanted to allow reasonable zoning, why didn’t they just say cities, towns and counties can zone? They didn’t,” Carter said.

Carter said Leland Fairbanks, whom she credited at the press conference with starting the fight for smoke-free ordinances in Arizona, ran into trouble over the word “reasonable” during his court battles over tobacco regulations.

But the bill’s proponents say concerns over the word “reasonable” are overblown. Tory Roberg, a lobbyist representing the Vapor Technology Association, pointed out that the word appears more than 1,000 times in Arizona law, including in other laws regulating local zoning in areas such as cellular towers and medical marijuana dispensaries.

Lobbyist Gibson McKay, who also represents the Vapor Technology Association, said cities will still be able to regulate the location of vape shops under the amendment, including how far they must be from schools. Though he objected to language in a competing bill that Carter is pushing would define e-cigarette components that don’t contain nicotine as tobacco, McKay said cities would be able to use zoning ordinances to regulate where such devices and mechanical components could be sold.

“That’s up to each jurisdiction as they dictate,” McKay said, regarding what a “reasonable” ordinance would require.

Carter and the vaping industry are running rival legislation to change regulations on tobacco and vapor products. SB1147 would raise the purchase age to 21, while barring local governments from imposing their own regulations. Carter’s legislation, a strike-everything amendment to House Bill 2357, would leave the age at 18, but would legally define vapor products as tobacco products and would impose a host of new restrictions on them.