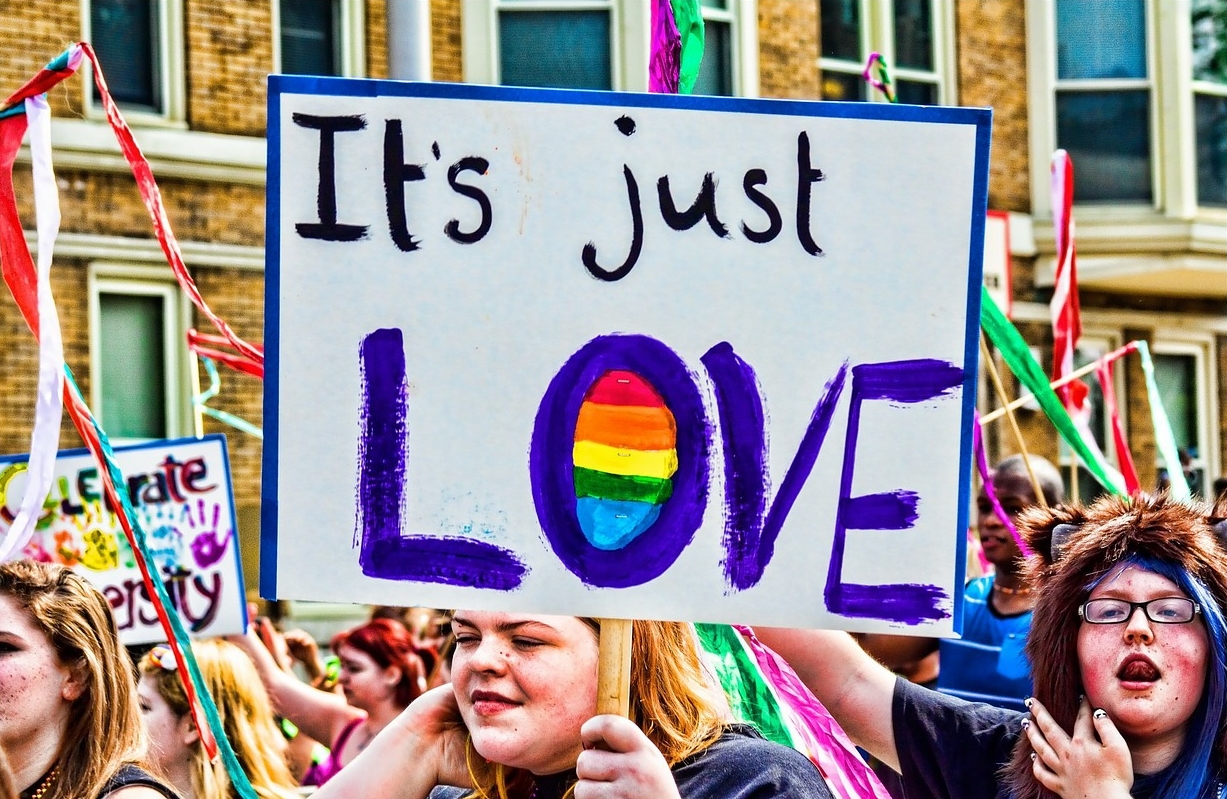 At the very least, the repeal of the state statute known as the “no promo homo” law, may finally allow us to put that patently homophobic phrase behind us.

More importantly, the bill’s repeal could actually help save lives.

The nearly 30-year-old law barred public school teachers from providing students with educational instruction on how to keep from getting HIV, the virus that causes AIDS, if that classroom instruction portrayed homosexuality as normal.

Homosexuality is normal. It is bigotry that should be regarded as abnormal.

In 2015, the U.S. Supreme Court struck down all state bans on same-sex marriage as unconstitutional based on the 14th Amendment’s equal protection clause, ruling that we cannot treat a straight couple who wants to marry any differently than a gay couple.

Similarly, the 1991 Arizona HIV education prevention law was discriminatory on its face and deserved to be repealed. Yet, for years, most Republican state legislators were fine with keeping the homophobic statute on the books – until Equality Arizona, an LGBTQ advocacy group, sued Arizona in federal court and Attorney General Mark Brnovich declined to defend the state in that case.

Funny, I don’t recall the governor or most other Republican leaders showing they had the “common sense” to repeal it sooner.

For his part, Sen. Martin Quezada, a Glendale Democrat, had pressed for the law’s repeal in each of the past four legislative sessions. “What [the repeal effort] was asking for was that every kid in the State of Arizona be treated like the beautiful human being that they are,” Quezada told the Mirror last week. “It was asking that every kid…in the state of Arizona was able to receive information that would help them become healthy and productive adults.”

To be fair, at least one Republican lawmaker deserves open praise in the wake of the bill’s repeal. Rep. T.J. Shope of Coolidge introduced the amendment last week to Senate Bill 1346, which repeals the 1991 statute law.  Shope, who was six when the original bill was passed, said he first heard of the law earlier this year and agreed with LGBTQ Caucus leaders like Rep. Daniel Hernandez, who is openly gay, that the original needed to be repealed.

So, all’s well that ends well, right? Not quite.

While supporters of the repeal bill, SB1346, deserve to celebrate their hard-fought victory, legally sanctioned homophobia is still a mainstay of Arizona law.

“I can get married legally in the United States, I can now learn about LGBTQ people in history class,” said Angela Hughey, president of ONE Community, a Phoenix-based human rights and business group, “but in Arizona, I can still get fired, or be denied housing or basic public accommodations for who I am.”

Hughey reminds us that Arizona’s existing law protects people from being discriminated against based on their religion, race, age, nationality, gender or disability.

“However, as the law stands today,” said Hughey, “if you are discriminated against based on your sexual orientation or gender identity, you have no legal recourse.”

Hughey points out that only five cities in Arizona – Phoenix, Tucson, Flagstaff, Tempe and Sedona – have LGBTQ-inclusive non-discrimination laws. She adds that, aside from the obvious civil and human rights implications of treating all Arizonans equally under the law, updating our state’s non-discrimination policy is good for the state’s economy.

“That’s why 90 percent of Arizona’s top 50 employers include sexual orientation and gender identity in their non-discrimination policies,” said Hughey. Nationwide, the buying power of the LGBTQ community was nearly $1 trillion in 2016 and growing rapidly.

And despite resistance at the Capitol to update the state’s nondiscrimination law, a statewide survey of likely voters in 2018 showed broad support (78 percent) for LGBTQ-inclusive nondiscrimination protections.

With that in mind, a bipartisan group of legislators early in this session introduced Senate Bill 1249, which extends nondiscrimination protections statewide to people who identify as LGBTQ.

Passing the bill would go a long way to shedding our state’s recent legacy of bigoted laws like SB1070, the so-called “show us your papers” statute signed by then-Gov. Jan Brewer, and SB1062, a 2014 bill that would have granted businesses the right to claim a religious objection to avoid providing services to LGBTQ customers. After major protests, SB1062 was vetoed by Brewer. Business leaders feared the bill could spark another punishing nationwide economic boycott like the one that helped turn public sentiment against SB1070.

The long overdue repeal of the “no promo homo” law was the right thing to do. But the struggle to grant equal rights to Arizona’s LGBTQ community is far from over.

An earlier version of this column mistakenly identified the bill to be repealed as SB1346. It should have stated that SB1346 is the bill that repeals the 1991 HIV education prevention legislation known as the “no promo homo” law.