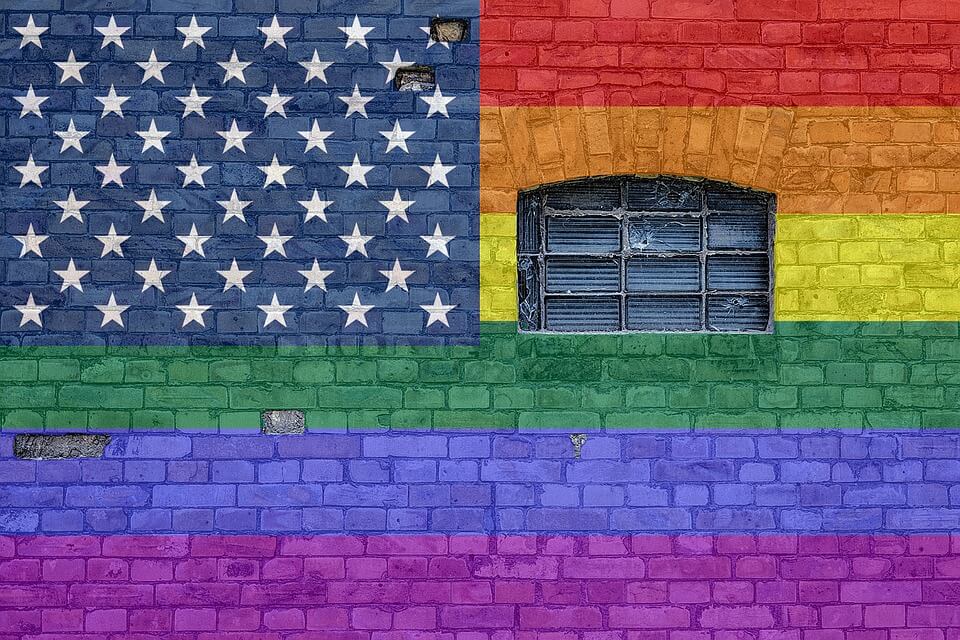 Arizona’s “no promo homo” law is officially a thing of the past.

The passage of Senate Bill 1346 on Thursday likely brings an end to a lawsuit challenging the constitutionality of the 1991 law, which made it illegal for K-12 public schools to provide HIV prevention instruction that “promotes a homosexual lifestyle,” “portrays homosexuality as a positive alternative lifestyle” or “suggests that some methods of sex are safe methods of homosexual sex.”

A staffer for Gov. Doug Ducey was waiting in the Senate lounge to bring the bill to the governor as soon as lawmakers gave it their final approval. Ducey signed it minutes later.

The Senate voted 19-10 to approve SB1346, which the House of Representatives amended a day earlier to include a repeal of the “no promo homo” law. Seven Republicans joined their Democratic colleagues, who voted unanimously to scrap the law.

One Democrat, Sen. Sean Bowie, didn’t vote because he is at home recovering from pneumonia.

Equality Arizona, an LGBTQ advocacy group, and an unnamed LGBTQ seventh-grader from Tucson sued the state last month over the law, alleging that it violates the equal protection clause of the U.S. Constitution’s Fourteenth Amendment, and that it restricts the teaching of HIV prevention.

Rep. T.J. Shope, R-Coolidge, introduced an amendment to SB1346 on Wednesday to repeal the disputed law. A day earlier, the Arizona Attorney General’s Office informed House Speaker Rusty Bowers and Senate President Karen Fann that it would not defend the law in the court, which many opponents of the law interpreted as a sign that Attorney General Mark Brnovich believed it would be struck down. 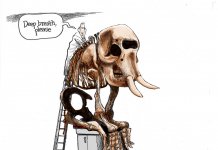