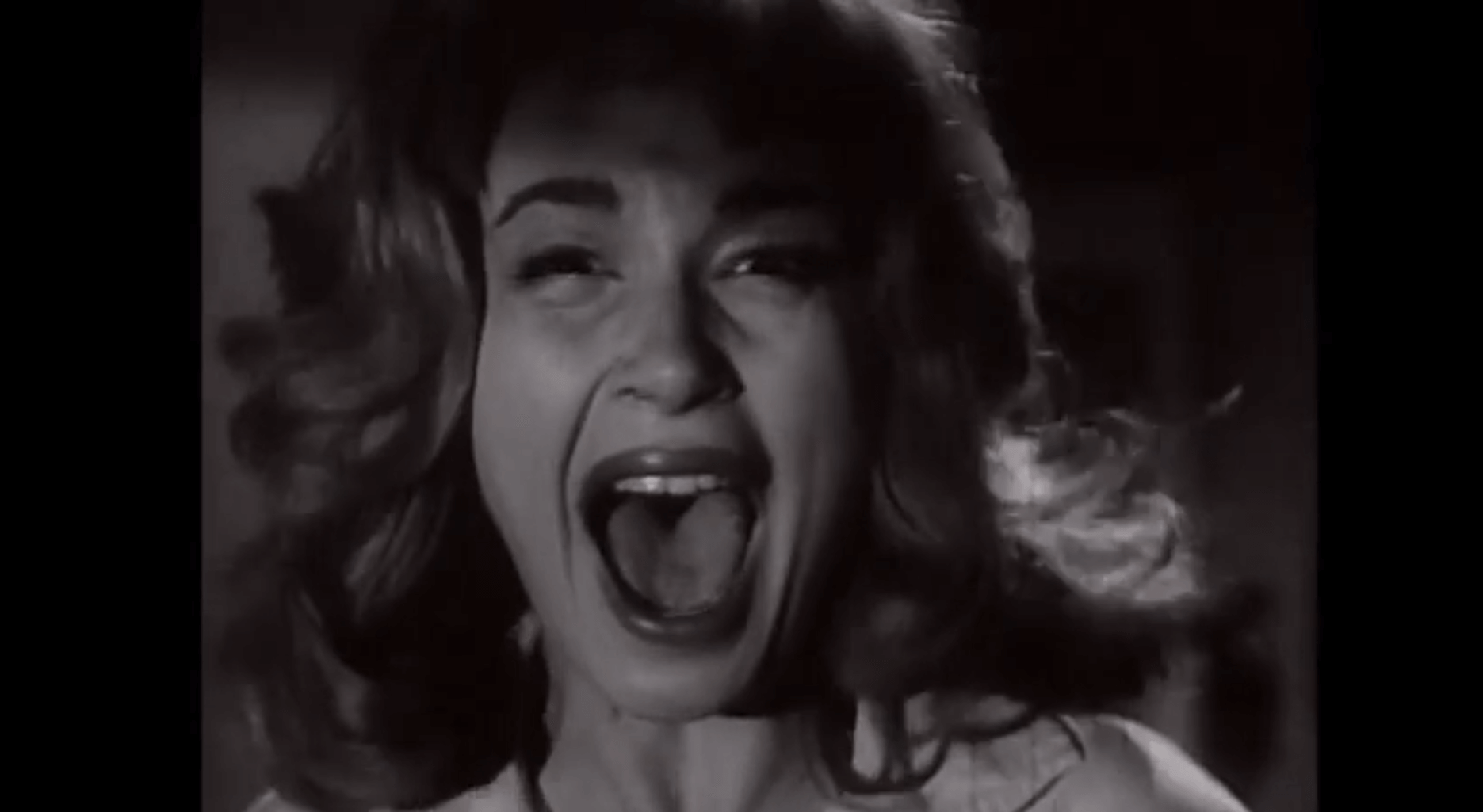 “In a world where GOP state legislators want to block people’s right to vote just to maintain party dominance.”

Cut to Urgenti-Rita responding to muckraking (and occasionally annoying) journalist Howie Fischer: “These are individuals who obviously are not choosing to vote early!”

Smash-cut to extreme closeup of the voter softly whispering, “I haven’t voted in the last two elections.”

Cut to the voter rifling through a pile of unopened mail, then frantically filling out a mail-in ballot.

Cut to Urgenti-Rita, back-lit, standing on her desk in the Arizona Senate Chamber in a pose vaguely reminiscent of Orson Welles, clasping a blank mail-in ballot, and bellowing, “This is, frankly, a sacred document.”

Cut to Sen. Diego Rodriguez, as he ponders whether to run again for Maricopa County Attorney, “If this is not an issue of voter suppression, then please go back and fix-this-bill…”

Cut to Sierra Club Executive Director Sandy Bahr, her arms messianically outstretched, a distressed bonsai tree in one hand and a copy of the quasi-sacred Arizona Constitution in the other, “Permanent should mean some-thing!”

Cut to average voter driving to a neighborhood polling place, but always maintaining the proper speed limit and never texting or vaping or watching Netflix, as a phalanx of DPS helicopters hovers overhead (name that movie reference).

Cut to extreme closeup on the Capitol lawn of Urgenti-Rita standing nose-to-nose with Secretary of State Katie Hobbs, proclaiming in slow motion: “You have to vote early if you want to be permanent.”

Hobbs, still in slow-motion and equally intense but managing to maintain an strangely pleasant demeanor, responds, “You can’t handle the truth!”

Cut to our average voter sprinting across a church parking lot, losing a flip-flop made from recycled hemp along the way, arriving at the door of the polling place just as an elderly poll worker edges it shut, but not before taking the opportunity to offer a slow, condescending shake of the head.

“In a world where people haven’t voted in the last two elections.”

Cut to average voter, kneeling and weeping at the base of a sign that reads, unironically, VOTE HERE, as an 8-year-old boy who looks remarkably like Doug Ducey in Catholic-school-blue short pants and wearing a MAGA cap clutches a Fox News skateboard to his chest, glibly revealing a knowing smile.

Cut to retracting overhead shot of voter screaming: “I CAN’T VOTE BY MAIL BECAUSE I HAVEN’T VOTED IN THE LAST TWO ELECTIONS?! THE HORROR!!! THE HOR-ROR!!!”

(After a long bass note in blackout, then total silence)

Cut to Sandy Bahr, muttering and nearly in tears: “Permanent should mean some-thing.”

Coming soon to a Republican-controlled legislature near you.