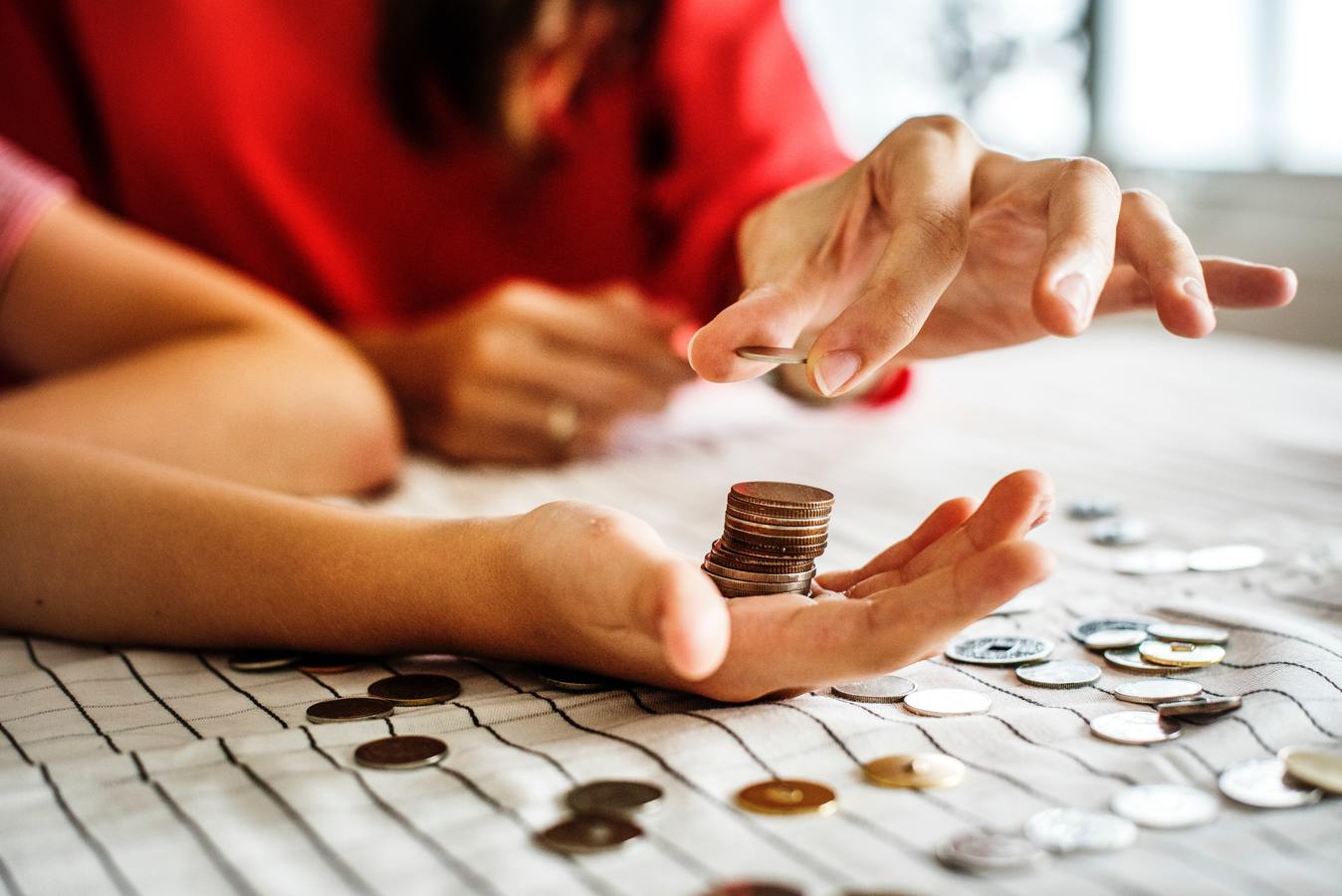 Let me tell you a tale, one about a little girl named Mary who has dyslexia and a little boy named Peter who is learning “typical.”

Mary’s school is required by federal law to provide services to help her access a free and appropriate education that meets her individual needs. These services include things like a reading specialist and assistive technology.

But Mary’s school, like so many other Arizona schools, spends far more on her services than it receives in state funding, leaving a gap of many thousands of dollars per year. To make up for this gap, the school pulls money out of Peter’s classroom, leaving him with a few extra students in an already overcrowded classroom and textbooks which are now decades old.

This tale is not a fable, but an illustration of what’s happening every single year in a majority of district classrooms in Arizona. And it’s why the shortfall in special education funding is not just a problem for families with kids in need of special education services but rather every family who has a child in public schools.

A state audit in 2007 found Arizona schools were spending far more per year on special education than what they were receiving from the state. No additional audits have occurred since then, but because of the increase in the cost of therapies, some experts estimate the current gap at more than $400 million per year. The discrepancy means schools are left scrambling for dollars, moving money from other areas of the budget such as teacher salaries, new buses or updated textbooks and technology.

The funding gap exists in large part because of a state formula that’s as absurd as it is outdated. Instead of reimbursing schools for the true cost of providing special education services, the Legislature created two funding categories – Group A and Group B – to address students with a range of disabilities and learning differences.

Not only does this create an unfair burden on the schools with larger Group A populations, it also fails to recognize the individual differences among students and the changing nature of therapies over time.

A diagnosis of dyslexia does not come with a detailed roadmap that every child follows. Disabilities affect students in a variety of ways, which is why accommodations are unique to the child.

Disability services also vary with age. Therapies are often most intense – and costly – in the first few years of school. When schools are already faced with tens of millions in funding shortfalls, they tend to resist the types of model therapies or best practices needed for long-term success.

This leaves parents of students in both groups feeling frustrated and hopeless, knowing there are better and far more effective services for their children.

I know, because I was one of those parents. Like so many others, I spent thousands of dollars out of my own pocket on private therapies.

My child was lucky to have had access to specialists and tutors, but there are many thousands of parents who cannot afford outside assistance and whose children are left to struggle with undiagnosed disabilities or inadequate services. Oftentimes, these are the students who shuffle through school falsely believing they are deficient. Many are bullied. Thousands give up and drop out.

This is simply unacceptable.

A logical funding formula doesn’t take money from Peter to pay for Mary. A child-centered formula pays for all the services Mary needs, not just the bare minimum.

Unfortunately, logic and lawmaking don’t seem to go hand-in-hand at the Arizona Legislature, though there was an exception during this year’s session when Sen. Heather Carter introduced legislation to update the special education funding formula and pay for a cost study to detail the current funding gap. But the bill went nowhere. It didn’t even receive a hearing in committee.

Perhaps it isn’t teachers who should be marching at the Capitol, demanding more funding for our classrooms, but rather parents. It is, after all, our kids who have the most to lose from a Legislature that refuses to invest in their future.

State forcing schools to steal from Peter to pay for Mary