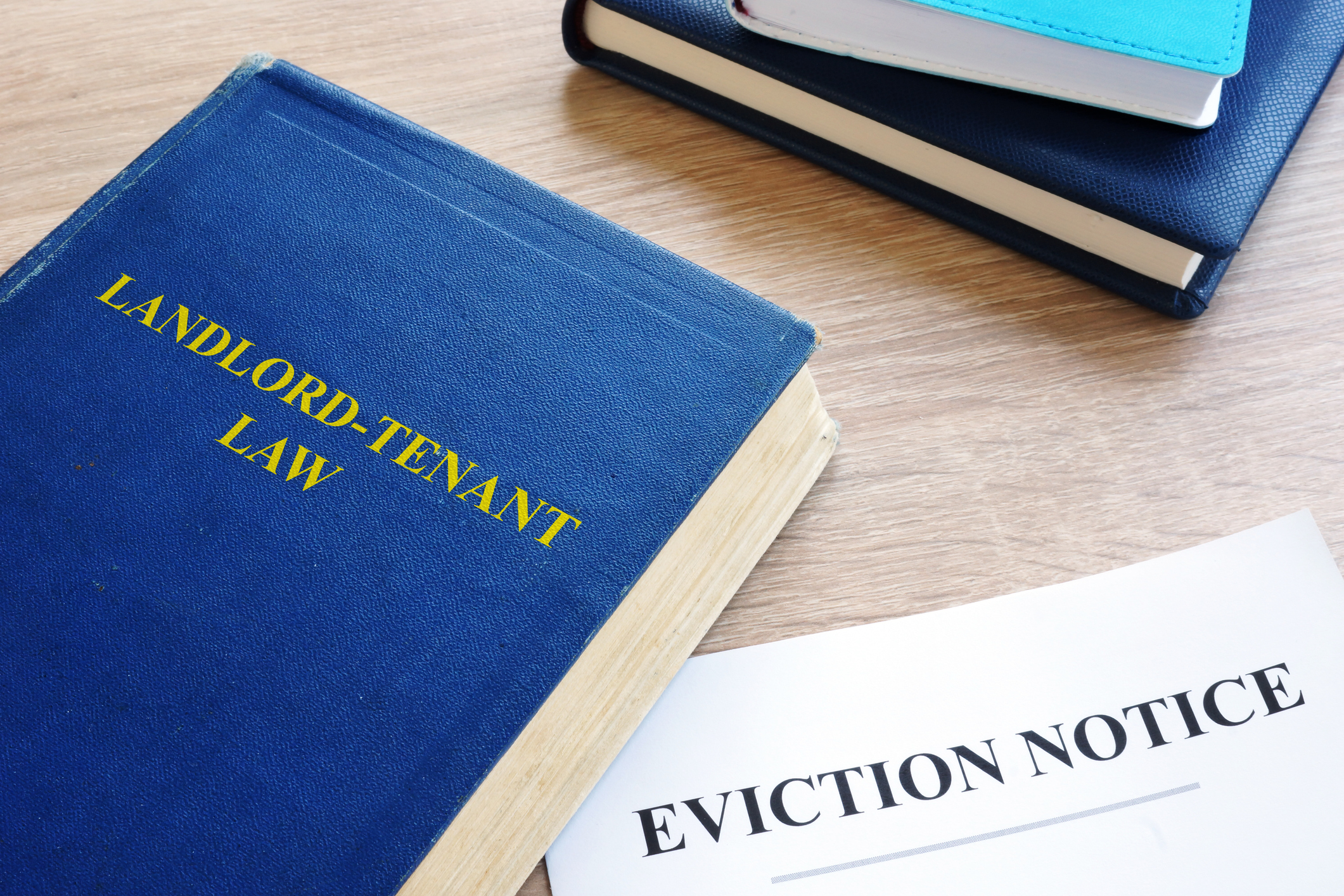 A bill under consideration at the Capitol could give landlords the ability to evict tenants who pay their rents with assistance from non-profits, churches and the federal government’s Section 8 housing voucher program.

During a House Commerce Committee hearing last week, Toma said the bill is a response to a Maricopa County Superior Court ruling from last year.

The crux of the ruling was that if a landlord accepts a rental housing voucher payment that counts as partial payment, a tenant is protected under Arizona law from eviction.

Mark Zinman, an eviction attorney for Williams, Zinman & Parham, told the committee that the ruling has caused landlords to be fearful of participating in Section 8. But when pushed by Rep. Robert Meza, D-Phoenix, Zinman said that those fears are “anecdotal, at best.”

Proponents of the measure said that, under the current law, landlords cannot evict someone for violence or domestic violence if they accept a rental assistance payment. However, the Arizona Coalition to End Sexual and Domestic Violence is against the bill.

“I’m afraid that we’re opening a broad door to be able to evict people,” Rep. Kelli Butler, D-Paradise Valley said during the committee meeting. “I’m afraid they’re going to be kicking people out more quickly than they should.”

Opponents from groups like Community Legal Services, a non-profit that works with tenants to protect their legal rights, said the vague language of the bill does much more than insulate landlords from bad tenants.

“Tenants get evicted all the time for not paying their portion of the rent,” Pamela Bridge, Director of Litigation and Advocacy for Community Legal Services said. “What this does is create a problem out of nothing and create more problems for us.”

Bridge and others were specifically worried about a section in the bill that states that money from government entities, nonprofits and for-profits does not constitute as a payment of rent.

This is worrisome, Bridge said, because churches and nonprofits across the state often will step in to help a tenant pay their rent. Under Toma’s proposal, a landlord could say that assistance does not constitute a rent payment, and then evict the tenant – even as it keeps the money.

Bridges also argued that the court case that has landlords worried is non-binding, because it was a ruling from a trial court, not an appellate court. Trial court rulings apply only to that specific case, while rulings from the Court of Appeals or Supreme Court apply more broadly.

Additionally, Section 8 tenants sign additional contracts with Housing and Urban Development that state if they do not pay the portion of the rent that is not paid for by HUD then they are subject to removal, Bridges said.

Jake Hinman, a lobbyist for the Arizona Multihousing Association, said the only reason nonprofits were added was because they had been approached by nonprofits requesting that the language be added.

However, when pressed by Butler, Hinman was not able to name any nonprofits that asked for that language and instead provided the name of a for-profit entity that had contacted them.

“Nobody else has offered a solution,” Hinman told the committee, adding that the Arizona Multihousing Association would be willing to work with other groups to modify the language. No amendments have been proposed yet.

“They took a sledgehammer to what is a discrete issue,” Ellen Katz, Director at the William E. Morris Institute for Justice told the committee. Katz argued that both sides agree that landlords deserve some protections from bad tenants, but opponents worried that the language of the bill will open it up for abuse by landlords.

“It’s never a fun thing to do to remove someone from their property,” said Rep. Bret Roberts, R-Maricopa, while explaining his yes vote. Roberts previously had been a constable, but said he has faith that Toma will bring stakeholders together to adjust the language.

The measure moved out of the committee on a 7-2 vote and is ready to be considered by the full House of Representatives.

Another bill targeting oversight of landlords was also cleared for action by the full House.

House Bill 2115 would limit the regulatory ability of counties, cities and towns in regards to landlords. 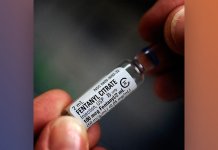 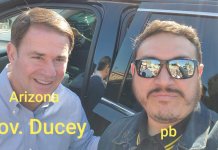 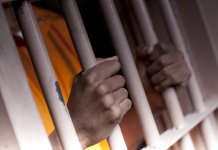