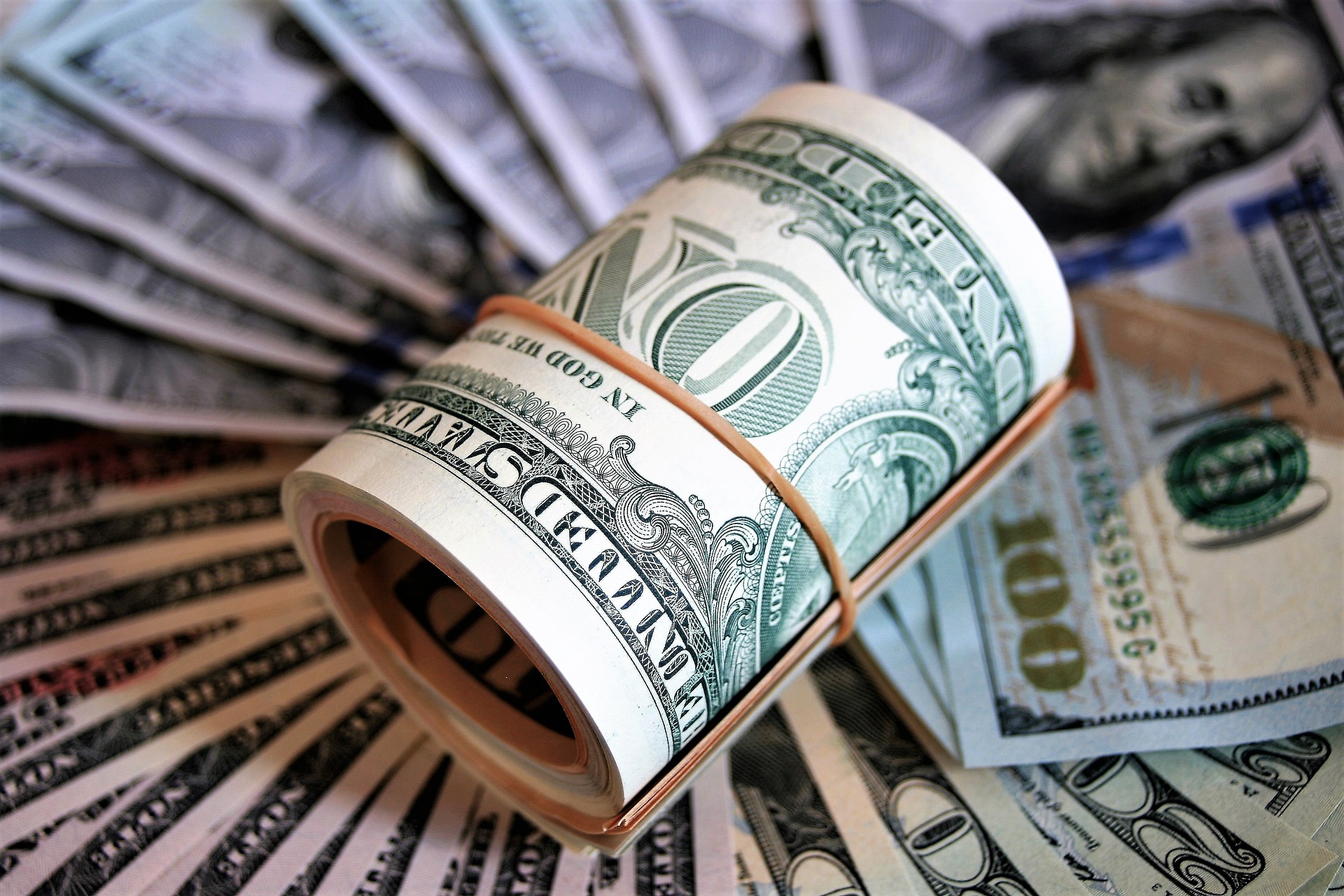 Advocates for organizations that provide services to Arizonans with developmental disabilities say they need more money to compensate for increases in the state’s minimum wage than what Gov. Doug Ducey has in his budget plan.

Because of Proposition 206, which voters approved in 2016, Arizona’s minimum wage now stands at $11 per hour, and will jump to $12 on Jan. 1, 2020. In Flagstaff, the minimum wage will rise to $13 on Jan. 1, eventually moving to $15 in 2021. And organizations that care for adults with developmental disabilities have been feeling the pinch. Their funding comes primarily from the state, and that funding hasn’t been enough to keep up with the new minimum wage as it ratchets up.

Organizations that provide services for developmentally disabled adults say the governor’s proposal won’t be nearly enough to cover their new costs under Prop. 206.

The Arizona Association of Providers for People with Disabilities wants $28.2 milion in new funding, which would allow providers to raise their wages to $13.98 per hour. Prior to the passage of Prop. 206, providers on average paid 16.5 percent more than the minimum wage, a benchmark they can reach again if their wages start at $13.98, according to AAPPD.

In addition, the association wants an additional $14 million to make up for cuts the state made to disability services funding in 2009 and 2010 during the massive budget cuts of the Great Recession. In total, the group is seeking $42.2 million of new funding in the fiscal year 2020 budget.

Wendy Shaw, the president and CEO of AIRES, which assists people with developmental disabilities, said every 50-cent increase in the minimum wage costs her organization $500,000 per year. Under Ducey’s budget, AIRES would only get about $250,000, she said.

In 2008, before the funding cuts, AIRES’s wages averaged 34 percent above the minimum. Now, Shaw said, it pays the bare minimum. And in order to pay that, it’s had to eliminate management positions, pay more overtime to the employees who remain and cut some programs, such as a vocational program in Prescott.

As a result of the funding deficit, AIRES has 54 vacancies out of about 650 total direct care positions, who care for more than 600 clients around the state. And many of the employees it has aren’t very experienced because it’s hard to recruit top staff with just minimum wage, Shaw said, which can be a problem because of how demanding the jobs are. Shaw said direct care staffers’ duties can include giving medications, monitoring people who are having seizures, dealing with outbursts and other behavioral issues, maintaining feeding tubes and changing adult diapers.

“I think that those duties are far more complex than making a taco at Taco Bell. And yet we’re paying these people the same,” Shaw said.

Deborah Lamoree, the owner and executive director of Disability Development Resources LLC, echoed that sentiment, noting that her employees must deal with some clients who spit, curse, pull hair, scratch and bite. Her company has 15 employees, including herself. That staff serves nine clients, including Lamoree’s 36-year-old daughter.

The small size of the staff and the low pay of $11 an hour – she said the state only funded 24 cents of the last 50-cent increase – puts a lot of pressure on Lamoree, who covers a lot of extra shifts herself, leaving her with little time for her administrative duties, which she said is a full-time job on its own.

“You pay minimum wage and you just hope and pray that somebody comes through your door and applies for a job, and that they show up for their interview and they stick around,” Lamoree said.

Disability Development Resources isn’t under any immediate threat of closing, Lamoree said. But that threat is always looming nonetheless.

There may be reason for optimism. Arizona is expected have an extra $200 million in new, ongoing revenue for the next fiscal year, along with $900 million in one-time revenue. There will a lot of demands on that new money. But providers are hoping that Ducey and the Legislature will fully fund them.

Sen. Kate Brophy McGee, R-Phoenix, said she’ll fight for the full amount the association wants. Because direct care staff can make the same amount of money flipping burgers as they can caring for developmentally disabled adults, and providers are suffering from high turnover rates as a result, she said.

Others, like Rep. Regina Cobb, R-Kingman, support giving providers more than Ducey is offering, but say the figure that AAPPD is asking for is simply not realistic.

“It’s probably going to fall somewhere between the two,” Cobb said. “I’m trying to come up with a number.”

Providers in Flagstaff are feeling the pinch even more. To help them cope with the higher minimum wage the city’s voters approved in 2016 and reaffirmed in last year’s election, Sen. Sylvia Allen, R-Snowflake, is running Senate Bill 1225, which would provide $508,000 in funding for the current fiscal year. The Senate has approved the bill, which now awaits action in the House of Representatives.

Ducey spokesman Patrick Ptak said governor is committed to providing the best quality care for Arizonans with disabilities, and said Ducey has funded wage increases every years since Prop. 206 passed. He didn’t say whether the governor is willing to increase funding for providers beyond what he proposed in his budget plan.

“We will continue to work with stakeholders and members of the legislature on a budget that continues this commitment,” Ptak said.