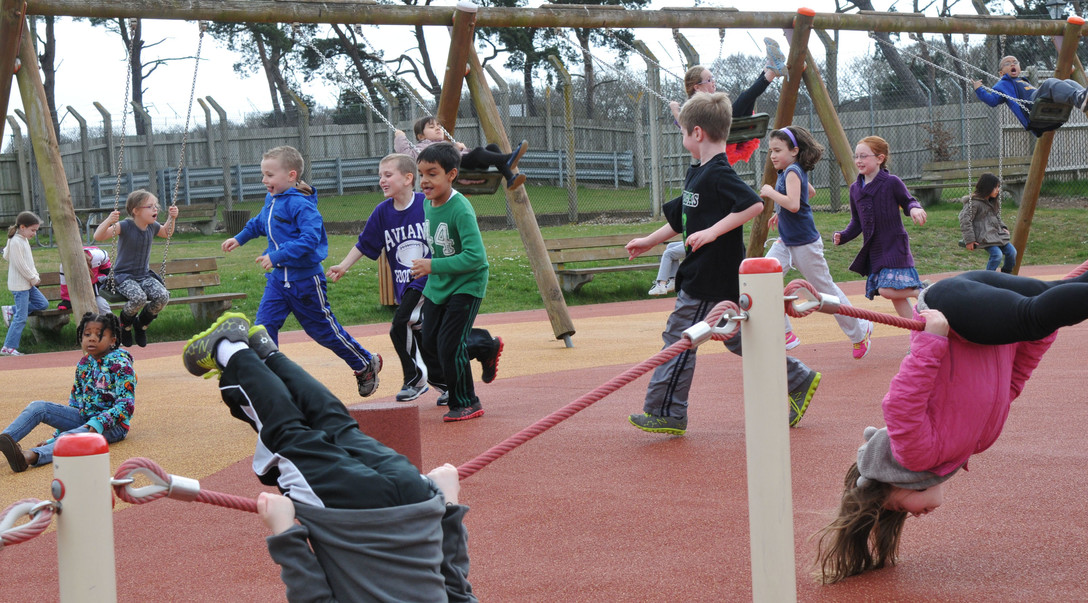 In 2018, lawmakers passed a bill that made two recess periods mandatory in schools in Arizona but advocates say some schools have found loopholes in the law, leading a freshman Republican lawmaker to move to fix those issues.

Pace did not respond to multiple requests for comment.

Essentially, some schools are taking advantage of vague wording to make before-school time and the time between classes count as a second recess, which advocates say circumvent the intent of the law.

“Old habits die hard,” Christine Davis, an attorney and advocate for the law and founder of Arizonans for Recess, told the Arizona Mirror. Davis is part of a group of educators, parents and more that has been advocating for recess since the early 2000s.

The law stops short of fully defining recess, which has allowed some schools to use transition periods and other activities as recess. The proposed changes would more clearly define recess and close that loophole.

“This sort of thing is brick by brick work,” Davis said, adding that things such as the length of time recess should last be may eventually be added, as well. Originally they did not intend to have to amend the law so quickly because they planned to work with schools, but Davis and others felt quicker action was needed.

Only kindergarten through third grade are required to do the mandatory two recess periods currently as part of a slow phase-in of the measure, but some schools have already moved it up to the fifth grade, Davis said.

No Child Left Behind

Schools used to have two or three recesses a day, but things began to change in the early 2000s with the advent of the federal No Child Left Behind Act.

The law put a heavier emphasis on standardized testing, and many schools, fearing lower test scores, began cutting back on recess to allow for more study time, Davis said.

“Nobody wants to be known as a school that doesn’t offer recess, because that seems pretty Grinch-y,” Davis said, adding that many schools will try to pass off social activities that are related to curriculum as recess.

But the fear of too much free time hurting test scores is unfounded, according to Stanfield Elementary School Principal Chris Lineberry.

“I could talk about this for days,” Lineberry said.

He has been on the front lines of the issue, and Stanfield has played a role at the center stage in national conversations about recess.

Stanfield and Lineberry are even part of a documentary series being produced by the Centers for Disease Control that focuses on how this approach towards education is essential to the healthy development of children.

But being at the forefront of this issue was not always Lineberry’s role. It took a heart attack to inspire him.

He had a stress-related heart attack, and it got him thinking about ways to reduce stress among staff.

A quote by author Jim Collins kept floating around in his head: “Blood and marrow are essential to human life but not the purpose of it.”

He ended up putting his own twist on it.

“Testing and accountability are essential to education but not the purpose of it,” Lineberry said, and with that in mind, he set his sights on recess and activity.

At his school, students get two recess periods a day, one in the morning and one in the afternoon. However, unlike many schools who schedule recess, Stanfield does things a bit differently.

If a teacher notices that his or her kids are getting lethargic, they can choose that time to have them take recess.

In Lineberry’s mind, it allows for more flexibility for teachers and helps them build rapport with their students.

“They’re the experts and they should be treated as such,” Lineberry said about allowing for teachers to make that decision.

Groups like the American Academy of Pediatrics agrees with Lineberry and have suggested since 2013 that children get at least 60 minutes of physical activity a day.

A 2009 pediatric study found that just one 15 minute recess period a day led to better in classroom behavior.

Steve Gall, much like Davis and Lineberry, has been working on this issue for a long time.

Gall was behind the bill that was signed into law last year.

“The schools are cheating, that’s what they’re doing,” Gall said, adding that the state does not have “recess cops.”

The bill does not have an enforcement mechanism to hold schools accountable for not following the law, and the main way people have found out about the issues is through concerned parents, Gall said.

While there may not be penalties in the law for schools that don’t comply with the recess mandates, Davis said there are two other enforcement mechanisms to ensure schools follow the law.

First, the fact that the law exists acts as an enforcement mechanism by giving parents something to point to when they find a school not giving adequate recess. Many schools restored a second recess right after the law was passed and have kept it that way since, Davis said.

The second mechanism is the free market. If parents see a school is not offering the two recess periods they can, in most cases, simply choose a different school, Davis said. Many parents who have reached out to her about this issue have ended up taking their kids to charter schools instead.

But this brings up another issue: Children in lower-income families and minority groups are more likely to be in a school that may be avoiding the two recess periods a day.

“It’s a big equity issue,” Davis said, adding that the market will have some say, but should not be the main way this problem is addressed.

Lineberry agrees, and also sees the reason why some schools are against the policy is due to a fear of lower test scores or how they may be portrayed in the press.

However, Lineberry aims to continue pushing for recess to be a bigger and bigger part of the education process and has been taking his talking points on tour to conferences across the country.

The bill will go before the senate rules committee where if it is deemed constitutional it will go to the floor for a vote. 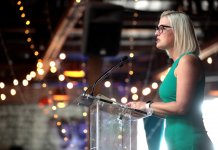