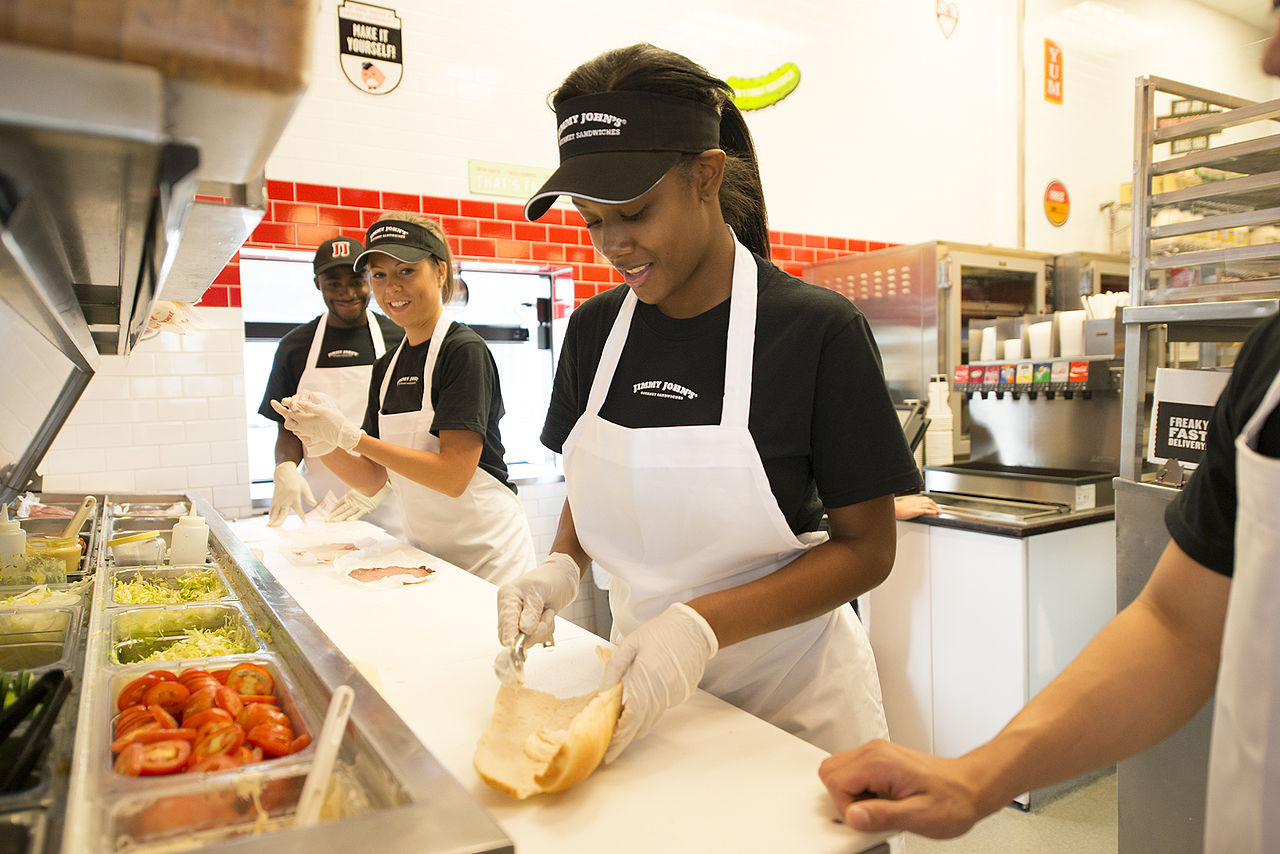 If there is one constant in a legislative session, it’s this: Republican legislators and the special interests that back them are contemptuous of you, the voter, and will work to undermine your rights to have any say in how you are governed beyond merely electing officials to represent you.

Every year, Republican lawmakers trot out measures to make it harder for ballot initiatives – the new laws or constitutional amendments placed on the ballot because hundreds of thousands of voters signed petitions – to qualify for the ballot. Almost without fail, these measures are supported by the big business interests that want to make sure the lawmakers they spend gobs of money getting elected and then lobbying are the ones setting policies, not the general public.

Many of these measures pass.

In just the last several years, GOP legislators have banned people from being paid per-signature on ballot measures (but not for their own campaigns, naturally), increased the legal standard used to evaluate simple mistakes on the petitions and devised a system in which the petition circulators must show up in court if requested or else see every signature they gathered be deemed invalid.

The goal is to make it increasingly more difficult (and expensive) for initiatives to qualify for the ballot, thus chipping away at the constitutional rights of all Arizonans to engage in direct democracy.

There’s another way that the Republican majority at the legislature and its big-business backers show their contempt for you: They ignore what you voted for.

Take, for instance, the bill approved yesterday by the House Regulatory Affairs Committee that would allow large chain restaurants, bars, and retail stores to scratch out a little more profit in Arizona on the backs of their employees by paying some of them substantially less than the minimum wage that Arizona voters approved in 2016.

When the state’s minimum wage rises to $12-an-hour next year, those student workers would still earn only $7.25 under the proposal.

It’s morally despicable to punish teenagers and young adults who have the dedication and drive to support themselves as they seek an education. And it’s also laughable to think this doesn’t run afoul of the Arizona Constitution’s Voter Protection Act, which exists to stop just this sort of legislative behavior.

The argument from the bill’s supporters, like the Koch-funded Goldwater Institute, is that the bill is constitutional because it doesn’t change the minimum wage statutes. Instead, it creates a new category of employee and merely exempts them from the wage laws that apply to all other employees.

You see, the law was intended only for people working full-time and who have families, comes the explanation from the people who fought tooth-and-nail against the minimum wage increase and promised that it would kneecap Arizona’s recovering economy. (The Chicken Littles have been proven wrong, as the economy is strong and low-wage jobs in restaurants and bars are growing faster than the overall workforce in Arizona.)

Let’s set aside for a moment the fact that the Arizona Supreme Court has ruled that the Legislature can’t pass laws that indirectly undermine the intent of voters, just the same as they can’t directly do that. Think about the precedent that HB 2523 sets.

If the legislature sees fit to enrich businesses by classifying working students – who should be commended and supported – as a lower form of employment life, then what is to stop it from creating other “categories of employees” who can be exploited?

Why not lower wages for employees who are 62 years or older? After all, they qualify for Social Security and aren’t raising children, so the law wasn’t meant for them.

If the legislature ever decides to test the logical bounds of this “new category of employee” theory, the prescription for those who would face lower pay for doing the same work as other employees was spelled out in the committee hearing on HB 2523 by Rep. Walt Blackman, a first-term legislator whose district includes Northern Arizona University: “At times, we have to do things that require extra work, like do extra jobs.”

Get to work, you lazy students.