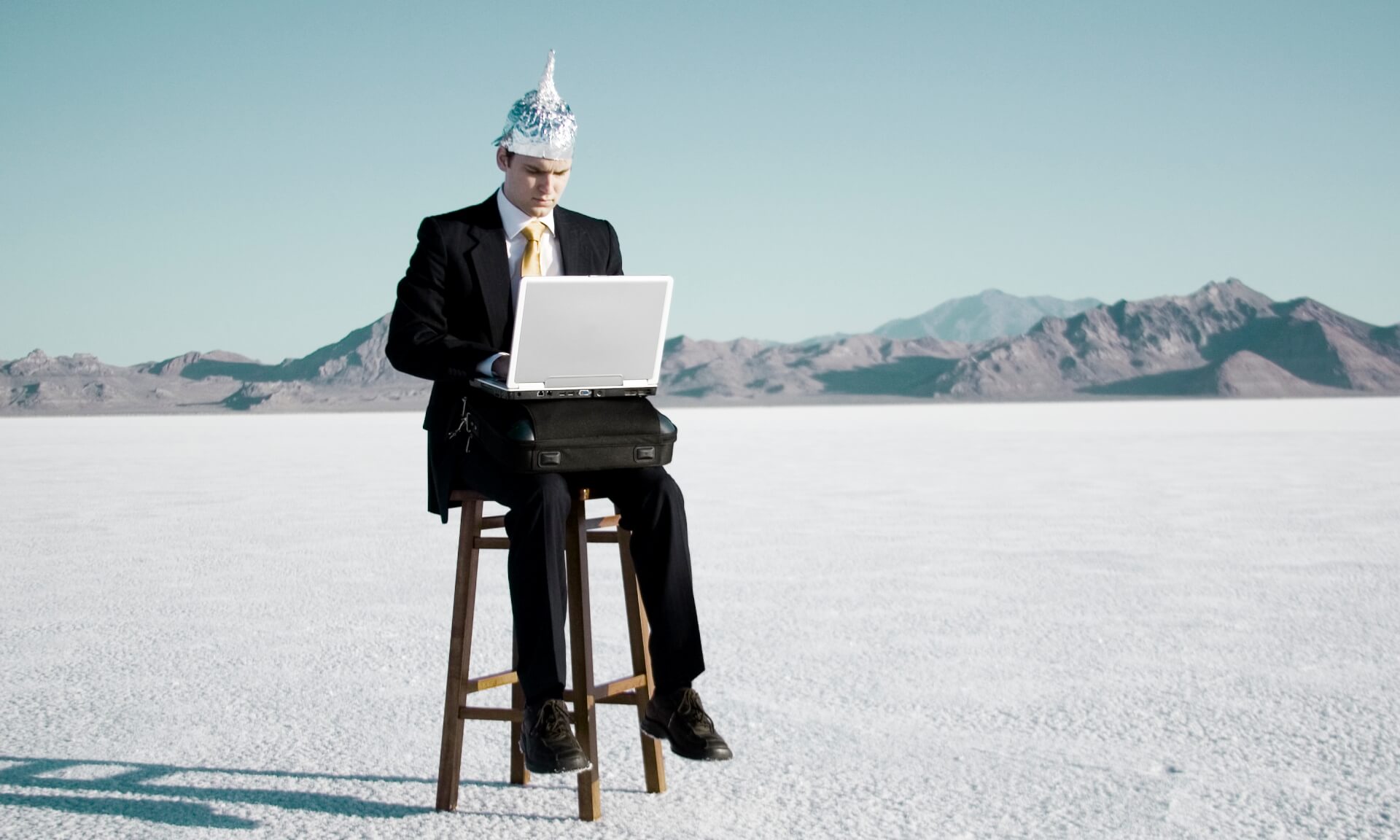 There is a curious newsletter that periodically lands in my email inbox, and the inboxes of most political reporters in Arizona. Titled the “American Post-Gazette,” the newsletter is filled with the (frequently conspiratorial) musings of anonymous right-wing activists who, because they self-importantly fashion themselves as patriots defending the republic from evil-doers, adopt the pen names of this nation’s founding fathers.

I must confess, reading it is a guilty pleasure, in the same way that I occasionally wander around Snopes and RationalWiki to see what crackpot ideas are floating around the internet. If nothing else, it serves as a window into what the Republican fringe is thinking and talking about.

Since the November election, the newsletters have been more moon-bat conspiratorial than usual, as the authors cannot seem to fathom that there is any possible way that voters in Arizona chose to elect (gasp!) Democrats for statewide offices. The authors have been quick to adopt and promote the baseless claims that Maricopa County Recorder Adrian Fontes rigged the election and stole victories for Kyrsten Sinema, Katie Hobbs and Kathy Hoffman.

In yesterday’s missive from the fever swamps (penned by Samuel Adams!), the conspiracy meter was cranked up to 11. The plan to steal the 2018 elections began in 2017, it seems, the day Fontes was sworn into office. Under the guise of countering voter suppression (a “boogeyman” of liberals that doesn’t really exist, don’t ya know), Fontes “systematically went throughout the county registering anyone who had a pulse… It didn’t and doesn’t matter to him whether you are a citizen or not–if you can breathe (or if you ever took a breath), register to vote.”

With tens of thousands of “fraudulent voters” now on the rolls, “Adams” writes, it was easy for Fontes to steal the election by setting up emergency voting centers in predominantly Democratic parts of the county and collude with Sinema’s campaign to get federal-only voters (who don’t have to show ID to register, per a U.S. Supreme Court ruling) to vote there. Then, when it came time to count the ballots, any ballots from Republican voters with questionable signatures were “tossed aside,” while all such ballots from Democratic voters were rehabilitated and counted.

Mind you, the Arizona Republican Party embarked on an “audit” of Fontes’ performance that was driven by equally ludicrous theories about him colluding with Democrats to make sure his party won close races, and turned up exactly zero pieces of evidence that anything illegal happened. The best they could muster was that some of his actions were politically motivated and “questionable.”

As whack-a-doodle as that all is, “Adams” then made a claim that struck me as particularly preposterous: “Reportedly there is an investigation by Attorney General Mark Brnovich into this potential criminal activity. We need to put public pressure on him to make certain the investigation is as thorough as possible.”

Considering the AG’s Office is loathe to say who or what it is investigating, and only does so in extreme circumstances, I was skeptical that anyone there would have told the American Post-Gazette operators anything.

I was equally skeptical that Brnovich’s office would tell me they weren’t investigating the 2018 election, since the standard response from every AG I’ve dealt with has been to Glomar in response to questions about investigations.

But sometimes you get an answer you don’t expect. I got one from Director of Communications Ryan Anderson, who acknowledged that the AG’s Office doesn’t generally “respond to nonsensical hypothetical online rants,” before telling me this was one of those unique cases that warranted a response.

All allegations of “voter fraud and stolen elections are being handled with the appropriate level of attention they deserve,” Anderson wrote in an email. But as for what the wannabe patriots of American Post-Gazette are claiming?

“Voter fraud allegations need to be supported with real evidence, not assumptions of what could have hypothetically happened. This office doesn’t throw things against the wall and hope they stick,” he wrote.

“Is it more likely that the ‘deep state’ stole an election in a massive coordinated effort, or that there were many process failures that have exacerbated the lack of public trust in our elections?”

Anderson closed with a pointed criticism of these particular conspiracy mongers and any others who hope to gain political standing by spreading lies about unfair elections.

“It would also be nice if all sides would stop trying to tear down the integrity of our institutions,” he wrote.

Judge says Ducey must give gyms opportunity to apply for reopening