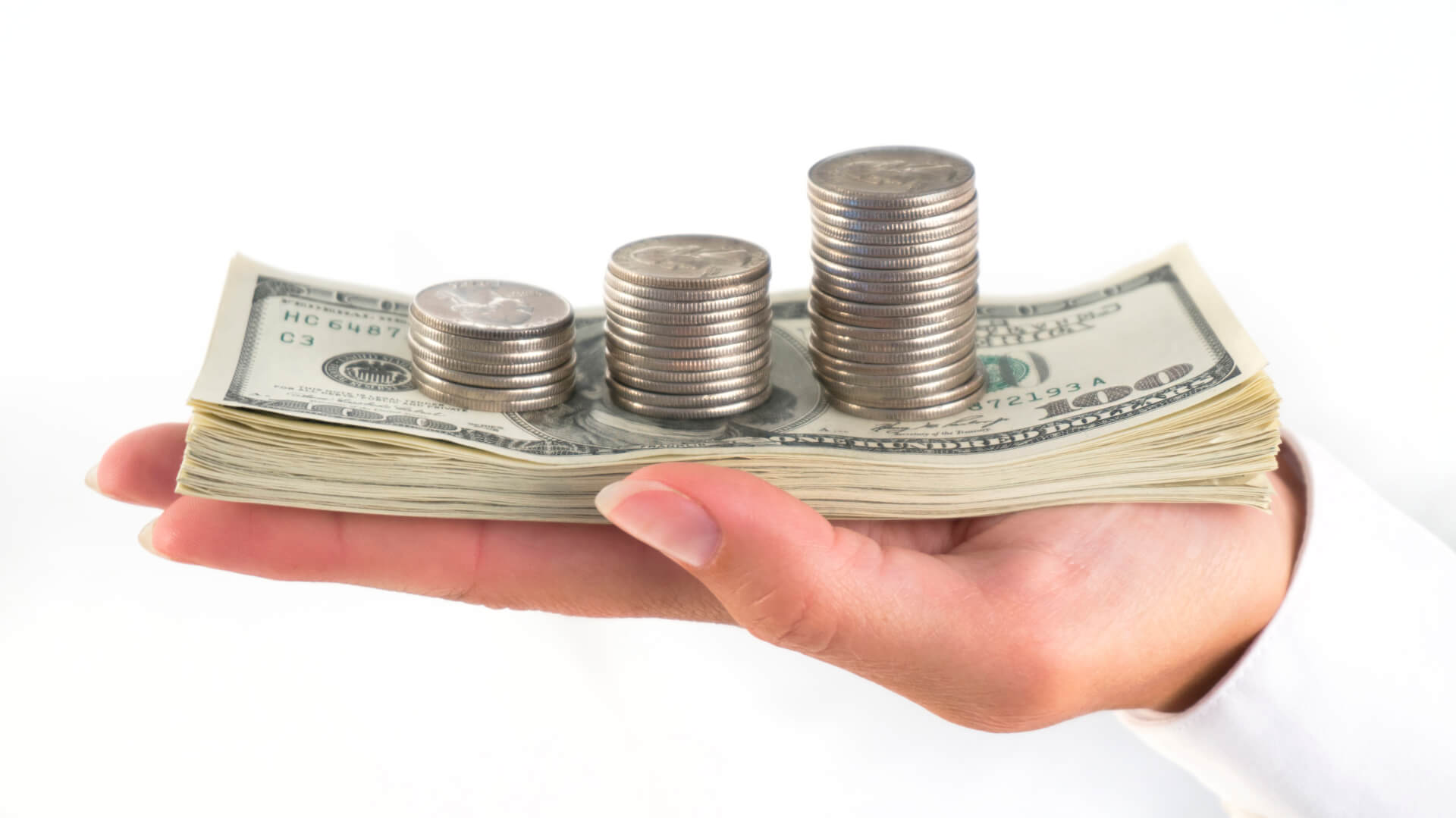 Gov. Doug Ducey is looking to spend the bulk of Arizona’s projected billion-dollar budget surplus preparing for the next economic downtown in an effort to avoid the type of budget crisis the state saw during the Great Recession in 2009 and 2010.

The most expensive line item Ducey’s executive budget proposal, which was released on Friday, is a one-time expenditure of $542 million to more than double the state’s rainy day fund, a reserve of cash to help the state cover expenses during budget shortfalls. The plan presumes that the Legislature will increase the statutory cap on the rainy day fund, which currently can be no more than 7 percent of general fund revenues.

The Ducey administration touts its plan as preparing for the inevitable and avoiding the mistakes of the past, a reference to the budgets of former Gov. Janet Napolitano, who dramatically increased spending through 2008 during economic boom times, only to bequeath an unprecedented budget crisis for her successor, former Gov. Jan Brewer, necessitating billions in cuts.

Ducey’s budget plan for the the upcoming fiscal year calls for about $11.4 billion in general fund spending, an increase of about 9.2 percent from the current year. The governor’s budget expects a structural balance of about $244 million at the end of the year.

Ducey is also planning more than $200 million in new, ongoing spending out of the general fund, with the overwhelming majority earmarked for the next phase of the 20-percent pay raise he pledged for teachers last year. The governor’s plan calls for a 5-percent raise in the upcoming fiscal year, and another 5 percent the year after that. For the upcoming year, Ducey is budgeting $165 million to cover the pay raises.

The governor’s budget calls for a plethora of other new education spending, both one-time and ongoing.

In addition to $147 million for statutorily required formula funding based on student growth and other factors, Ducey wants to provide $138 million for the construction of new schools. As a result of what the Ducey administration described as a major policy shift, the governor’s budget plan calls for a change to state law that will allow more schools to qualify for that funding, as well.

The funding will be accompanied by the reversal of a 2013 law that made it more difficult for districts to qualify for state funding for new schools by making them wait until the school year in which they exceeded capacity, rather than awarding new schools based on projected capacity shortages.

Another $68 million will complete the second half of a two-year restoration of district additional assistance funding, which school districts use for “soft capital” expenses like equipment and supplies, including textbooks and computers.

Charter school reform is likely to be a major issue this session, as Ducey and other school choice advocates grapple with the fallout of recent reports in The Arizona Republic on self-dealing within charters, including some involving a state lawmaker. The governor’s budget doesn’t account for any policy changes on that issue, but it does include $786,000 so the State Board of Charter Schools can hire 10 new staffers to investigate financial issues at charter schools. The board already has eight staffers who investigate academic issues.

Another likely contentious issue this session will be Ducey’s Safe Arizona Schools plan, which aims to curtail and prevent gun violence at schools. The most divisive provision,which would make it easier to restrict a person’s access to firearms if someone considers them potentially threatening, could stall the plan, as some Republicans believe it goes too far in infringing on the right to bear arms, while Democrats believe the plan is too weak.

But regardless of whether that legislation passes, Ducey’s budget includes another provision of the Safe Arizona Schools plan: an increase in police officers, counselors and social workers at schools. Ducey wants $9 million for an additional 89 school resource officers, and $6 million for schools to hire counselors and social workers can aid students with mental health issues. The governor’s office said that money would be enough for schools to hire 112 counselors next year.

For higher education, Ducey is looking to provide state funding for the Arizona Teachers Academy, which provides tuition-free education for students who work as teachers in Arizona after graduating from college. Ducey inaugurated the program last year, but didn’t budget any state funding, instead urging universities to foot the bill and offset it with through the $1 billion in bonding authority that he gave to Arizona State University, the University of Arizona and Northern Arizona University.

Ducey’s proposal includes $21million that his administration says would expand eligibility, which is currently limited only to education students, to include science, technology, engineering and mathematics students, non-resident students and community college post-baccalaureate students.

According to the governor’s office, there are between 200 and 300 students currently enrolled in the Arizona Teachers Academy. The Ducey administration expects its budget proposal to expand capacity to 3,700 students.

The executive budget plan included some significant line items for issues outside of education, as well.

Ducey wants $74 million, the bulk of which would come from the general fund, to provide pay raises for public safety and correctional employees. Nearly half of that money would go to the Department of Corrections.

Gretchen Conger, the governor’s deputy chief of staff, said Arizona is good at recruiting correctional officers, but bad at retaining them, due to the higher pay available at federal and local facilities.

Ducey’s budget plan includes $11 million over the next two fiscal years to ensure that a reduction in federal funding won’t freeze enrollment for KidsCare, Arizona’s Medicaid program for low-income children. Under a 2017 restoration of the program’s funding, which had been slashed in 2010 during the budget crisis, the federal government covers the full cost. But the law included a provision freezing enrollment if federal funding dropped. The Ducey administration expects that will happen in September, with federal funds dropping to 90.5 percent of the program’s cost.

The administration says that would bar 6,000 eligible children from KidsCare enrollment next fiscal year alone, a number that would jump to a cumulative 26,000 childred by fiscal year 2022. More than 32,000 Arizona children are currently enrolled in KidsCare.