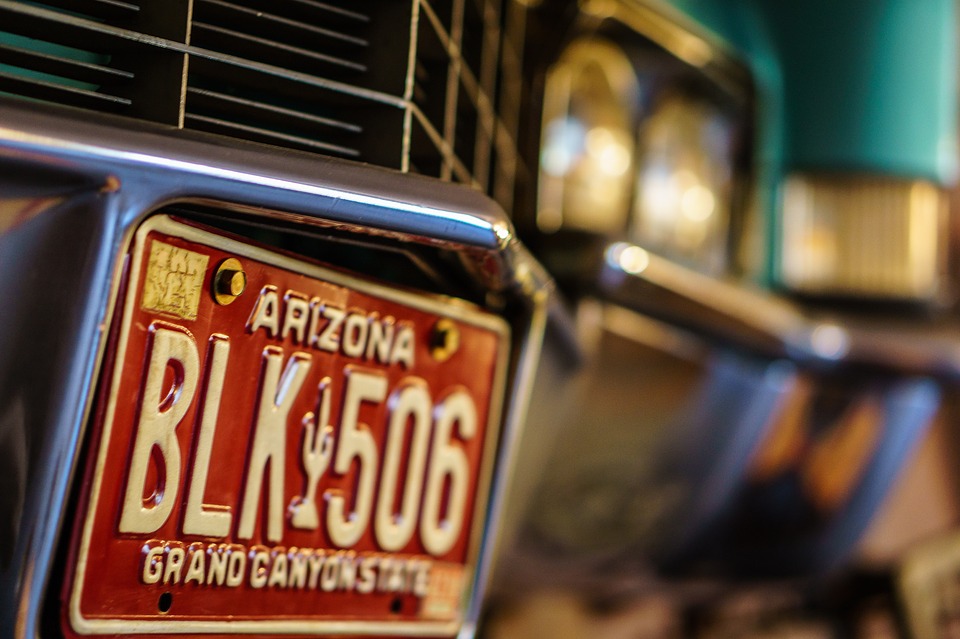 In a state that languishes near the bottom in public education funding, it’s understandable why Democrats would support taxes meant to prop up our schools.

But not all taxes are created equal, and Democrats need to stop putting their stamp of approval on ones that harm Arizona’s most vulnerable residents.

Case in point is the new vehicle registration fee. All of Arizona’s vehicle owners, be they owners of a brand-new Ferrari or a thirty-year old Hyundai, are now on the hook for an additional $32 registration fee.

Perhaps that isn’t much of a squeeze for middle- or upper-income Arizonans, but for those in minimum-wage jobs, the increase is equivalent to an additional three hours of work.

The registration fee was pitched during last year’s legislative session as a means to cover the costs of much needed highway repairs. For years, the Legislature has swept some of the funds earmarked for highway construction and repair and used them to fund the Department of Public Safety. The new fee covers all funding for DPS, leaving additional dollars in the general fund to help cover Gov. Ducey’s teacher pay raise plan.

The fee is a win-win for Ducey. He can keep his 2014 campaign promise to never raise taxes (it’s called a fee, after all), while still finding a way to put additional dollars into schools. But it’s another loss for working class Arizonans.

Democrats shouldn’t have taken the bait.

Whether the fee was intended for road repairs or teacher pay raises doesn’t matter. It is regressive, and we need to stop funding necessities by imposing more burdens on those who can least afford them.

Arizona’s tax structure is an embarrassing example of policies designed to help the rich and hurt the poor. Our millionaires pay some of the lowest portions of their incomes in state and local taxes in the country, while our lowest-income earners pay some of the highest.

A system that lopsided certainly didn’t happen by accident.

Legislative Republicans have spent the past several decades slashing taxes and implementing tax credits for the benefit of wealthy Arizonans and corporations. The cuts have never generated the type of economic prosperity promised, but no matter, Republicans keep cutting.

In 2020, Arizona corporations are expected to pay roughly half of what they paid in income taxes in 2016. The loss of corporate tax revenue adds up to nearly $300 million, which is greater than the revenue created from the new vehicle registration tax.

In other words, we’re forking over an additional vehicle registration fee so legislators can offer more giveaways to corporations.

Does that seem fair to you?

How many more “fees” will the Legislature need to enact so they can continue slashing taxes for the privileged few?

Democrats are gaining ground at the Capitol, but instead of working in unison, they’re allowing Republicans to punt on the issue of a crooked tax system. They need to stop giving Republicans cover, and force the conversation.

Force Republicans to explain to teachers why they cannot afford to restore recession-era budget cuts to public schools, but can afford hundreds of millions in corporate income tax cuts.

Force Republicans to explain to parents why public schools are being shorted millions in special education funding, while private schools are granted millions more without accountability.

Force them to explain to college students why they must incur tens of thousands in student loan debt, even though our state constitution mandates higher education be “as nearly free as possible.”

Force them to explain to motorists in southern Arizona why DPS is not patrolling all highways during early morning hours.

Force them to explain to voters why the needs of their wealthy donors are more important than the basic necessities of a properly-run government.

Voters are counting on Democrats to stand united for a fair tax code. They cannot continue to cave to short-term fixes that result in long-term crises.