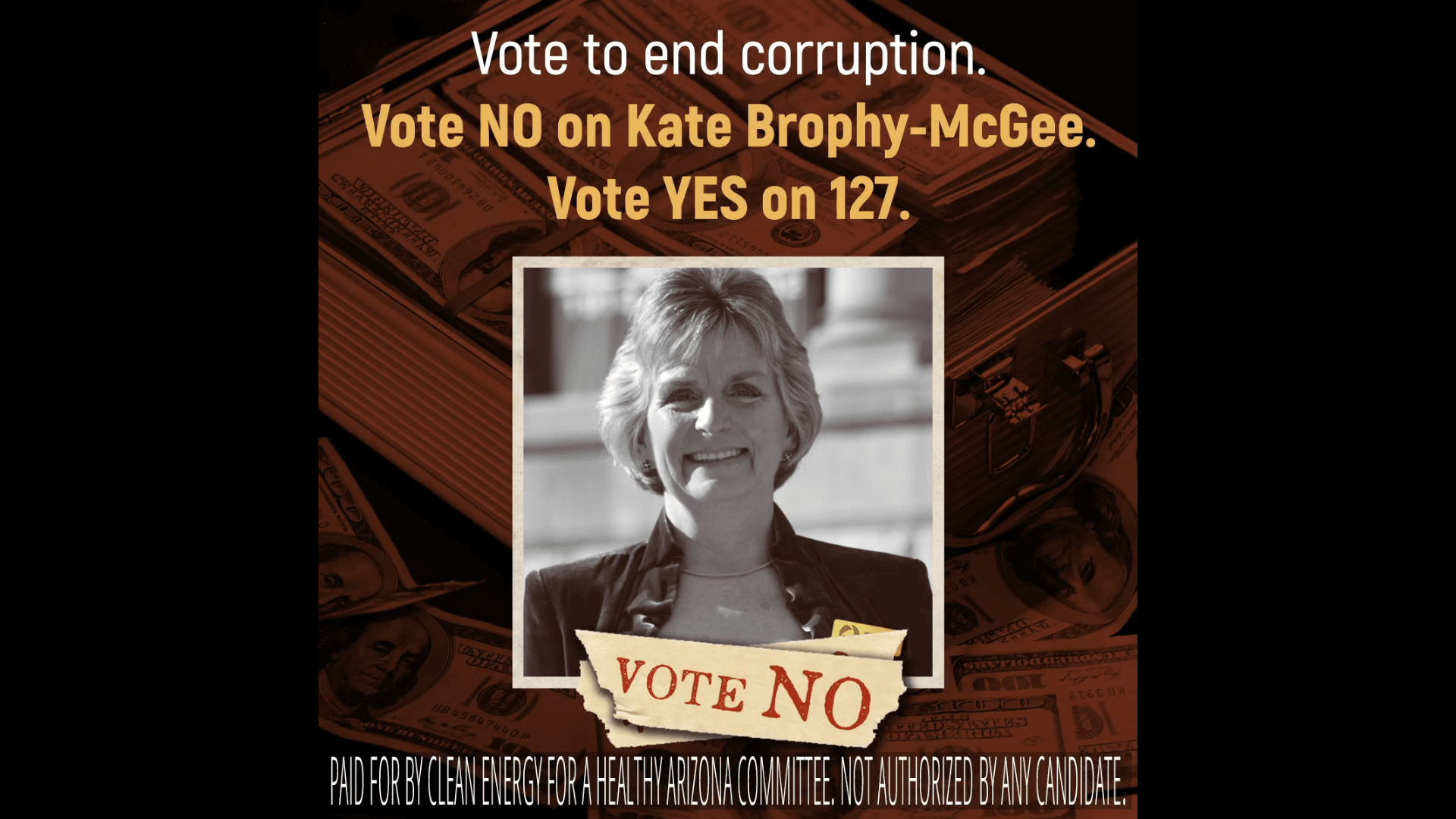 Clean Energy for a Healthy Arizona, the campaign committee supporting Proposition 127, filed campaign finance reports this week disclosing that it is spending nearly $55,000 apiece opposing Republican state Sens. Sylvia Allen and Kate Brophy McGee, who are running for re-election, and House Speaker J.D. Mesnard, who is running for an open Senate seat in his legislative district. The committee also reported that it’s spending $250,000 to aid Sandra Kennedy and Kiana Sears, the Democratic nominees for the Corporation Commission.

Democrats may have a rare opportunity to tie or even win control of the state Senate this year, and among the districts they’re eying are those represented by Allen, Brophy McGee and Mesnard. Republicans currently have a 17-13 advantage over the Democrats in the Senate.

D.J. Quinlan, a spokesman for the Clean Energy committee, said the money being spent in the Senate and Corporation Commission races will be used for mail pieces, digital ads and radio ads. He said it’s unlikely that the campaign will expand into more legislative districts, but wouldn’t rule it out.

The Clean Energy committee has spent millions promoting Prop. 127, which would require utilities to get at least 50 percent of the energy from renewable sources by 2030. But over the past week, it shifted much of its attention to Brnovich because the Attorney General’s Office inserted language into the description of Prop. 127 that will appear on ballots stating that the mandate must be followed “irrespective of cost.” The campaign considers the language biased, and accused Brnovich of including it as a favor to Arizona Public Service, whose parent company has spent more than $11 million funding the campaign against Prop. 127 and provided $425,000 in funding in 2014 to the Republican Attorneys General Association, which spent heavily to help Brnovich’s first campaign for attorney general that year.

Clean Energy for a Healthy Arizona began running television ads against Brnovich last week. It reported that it is spending $3.6 million against him, and Quinlan said there could be more to come. The campaign also reported $83,000 in spending against Gov. Doug Ducey, which went toward a radio ad attacking the governor and Brnovich. The Clean Energy campaign is being funded by NextGen Climate Change, an organization that is funded by Tom Steyer, a billionaire Democratic mega-donor from California. NextGen Climate Action spent more than $9 million on Prop. 127 before turning its attention to Brnovich.

January Contreras, Brnovich’s Democratic opponent, is getting help from other quarters as well. The Democratic Attorneys General Association and the Arizona Democratic Party are spending money on air time for pro-Contreras television ads.

Brnovich is getting some outside help as well. Arizona for Freedom, a local arm of the Republican Attorneys General Association, reported spending $1.2 million in the race. A RAGA spokesman told the Arizona Mirror that the organization has reserved $2.5 million in airtime for the general election. 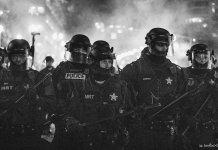 The needed police reform is a culture shift from conquering to...